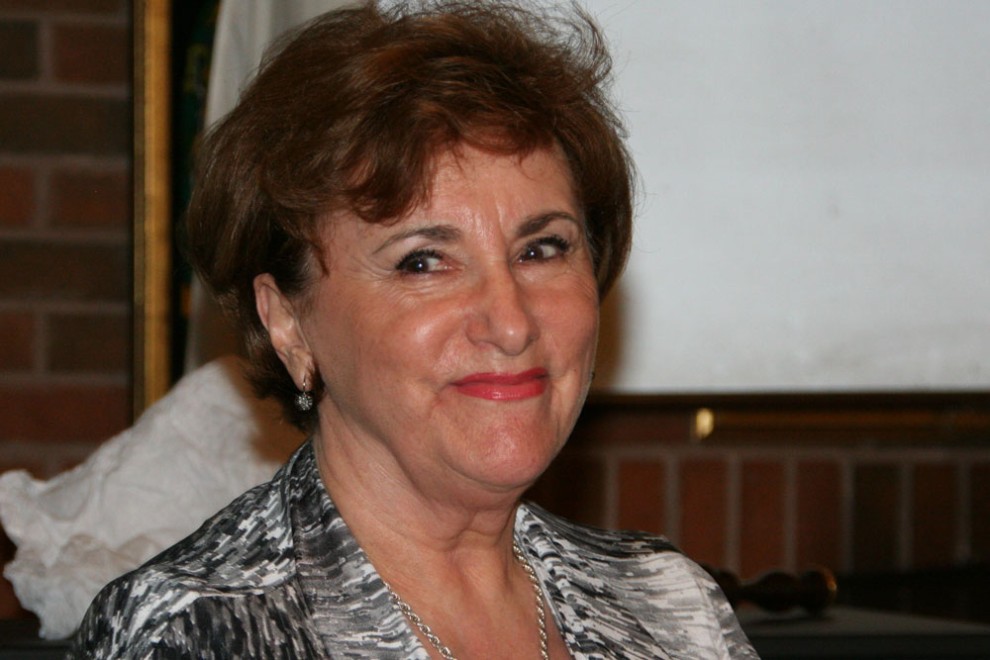 When Nadia Rosa moved to Hamilton in 1968, she attended a Yom Hashoah ceremony and was shocked at the small number of people in attendance.

She soon joined with a few others to form a Holocaust Education Committee to help create events and increase awareness in the city. In the decades since, Rosa has been instrumental in Holocaust education throughout Hamilton, speaking about the Holocaust, antisemitism, anti-racism and bullying at schools, churches and other community organizations.

For her work in educating thousands of students and other community members, Rosa was named to the 2020 Order of Hamilton, which recognizes the exceptional voluntary contributions of individual Hamiltonians to the building of a better and improved City of Hamilton.

“It is important because there are so few of us who can speak for so many of who didn’t make it. I feel an obligation,” Rosa said. “I think of the children. That hurts more with age, not less. I think about them and how they died. The only thing I can do is speak for them.”

Among her contributions, Rosa helped create the annual Student Symposium on the Holocaust, a half-day program that includes a historical overview of the Holocaust, survivor testimony and a question and answer period, as well as the annual teacher’s seminar on the Holocaust. These events are still going strong, and the 22nd annual student symposium was held recently. Rosa has also served on the board of Beth Tikvah, a non-profit social service agency for adults with developmental disabilities, and was an active member of ORT Hamilton, a charity that aims to transform lives through education and training.

“The fact that the city has recognized one of our survivors, I think it is really meaningful for the Jewish community,” says Hamilton Jewish Federation CEO Gustavo Rymberg. “For her to be recognized as a Holocaust survivor, and for everything that she has done for Holocaust education and antisemitism in the city, I think was really important.”

Rymberg is also grateful for Rosa’s meticulous archiving of materials from speaking engagements and various events, including recordings and articles, as well as speeches from every student symposium. “This is much of the history of Jewish Hamilton,” he says.

For Rosa, it is not only important to preserve this history, but to help guide future generations. She says when she speaks to middle school students, she tries to make a connection between the Holocaust and bullying.

“I try to bring it to their level,” she says. “I tell them that if they are bullied or they see bullying, they can choose to be a bystander or go and tell someone. Because this is how it happens.” With older students, Rosa discusses the order of events that led to the Holocaust, including legalized discrimination, isolation, emigration, ghettoization, deportation and extermination.

“I tell people that generalizations are dangerous, when you say ‘those people.’ We are all human beings,” said Rosa. “I read somewhere that the Bible can be summed up in one sentence, ‘Don’t do to others what you don’t want to be done to you.’ If you go by that, you can’t go wrong.”

Rosa’s family denounced by informant and arrested by Gestapo 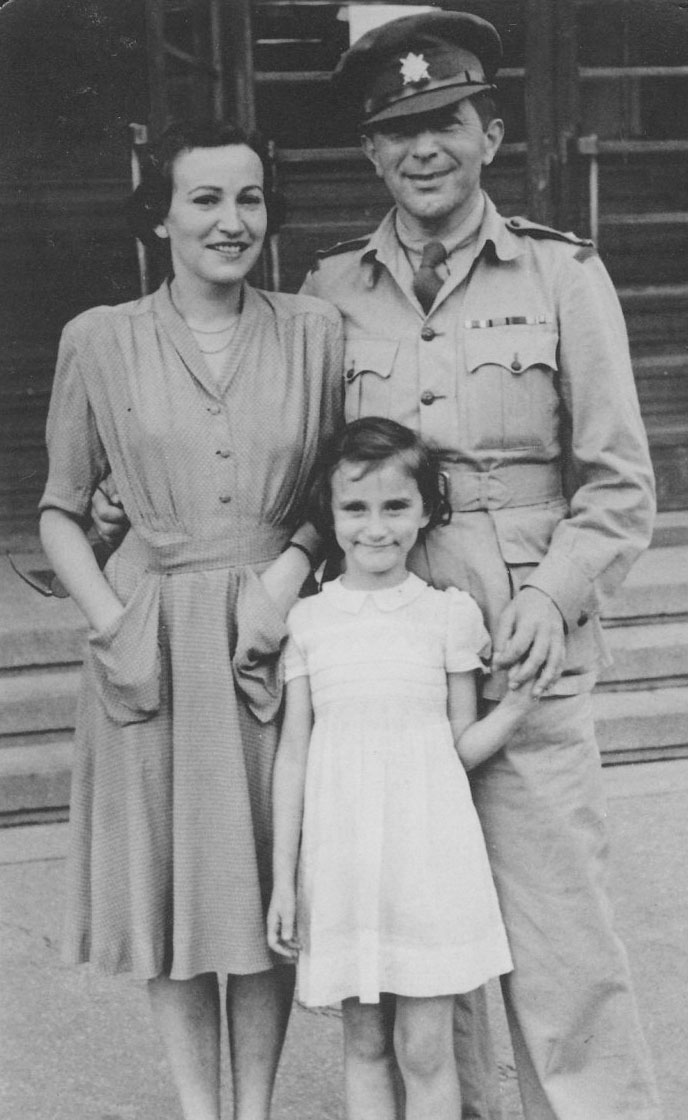 Nadia Rosa was born in Bratislava, Czechoslovakia in 1938. She lived with her mother and her maternal grandparents in the Bratislava ghetto during the Second World War. Her father was a representative for MGM in Eastern Europe and was in Yugoslavia when the Czechoslovakia government stripped Jews of their civil rights with the Jewish Codex. He could not return home.

Rosa’s grandfather’s shop was confiscated and handed over to people loyal to the government. But, according to the rules, if the new people were not able to manage the property, the previous owners were given an economic exemption. Rosa says this saved their lives.

In 1942, most Slovak Jews without the exemption were deported to the death camps in Poland, among them Rosa’s cousins, Erika and Imi, and their parents.

Rosa’s mom worked in the backroom of a couturier salon, so Rosa spent most of her time with her grandparents. When she was six years old, the family went into hiding in different places. Rosa was hidden with a family on the outskirts of town. The family was good to her, but Rosa could not go outside and missed her mother and grandparents.

On Christmas Eve 1944, Rosa’s mom came to be with her. The next morning, the Gestapo came. The family had been denounced by an informant. Rosa and the rest of her family were taken from their hiding places to the Sered and Terezin concentration camps.

During the day, Rosa would go with other children to line up for food. Her mother worked, sorting potatoes—the good ones for the Germans and the guards, the rotten ones for the camp inhabitants. Sometimes, her mom was able to steal some potatoes, which was strictly forbidden and severely punishable, if caught.

This was a transit camp, with people regularly being transferred to Auschwitz. From 15,000 children, only 150 survived. Rosa’s fate was different because Auschwitz was liberated at the end of January 1945. Rosa and her mom were liberated on May 9, 1945, but many of their relatives died, including Rosa’s grandparents.

Rosa and her mom eventually reunited with her father. She later married Alex and they had a daughter.

Rosa earned her PhD from the Slovak Academy of Sciences. When they moved to Hamilton, Alex became a math professor at McMaster University and Rosa began doing research in the Department of Pediatrics. She also started on a lifetime of dedication to Holocaust education.