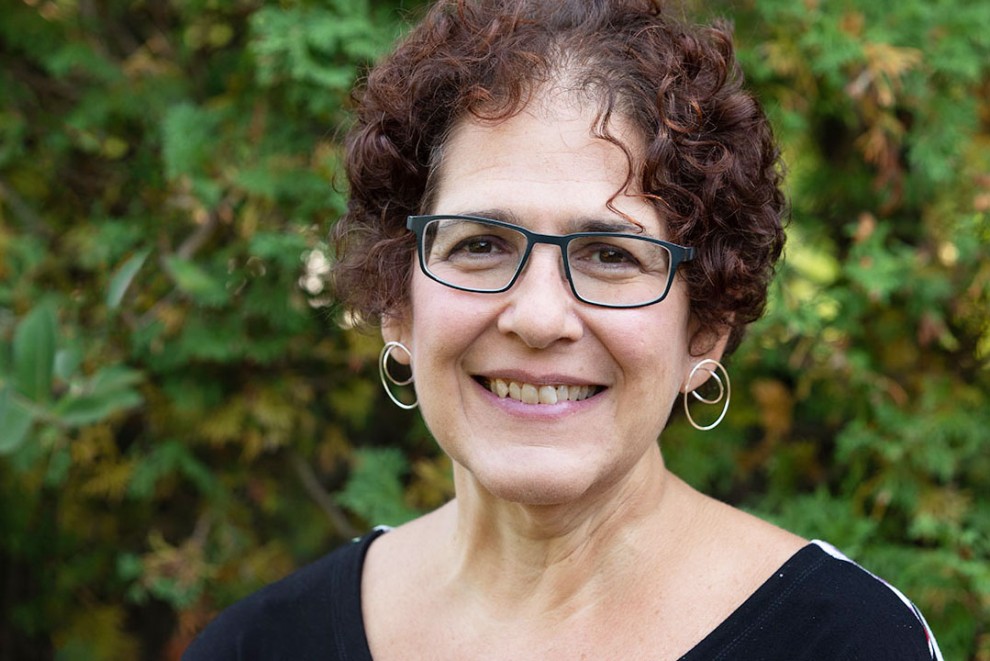 As incoming national president of Na’amat Canada, Sandi Seigel brings superb leadership skills fine-tuned by her volunteerism with Na’amat and her professional expertise as a pediatrician.

Sandi is a general pediatrician practicing in the Hamilton community and at St. Joseph’s Healthcare and McMaster Children’s Hospital.  She has cared for HIV+ patients and children and infants of HIV+ mothers for over 20 years in the SIS (Special Immunology Services) clinic in Hamilton.  She has also been involved with the Child Advocacy and Assessment Program assessing children when there is a concern of possible child maltreatment.  In St. Joseph’s Special Care Nursery, she cares for newborns with such issues as prematurity and neonatal abstinence syndrome.  She served as Deputy Chief of Pediatrics at St. Joseph’s Healthcare for 13 years.  She was the recipient of the Sister Joan O’Sullivan award in 2020.

Sandi and Joel, her husband of 34 years, are the proud parents of three sons, Samuel, Jonathan and Robert.