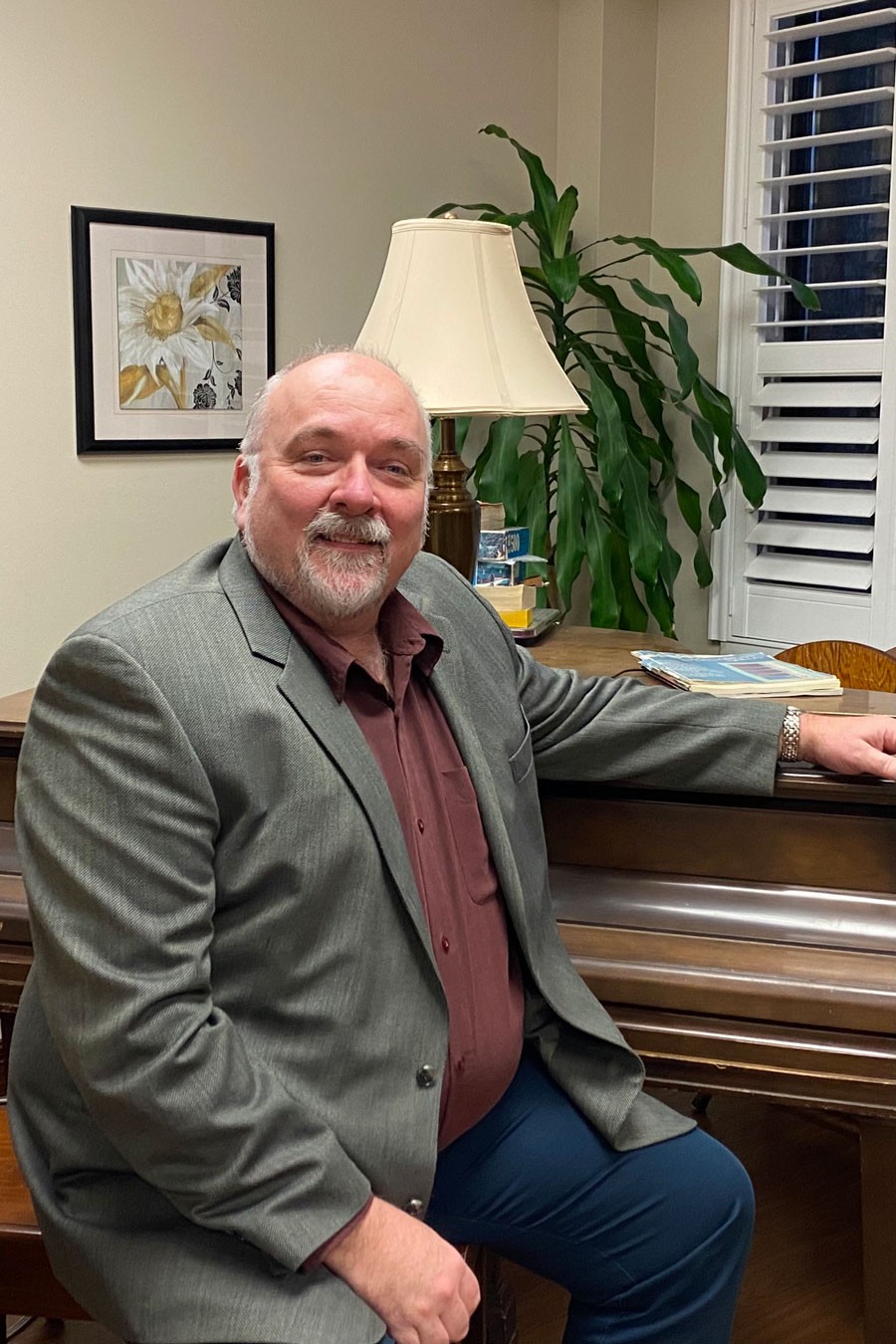 Ken Callaghan took over as chief executive officer of Shalom Village when the home was at the lowest point in its history.

By Jan. 4, when Callaghan took on his new job, the global COVID-19 pandemic had infected 151 Shalom Village residents and staff. Nine had already died, and even more trouble was in store. During his first month on the job another 60 residents and staff would be infected by the virus and 11 more residents would die.

Now, as the number of active cases falls and there hasn’t been a new death in almost a month, the veteran health care administrator is turning his mind to the tough job of restoring hope to a devastated community.

To do that, he said in an interview, he’s going to draw on his own business experience and the Jewish values that have always been the foundation stones of Shalom Village.

“I came in at the tail end of this and I really want to focus on getting the organization back to where it should be,” he said. “I have the good business experience to get us back to the history and traditions that Shalom Village so greatly values.”

Those values, he added, include a deep commitment to caring for the elderly, something he said is strongly reflected in Jewish values.

“You can definitely see that in Jewish culture,” he said. “It is missing in some cultures, but it is very strong here.”

A native of small Manitoulin Island town, Callaghan came south to study at Wilfrid Laurier University. He lived in downtown Hamilton for three years along the way and carries memories of tennis games at Westdale high school and movies at the Westdale cinema from those years.

He comes to the job at Shalom Village from Toronto’s Women’s College Hospital where he served for more than seven years as executive director of the hospital’s Academic Family Health Team and the Women’s College Family Practice Health Centre in Toronto.

Before that he was operational manager of large pharmacies in Toronto, Kitchener-Waterloo and Hamilton where he provided direction and management to both home health operations and pharmacy services. He also served as the inaugural chief executive officer of the Two Rivers Family Health Team in Cambridge before moving to Women’s College Hospital.

In its news release announcing Callaghan’s appointment, the Shalom Village board of directors cited “These diverse leadership experiences combined with his commitment to building strong teams, excellent patient service and advocating for the health care system will serve Ken well as he leads Shalom Village through the exciting and challenging times that face our long-term care sector.”

Among the challenges facing the long term care sector, and homes such as Shalom Village, he said, is a lack of support from the provincial government, a point he repeated at a town hall meeting of residents and family Jan. 26.

“Our major problems are because of a lack of funding,” he said. “We need more funding and we need it very quickly if we are going to get out of this whole problem.”

Callaghan said that need for money isn’t just because of the financial challenges created by the COVID outbreak. It will be defeated eventually, and then Shalom Village will have to focus on a redevelopment plan.

“We have an aging campus here that needs a lot of work,” he said. “There is a lot of capital planning that we are going to have to figure out.”

A plan for a partial redevelopment mandated by the province by 2025 has been submitted to the Ministry of Long Term Care.

“There is going to be a significant cost to doing that,” he said.

When the time comes to start turning that plan into new buildings, Callaghan said community support will be a critical piece of making it happen.

That, he added, is something he has already seen.

“The entire Jewish community will have to be involved,” he said. “I’ve been flabbergasted by the support and donations that come into Shalom Village. I’m not used to seeing that on the business side.”

Callaghan replaces Larry Levin as chief executive officer. Levin stepped into the role in March. He had previously served on the board of directors and returns to that role now.