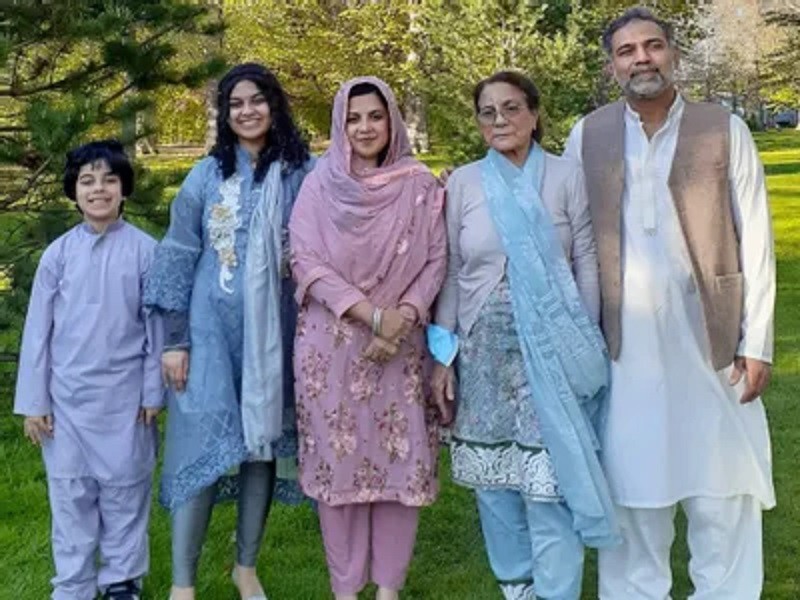 
Hamilton’s rabbis have joined the national chorus of shock and horror at the killing of a Muslim family in London.