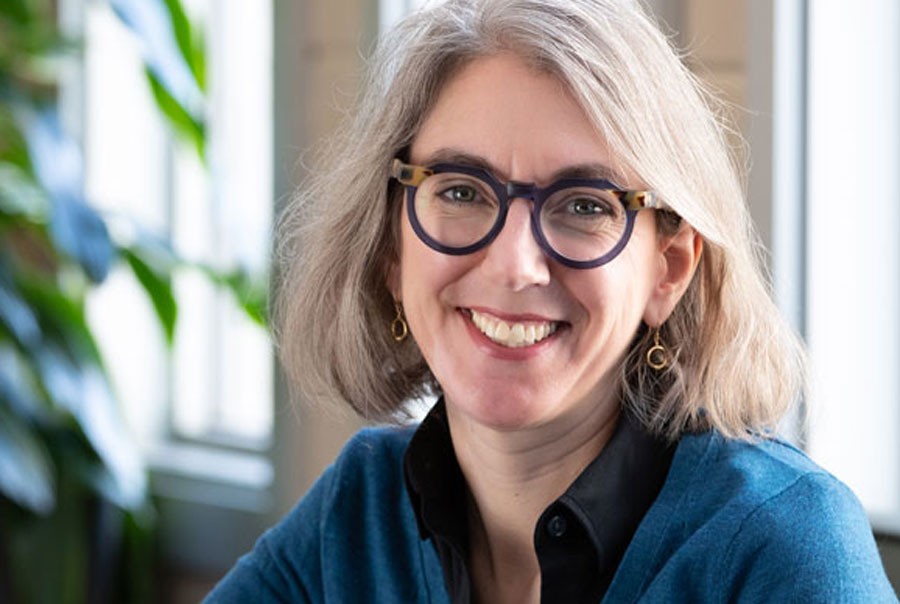 The J-Academy Jewish Studies Lecture Series will launch this February with lectures scheduled through to April 2022.  The series, which is a collaboration be­tween the Hamilton Jewish Feder­ation and the Hamilton JCC, will consist of five lectures given via Zoom by local and international academics on a diverse range of topics in the field of Jewish studies.
The series opens on Thursday, Feb. 17 with Hamilton native Miriam Simma Walfish’s talk on the topic, What Did the Rabbis Learn from their Mothers, in which Walfish, who is faculty member at the Hadar Institute in New York, will walk participants through a selection of texts from the Babylonian Talmud.
On Thursday, March 3, Derek Penslar, the William Lee Frost Professor of Jewish History at Harvard University, will speak on the topic, What makes a great Jewish leader? The life of Theodor Herzl, in which he’ll discuss Herzl’s galvanizing effect on the Zionist movement.  On Tuesday, March 15, Robin Buller, a postdoctoral fellow in the History of Migration at University of California Berkeley’s Institute for European Studies, will speak on the topic, Ottoman Jewish Immigrants, Cafés, and Belonging, during which she’ll discuss how this particular immigrant group carved out its own sphere of belonging in interwar Paris. On Thursday, March 31, Ryan Heyden, a senior PhD candidate in the Department of History at McMaster University, will speak on the topic, Humanizing Remembrance: The Memory of the Holocaust and the Stumbling Block Project in Europe and beyond,  in which he’ll demonstrate how the Project has changed how families of the victims, the Jewish community, Germans, and Europeans remember the Holocaust. The final lecture in the series will be given on Thursday, April 6 by Pamela Swett, McMaster University’s dean of the Faculty of Humanities, who will speak on the topic, Life and Death in Theresienstadt, the Nazis’ “model” camp, in which she will present new research that has uncovered the complex society that developed within the camp walls.
Each hour-long talk begins at 7 p.m. with both a lecture portion and a follow-up Q&A session. Click here to register.
“We see this series as a unique opportunity for community members to learn from international scholars in the field of Jewish studies,” said Federation CEO Gustavo Rymberg. He hopes the series will foster appreciation for the kind of work being done by local Jewish studies researchers that can be an asset and resource for the community served by Federation.