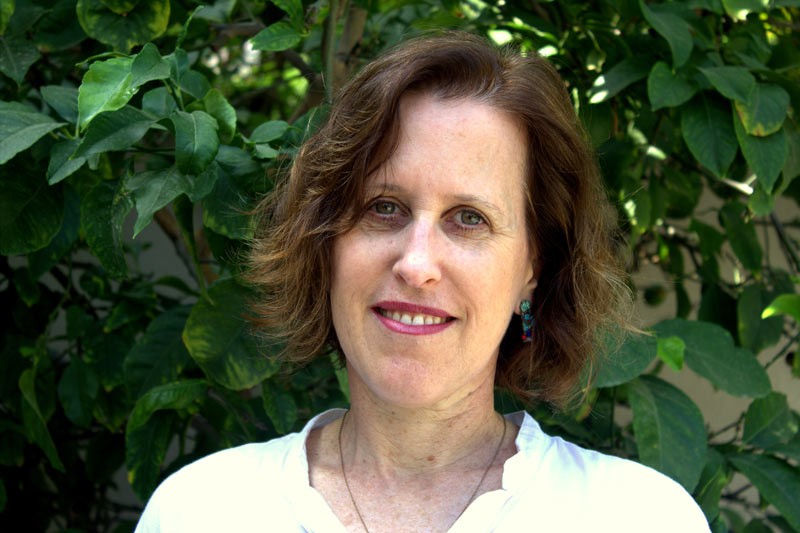 by Jennifer Lang
This story originally appeared on the author's blog: opentoisrael.com

This past Friday night sundown to Saturday night sundown was Yom Kippur, which, loosely translated, means the Day of Atonement, when the Jewish people repent for all the sins they have committed in the past 12 months. And for many Jews in Israel—and around the world—it is exactly that, a solemn, holy day accompanied by fasting and a total cleanse of body and soul.

Then there are the other Jews in Israel, those who are called chiloni (secular), who might or might not attend services, who might or might not eat like on any other day. The only bond that every Jew in Israel shares on Yom Kippur concerns the car: the roads are empty. Except for the bikers, a few scooters and even a rollerblader or two. See, in Israel, Yom Kippur is also called Chag HaOfanayim, or the Festival of Bikes.

Since we changed clocks last week, sundown was at 6 p.m., which meant that the holiday, which also coincided with the Sabbath, began and ended early. We had to eat dinner even earlier so that we could arrive at synagogue for services by nightfall. As soon as we left our house, the air felt different. Not only had the temperature and humidity dropped, making it feel almost like early fall, but also there was an absence of noise and chaos, music and honking. In the quiet of the streets, we set out by foot for shul, a 20-minute walk across town.

The first thing we saw at the end of our block on our right was a small, very Israeli populated synagogue called Etzion where people were milling about both inside and outside the building. From there we wound our way onto the main road called Ahuzza. Since there were no cars, we agreed to walk on the street like most of the other pedestrians. But, since on this one day a year there were no cars, we learned quickly we had to share the road with the bikers and watch where we were walking. Hordes of kids were racing down the two-lane street in both directions, hands free, shouting recklessly, braking abruptly if need be, and we had to pay attention.

The population of Ra’anana hovers today around 78,000 and is largely secular. While there were thousands of people walking to and from services, there were just as many, if not more, on bikes—toddlers being pushed on tricycles by a parent, preschoolers on two-wheelers with training wheels, daredevils riding without using their hands, teens riding in large groups, adults riding at a leisurely pace. As soon as we hit Ahuzza, I gasped, wishing I had brought a camera to take pictures of the sight. Never had I seen anything like it: religious synagogue goers walking alongside secular bikers, sharing the road in a quiet, respectful way, unlike when anyone in this country is behind the wheel of a car.

One cliche after another crossed my mind: you have to see it to believe it, it was a sight to be seen, awesome. Being outside Friday night made me smile, overcome with this feeling of only in Israel.

American, married to a Frenchman, living in Israel, Jennifer Lang obsesses over home: what, where, why. Much of her writing digs at her divided self, trying to make sense of how she arrived here. Israel--and all her ambivalence--is her greatest muse. Check out her essays at israelwritersalon.com.