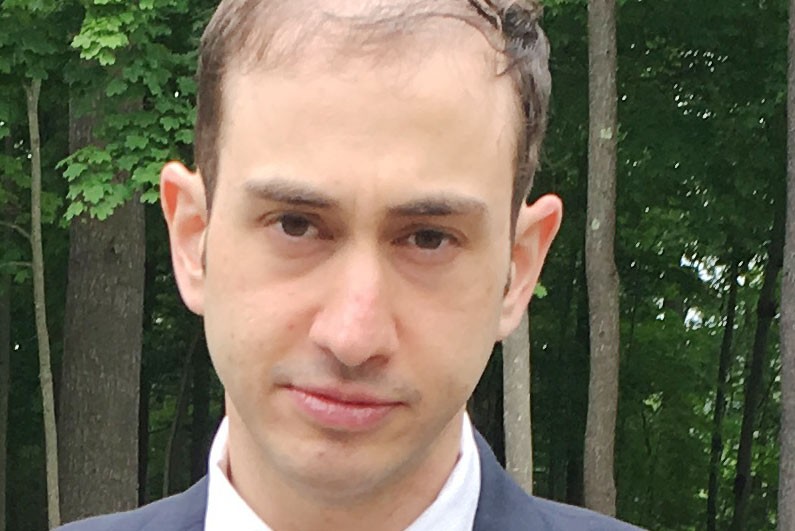 I didn’t move very far from my hometown. Boston is about an eight-hour drive from the Greater Hamilton-Toronto Area: farther than Montreal, but closer than most of Canada’s other scattered cities. The language is the same (with some differences in accent), the culture is similar (if more individualistic), and the winters are still cold (though measured in Fahrenheit). I’m even in the same time zone.

Of course, there’s a border in the way, but that hasn’t been closed since the war of 1812. Since I moved to Boston in 2016, I’ve been back to Southern Ontario annually, whether by car or by a flight that’s faster and cheaper than most flights within Canada. My main inconvenience was having to wait in a separate visa line when returning through US airports.

Then came COVID19. It’s now been almost two years since I’ve been back to Canada and seen my family: an unwanted personal record. To be clear, though Canada has closed its borders to non-essential travel, I’m a Canadian citizen and can return at any time. However, as a green card applicant, I can’t leave the US without forfeiting my application: and because of the pandemic, visa processing is interminably delayed. So we circle right back to COVID as the cause.

Even before COVID, I felt the meaning of the expression “you can’t go home again.” You can’t go home again because you’ve changed, and home has changed, so all you can go back to is a memory. To move from the abstract to the personal: before I left for the US, my dad passed away, my family home was sold, and I’d outgrown my job. Even if I’d remained in Canada, I couldn’t have stayed where I once was: there was no more “once was” to stay at. The lesson, which goes back to Adam and Eve leaving Eden, is to move forward and create a new home of your own.

In Genesis, the Lord places cherubim and a flaming sword at Eden’s entrance to prevent reentry. Pandemic-related bureaucracy is a much less dramatic barrier, and the Golden Horseshoe is far from paradise. Nonetheless, COVID has similarly functioned as a spur for me to move on in life, even while sheltering in place. I got married, as planned, if in a much more isolated way than planned. We bought a house, driven by a quarantine-accelerated appreciation for more space. And I felt all in on my life here, after previous spells of homesickness and doubt.

Beyond the rather old example of Adam and Eve, I can look to more recent ancestors for inspiration. My great grandparents journeyed from late Tsarist and Hapsburg decrepitude to remotest Winnipeg, where they were among the subjects of the 1883 Free Press article “Hebrew Refugees Perishing from Hunger and Cold.” They made a new life in a new land, adjusting and ultimately flourishing in a foreign language, climate, and culture. By comparison, my own journey from the English-speaking, industrialized Great Lakes of Canada to the English-speaking, industrialized east coast of the US was a small skip. Only recently have I felt a fraction of what they must have felt as permanent exiles from the Old World.

Of course, in today’s world (at least before COVID, and hopefully after), making a new home for yourself is not mutually exclusive with visiting your birthplace, seeing international family and friends, and connecting new roots with old roots. Migration and independence don’t have to mean banishment and estrangement. As much as I’ve tried to make some good out of it, a pandemic is one of the few things all humans can agree is unambiguously, objectively very bad. I look forward to herd immunity and open borders, speedily in our days: hopefully by the summer.

Ben Shragge is the digital editor of the Hamilton Jewish News. He currently lives in Boston.