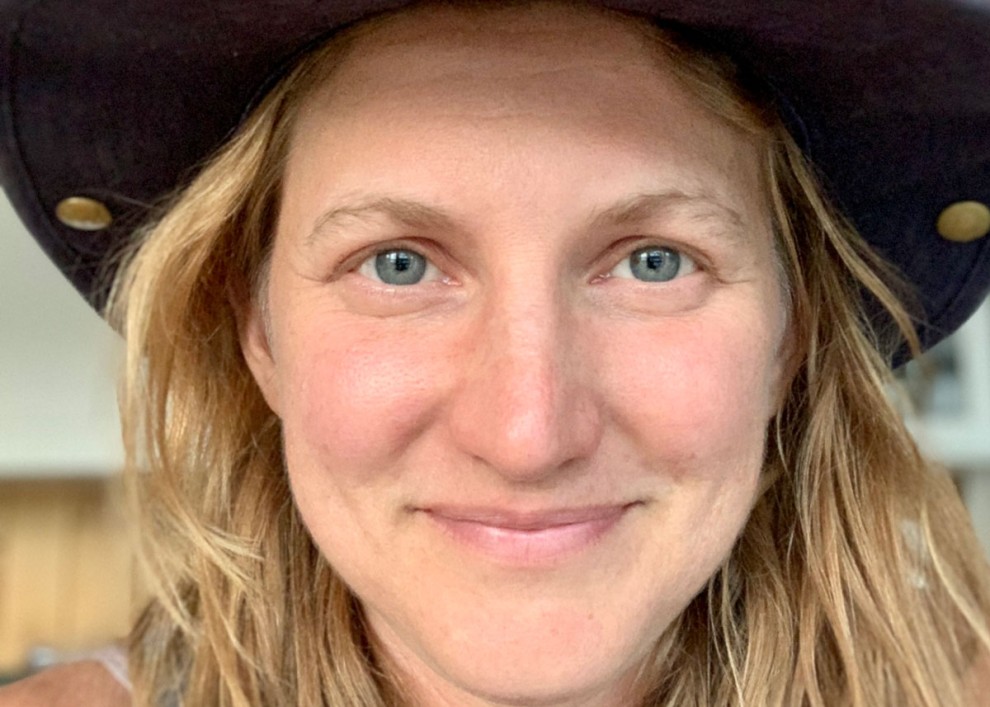 You may have heard a lot of talk of “sprawl” and “urban boundaries” this summer.  Thanks to a team of grassroots organizers, this pressing issue has had more coverage than ever in the preceding months.

When the premier sneaks clauses into unrelated bills in order to exempt developers from adhering to environmental regulations, and when you learn that land speculators bought farmland for $18,000 an acre and can sell it for $1-million an acre once it’s rezoned as residential, you know it’s time to make a stink.

What I didn’t know until earlier this year, is that land use planning is the key lever in locking in or locking out greenhouse gases at a municipal level. I also didn’t know that only 7.3 per cent of Canada is farmable land, and most of that prime agricultural land is located right here in Southern Ontario — the very land that is at stake today. In short, it’s a really big deal.

When the city first proposed solutions to accommodate population growth, its only options were to pave over farmland or pave over even more farmland; a firm urban boundary wasn’t even on the table until now.

You may be asking, if our population is growing, where are we going to put everyone?  Our answer is that we have room to grow within the existing city. In fact, we have a lot of room. Between vacant land and under-utilized parking lots, Hamilton has the potential to transform empty spaces into more walkable, bikeable, affordable, safer (especially for women, trans, racialized people) and less car-dependent neighbourhoods.  Allowing for more density in the existing, spacious boundaries will also help the city crawl out of our deepening $3.8 billion infrastructure deficit. Hamilton already has the highest property taxes; when it comes to sprawl, we will be the ones footing the bill.

The City of Hamilton declared a climate emergency two years ago — which tells me that there is some sort of understanding of what ghastly future awaits us. The recent fires and tornados in the province provide a glimpse into what we can expect as our new normal. Nothing short of bold and radical solutions must be implemented now to avoid more of it.  Demanding a firm urban boundary is one simple thing we can all do to respect the land and future generations.

We already know that what we do in this part of the world has far-reaching effects around the globe. And what the pandemic has taught us is that we really are all in this together.  When it comes to civic mobilization, we need all hands on deck.

After a failed attempt (only 150 responded!) to engage citizens online, the City mailed out paper surveys in June, though we know not every household received one.  The team at Stop Sprawl then kicked off a campaign to have more than 8,000 additional Hamiltonians write in digitally to request a firm urban boundary.

In October, the City will make a final decision on urban boundaries. There is still time for you to have your say. Write your councillor asking them to support a firm urban boundary today.

Visit www.ssho.ca, find us on Instagram @stop_sprawl_hamilton, or look for us on Facebook to learn more, subscribe to our newsletter, request a lawn sign and join the fight to stop sprawl in Hamilton, once and for all.  Our future depends on it.

Laura Katz is a working stay-at-home parent who believes that environmental stewardship begins with Indigenous sovereignty.