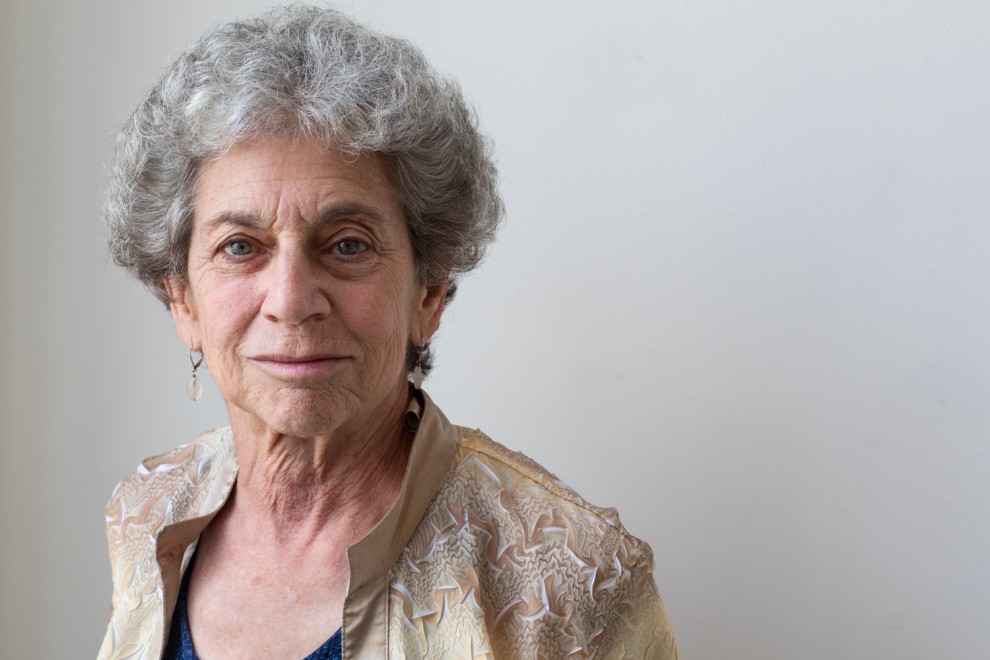 “About suffering, they were never wrong,
The old Masters…”

So wrote W.H. Auden in his poem Musée des Beaux-Arts, in December 1938, just after Kristallnacht. The poem focuses on Breughel’s painting, Landscape with the Fall of Icarus. In the background of the picture, almost unnoticeable, a boy falls from the sky into the water, while in the foreground people go about their daily lives. The painter and poet help us see with the situation from all points of view.

From cave paintings to the modern day, creative artists in all media (visual art, music, theatre and dance, writing) have used art to express their own feelings and to observe and empathize with the world around them. Artists are witnesses, not in a legal but in an emotional and moral sense, and we use our craft to shape what we see and feel. As humans, we are attuned to story and image and respond to specific emotional and sensory details; as writer Tim O’Brien said, sometimes “story-truth is more real than happening-truth.”

Art can deal with many situations and emotions; love, joy, nature, as well as grief, suffering (person or cultural), and death. The work can be about things the artist herself has experienced, learned from her family and culture, or from reading and observing; it can deal with events in the real world or spring from her imagination. Making art about suffering can be a personal cry from the heart; a communication shedding new light about a political event or natural disaster; or a dialogue (as Mary Oliver wrote in her poem “Wild Geese”: Tell me about despair, yours, and I will tell you mine). Sharing feelings and realizing that “meanwhile the world goes on,” helps us take our “place in the family of things,” in Oliver’s words.

Work created in one historical context can have themes that apply to situations on the news today. And art can show us connections between events that affect different groups of people, with similar human impact. In August 2019, I went to an exhibit at the Royal Ontario Museum called Being Japanese Canadian: reflections on a broken world: “personal perspectives on the exile, dispossession, and internment of Japanese Canadians during the 1940s” by people who had been interned themselves and by their children and grandchildren. It can take years or decades to create these works: people who experience them are reluctant to tell their stories, partly because they are too painful and partly because they do not want to burden their children with grief and memories; they want to create a new life.  But some of these children and grandchildren become artists and need to connect to and understand experiences that have shaped them as well as their relatives. (See www.rom.on.ca/en/exhibitions-galleries/exhibitions/being-japanese-canadian to see some of the work from the exhibit.)  In one work, the “memories” were carefully wrapped in a traditional way — keeping them both cherished and hidden. Through Bryce Kanbara, artist and owner of the You-Me Gallery, 330 James St. N.  in Hamilton, who co-curated the exhibit, I was able to correspond with a few of the artists; we talked about the relationship between their experience and that of people in the Holocaust.

It is not only professional, adult artists who do this work. In 1991, when my son was 10, he was frightened by television news of the first Gulf War and drew a picture called “The Third World War: the Day After,” which showed a black sky, a thin line of brown earth, and a red sun.  The drawing gave him a certain power over his fears, and a way of expressing them. All over the world, in places torn apart by war or natural disasters, children have been helped to use art to express their feelings of loss, fear, even bits of beauty, love, and hope for the future. One notable example in recent Jewish history are the drawings and poems by children at Terezein, the concentration camp near Prague, under the guidance of adult artists also imprisoned there. Many of these artworks survived when the children who created them did not, and were gathered in the book, I Never Saw Another Butterfly. Some are also on display at various Holocaust museums. I have used these poems and images to help present-day children think and create art about the Holocaust.

Adults, too, who do not regard themselves as artists can use art in extreme situations. My mother, during her two years in assisted living, wrote a series of poems about her own aging and the lives of people around her, and a friend shared poems after the death of her husband, packed tight with the emotions aroused by everyday life -- going home to an empty house, for example. These touch on situations we can all feel, in our individual ways.

In my own work, I have written poems about the deaths of my parents and other relatives and friends. This does not take away the fact of their death, but helps me remember and honour their lives and the love we felt for each other. I have also written poems inspired by wars and other disasters, and about the illness I am facing, poems that often surprise me with the way they reach toward love and hope as well as tragedy.  Love and loss interweave like a moebius strip. In addition, the act of creation itself can be a positive, transformative light in a dark time, even when the subject is sober.

Canadian writer Bronwen Wallace has said that “we never really get over things, we just learn to carry them more gently.” Art can help us do this, and at the same time, make us aware of suffering in the world and within ourselves, rather than deny what is happening. And this can help us envision and create new possibilities. So let us move toward Tikkun Olam.

You tell and retell the old recipes,
chocolate torte, hamantaschen, goulash with noodles,
cooking in fantasy, in dreams, stirring the poet
with seasoned memories of freedom and warmth
like salt on bread,
keeping you alive one night, one day,
one moment longer --
One kiss      one breath.

Zisse meydalach, my sweet girls,
I would hold you in my strong and aching arms,
closer and closer,
feed you with my baking, my plants,
the long-gone milk of my suddenly flowering breasts.

From “The Day I Saw Willie Mays, and Other Poems,”  about the author’ s great-grandmother, Mary (who emigrated to the U.S. from Lithuania at age 14) having an imaginary conversation with the women in the Ravensbruck Concentration Camp.