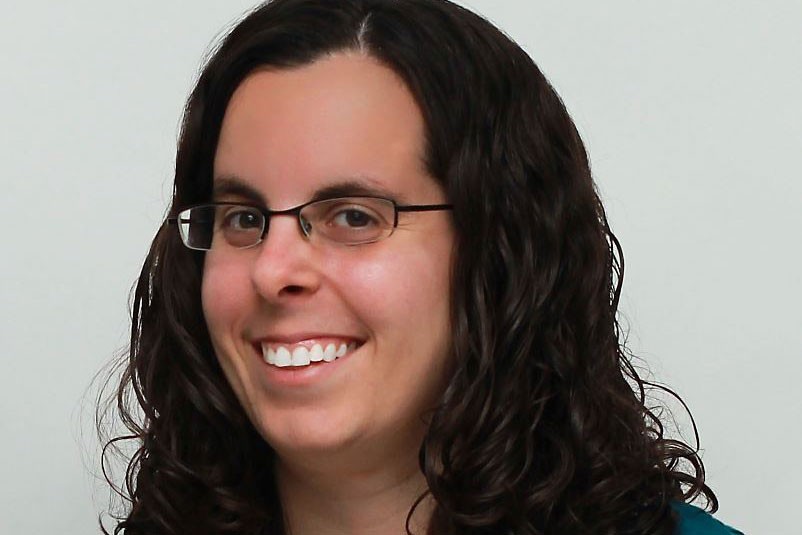 At the time of the first women's march, we didn't know the details of those who organized it. Like so many others, I sewed my pink hats, shared them with friends and wore them with pride. But now we know, and if you don't yet know, then please read, because you need to know.

Did you know that in the “Unity Principles” of the women’s march organization “Black women, Native women, poor women, immigrant women, disabled women, Muslim women, lesbian queer and trans women” are all specifically identified but Jewish women are not? Yet, anti-Semitic attacks account for more than half of all hate crimes in both Canada and the U.S. (Statistics Canada, Canadian Centre for Justice Statistics, Incident-based Uniform Crime Reporting Survey)

It is time to for everyone to start to really understand anti-Semitism. Anti-Semitism is not just right-wing extremism. Anti-Semitism is so pervasive that before the Tree of Life Synagogue massacre in Pittsburgh on Oct.27, it didn't even warrant dialogue in mainstream media, on university campuses, or on social media. Jews are the number one  target of religious based hate crimes in both Canada and the U.S. In the U.S Jews represent less than two per cent of the total population yet are the target of more than 50 per cent of the hate crime there. In Canada Jews represent roughly one per cent of the population and over 50 per cent of religious based hate crimes, and in some years, the greatest victims of hate crimes for any reason.

Up until last week, there were no hashtags, no articles, no mention at all of the number one victims of hate crimes in North America. It is time for us all to understand that anti-Semitism lives not only on the right, but deeply in the left of the political spectrum in a way that no one is talking about, but it is time to start talking about.

In September, Linda Sarsour, one of the main leaders of the 2017 Women's March stated that American Muslims shouldn’t “humanize” Israelis. Who on the left stood up to point out to her that Israelis are in fact human! Some would argue that anti-Semitism aims to dehumanizing Jews until their murder makes sense.

So, what do these two things (anti-Semitism and the women's march) even have to do with each other? Why does it matter?

It matters because two years ago, women needed a voice to start something so important, but now, women need a new voice. One that does not question if Israelis are humans. One that does not compare Jews to termites, or support those who do. One that does not believe it is OK to praise terrorists or Hitler, as Farakhan did in a 1984 speech. It matters because we need a voice for all women's rights. Who will we allow to speak on our behalf? If having a voice that stands up against hate, and stands up for all women's rights matters to you then when it comes time to march in a  women's march, as one is being planned for Jan. 2019, please consider not marching in the  Women's March.

As for me, I have donated my pink hats so that those in need can be warm this winter. And I'll keep looking for a leader who will fight for my rights. My right to exist, my right to be safe, my right to equal pay, my right to proper health care. A leader who values me for all that I am. For being a woman. And a Jew.

Joy Pekar lives in Hamilton with her husband and children. She hopes the world her children inherit will better than the world today and tries to do her part to make that happen.