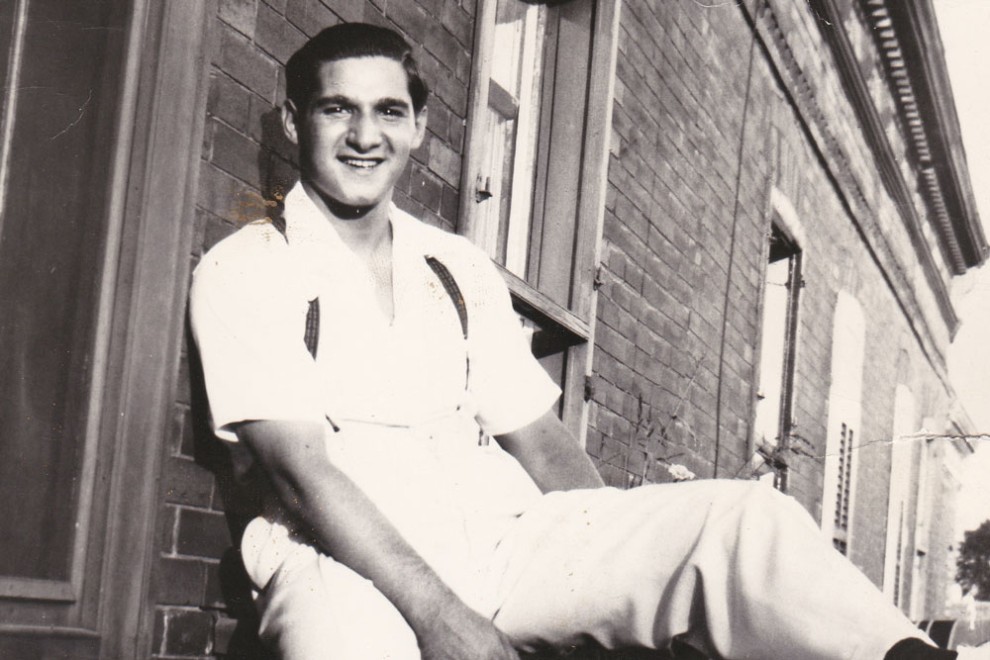 When my first son was born in 1990, my wife and I named him David. A common Jewish name, it was that of my uncle who was tragically killed in a work-related accident in 1941. When we decided on this name, we didn’t realize that the name David went back in my family for at least seven generations spanning more than 180 years.

Jewish Ashkenazi tradition maintains that a newborn child be named in honour of a recently deceased relative so that the name of the deceased will live on with the hope that the child will emulate the positive qualities of their namesake.

While tracing my family genealogy, I discovered three more Davids in my maternal ancestry. The earliest occurrence of the name was found in the vital records of Olkusz, a town in southern Poland. My 3rd great grandfather Dawid Minc was born there in about 1810. Although unable to find a death record, it is likely that he passed away in his early 50s, because in 1863, his grandson - my great-great uncle - was born and was again named David Minc.

When my maternal grandparents were considering a name for their newborn son, David was an obvious choice. The 1863 David also likely died in his 50s, so my grandmother would have wanted to honour her uncle. In a similar vein, a cousin of my grandfather, David Wolf Buchner had also recently passed away during that decade, so my uncle David Buchner carried the name down to the next generation from both sides of the family.

When our son David was born, we did not fully grasp that, by bestowing the name, David ben Simcha v’Toba, we honoured not only my late uncle, but all the Davids in the family that came before him. There are undoubtedly even more from before 1800, that through my genealogical journey I still have not discovered. Now when we consider the Hebrew term, Zikhrono Livrakha (May his memory be a blessing), we feel doubly blessed. Not only for the way that our children have so greatly enhanced our lives, but also for the mitzvah of propagatng  the memory of our ancestors.