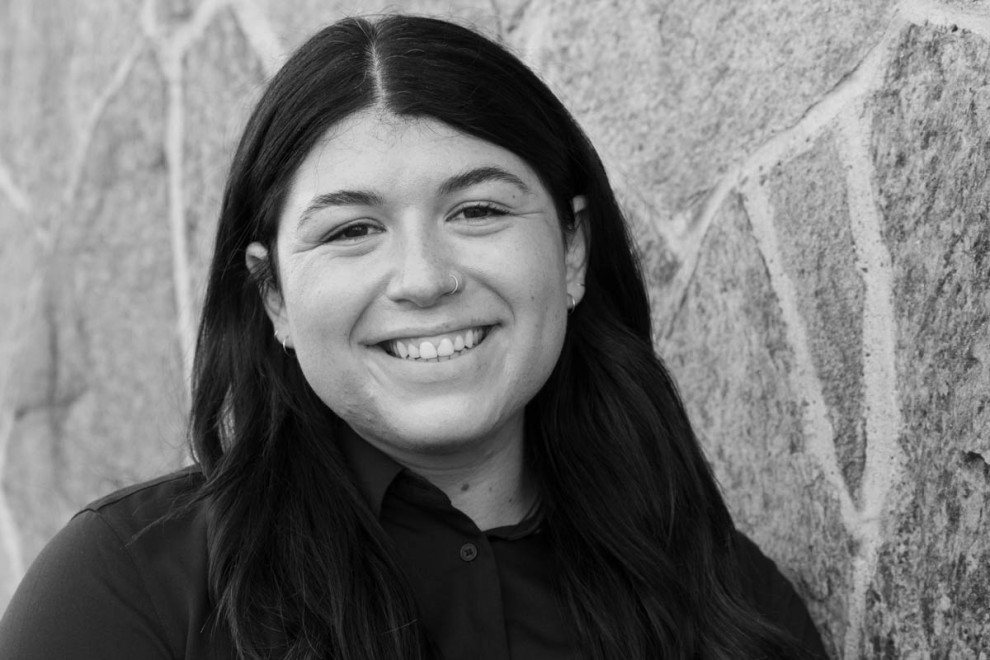 in November of 2021, I was hired by the Hamilton Jewish Federation to organize the inaugural #nomoreantisemitism conference.

In the early stages of planning, I looked for examples of antisemitism in local and national news reports.

Unfortunately, I didn’t have to venture too far, as news reports about antisemitic incidents appeared almost weekly — albeit, mostly in Jewish publications.  Among them were hate-motivated home invasions, antisemitic incidents in schools involving Nazi salutes, and white supremacists proudly waving a swastika flag at the Ottawa  “Freedom Convoy.”  I was deeply disappointed when our Prime Minister responded to the latter by describing  the flag as “a symbol of hate,” rather than acknowledging that the protestors were apparently fighting for the freedom to be antisemitic. It is only since the infamous Kanye West tweet that I have noticed the media and public figures calling this hostility towards Jews by its true name: antisemitism.

What’s been most disturbing to me over the last 12 months is seeing several potential allies to the Jewish community equate standing up against antisemitism to taking a political stance on Israel.  Some of the people I asked to participate in, attend, or promote the conference, for instance,  hesitated, for fear of being perceived as standing up for Israel, rather than for the Jewish community.

What also concerns me is the amount of ignorance about the Holocaust and surge in antisemitic attacks around the world.

The Government of Ontario’s recent introduction of a mandatory learning requirement on Holocaust education to the province’s Grade 6 curriculum beginning in Sept. 2023 is a good starting point, but it is not enough. The responsibility of education should not fall solely on teachers’ shoulders. Parents and guardians need to teach their children that hostility towards other races, religions, and genders can lead to global atrocities. It is important that we teach younger generations to confront the past in order to create a better future.

Jewish identity is more than remembering the Holocaust and fighting against antisemitism. Being Jewish can and should be celebrated. In addition to planning this conference, I have been responsible for planning the Jewish Book Festival and I’ve made a concerted effort to bring different Jewish stories to the forefront —stories that showcase different perspectives on Jewish identity, and different struggles beyond the Holocaust and antisemitism, as well as the joys of being Jewish.

I am honoured to have played a part in such an important initiative. Hamilton’s reputation as “The Hate Capital of Canada” is certainly not what we want to see in our headlines. In the aftermath of this conference, I believe we can now call ourselves: “Hamilton: The Capital of Hope.”