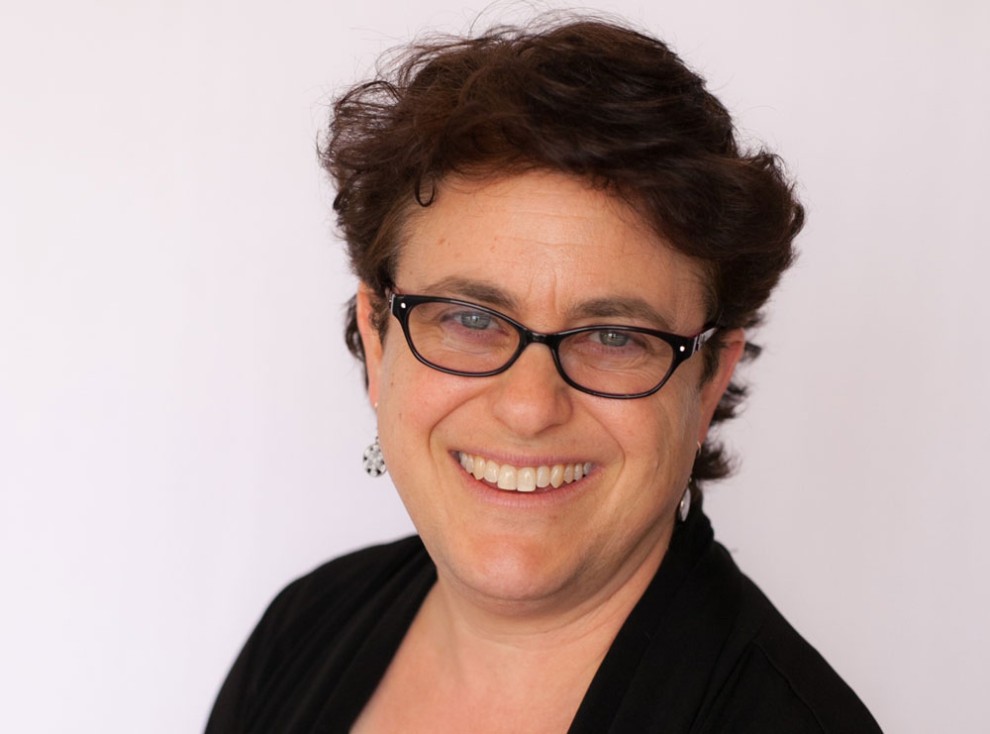 Passover reminds us not only of what it took for our people to be free in ancient days, but also what it means to be free today. For me and for many of you, without taking the opportunity to reflect upon what the lessons of Passover mean for the daily choices we make in our lives, the observance of the holiday is hollow. Our Torah teaches that freedom comes with obligation: “Do not oppress the stranger, for you know the feelings of the stranger, having yourselves been strangers in the land of Egypt” (Exodus 23:9). What will this mean for us this coming year?

In the past months, it’s been impossible to ignore what is happening south of the border. Since I tend to hold liberal or moderate opinions on most social issues, my Facebook news feed has been full of postings that decry the undeniable racism, misogyny, xenophobia, homophobia, and dishonesty of the 45th American president and his administration. I felt alarmed at the anti-Mexican rhetoric and the promises to build a wall, as well as Trump’s comments about NAFTA. I felt outrage at the immigration and travel bans targeting Muslims, even those who held green cards. My outrage doubled when I learned that Canadian citizens who were Muslim, even some Canadian-born Muslims, were denied entry into the U.S. I feel anxious at the prospect that all Muslims in the U.S. could be asked to register, echoing what happened to European Jews during the Holocaust. And like all of you, I felt deep sadness when six men were murdered in Quebec while praying in their mosque. Was their murderer emboldened by the success of the anti-Muslim Trump? It seemed to me that he was. I do believe that economic and social attitudes in the U.S. influence economic and social attitudes in Canada greatly. I despaired — and then I set myself to thinking about what an ordinary Jewish Canadian can do to respond to these kinds of threats to my safe, peaceful, diversity-embracing, Canadian society. (Please don’t assume I am blind to the flaws in Canadian society; I am not. But as a Jewish, Israel-loving, married lesbian with children, I feel safe and secure.)

To speak up against misogyny, I took my daughter to the women’s “sister march” at city hall on January 21. I attended an open house at the Downtown Hamilton Mosque, to learn more about Islam. I attended a fundraising dinner for the mosque, to extend my hand of friendship. I signed petitions pressuring companies that I have either done business with or have invested in, to discontinue advertising in Breitbart News (the “alt-right” news network). And then I began to think about the very timely opportunity that we have to influence the agenda of the next Canadian election, by selecting the next leader of the Conservative Party of Canada.

In the past 10 federal elections I have voted variably for candidates from four different political parties. My vote depends on my priority issues at the time, as well as the following questions: Is it consistent with the values I hold most dear? Is it good for my family? Is it good for the Jews? Is it good for Israel? Last month, I joined the Conservative party in order to have a vote in their leadership race. And as I evaluate each leadership candidate, I will ask those same four questions. The Republicans did not choose their leader well. I have not decided whether I will vote Conservative, but I will use my party membership to try to ensure that their next candidate for Prime Minister is someone who will have a positive and constructive vision of Canada’s present and future, focusing on what I hold most dear about Canadian society.

Laura Wolfson was Temple Anshe Sholom’s educator and cantorial soloist. She is currently completing a Master’s Fellowship through the Chicago-based iCenter for Israel Education.