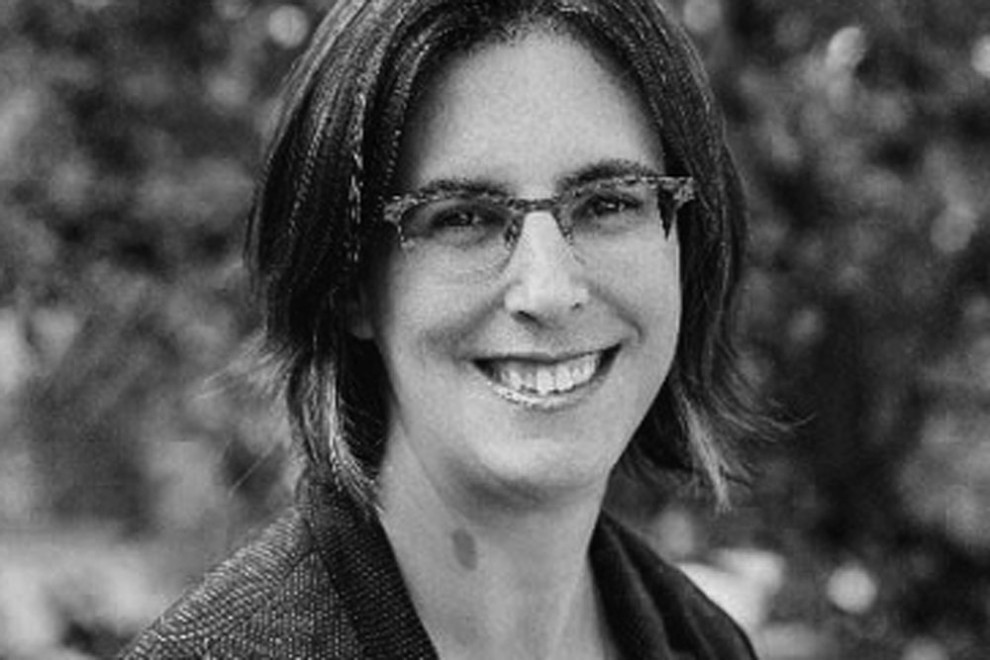 I have a confession to make. I have been blind. When the words regarding antisemitism rise, I’ve put shields up so I wouldn’t see. This might be strange coming from someone who has facilitated a mosaic art project around antisemitism. Let me explain.

Thanks to my work at the Jewish Federation of Edmonton, I attended the #nomoreantisemitism conference in Hamilton. Before hearing the speakers over two days, I had a preconceived notion of what Jew hate is. My perception was that it came from the right and extremists; I excluded others in society from this. I was wrong.

Several speakers at the conference provided historical context to antisemitism. Some of you, like me, may have forgotten that individuals have been singling out Jews since the Roman and Greek Empires. Historian Robert Rozett of Yad Vashem framed it well by saying the evolution of antisemitism is not a straight line. Stereotypes developed because of laws allowing Jews to do certain types of employment. Over time, ideas and perceptions became entrenched concerning Jews.

Author Dara Horn brought up a point in her keynote speech that I related to. Jews are taking part in their own erasure. We are teaching others that Jews are people like everyone else and we are not different. However, this erases our pluralism. She also established an interesting point that hit home with me—the relationship between antisemitism and the Holocaust. We repeatedly teach students that the Holocaust resulted from Jew hate, but we forget to instruct them on the historical background that this hate goes back centuries. Students need to understand that Jews come from a rich culture and history.

Another eye-opening moment for me was hearing about hate taking place from the political right and left. Michael Levitt, CEO and president of Friends of Simon Wiesenthal Centre for Holocaust Studies, illustrated examples from both sides.

The far left has antisemitism rooted in anti-Israel and anti-Zionism rhetoric, while the far right perceives Jews as a threat to civilization because they are perceived to control the banks, media, and government. Shimon Fogel of the Centre for Israel and Jewish Affairs (CIJA) encourages Jews to engage in the conversations around antisemitism and hate. We need to read, learn, and appreciate the toxicity of hate. Then we should engage other Canadians and build allies.

Irwin Cotler put it bluntly that we are witnessing a resurgence of global antisemitism, but we have the absence of outrage. This is an assault and Jews can’t fight this alone. The key battleground is hate bubbling up online and in social media. Speakers raised this position many times during the conference. Lisa Hepfner, MP for Hamilton Mountain, encouraged attendees to take part in the Government of Canada’s roundtable to address online safety.

Alana Newhouse, founder and editor of The Tablet magazine, illustrated how our society is broken. On one side, we have the people who love and advocate for the status quo. On the other side, we have the brokenists—those who believe what was working before is no longer working for civilization. She says the world is changing and we shouldn’t be surprised that Jews are considered the enemy. Alana encourages us to be more active about antisemitism instead of reactive.

“Be more Jewish. The moments I feel uncomfortable about talking about my Jewishness are the moments I need to push through it.”

She also encouraged us to open all doors and meet others at their spark or interest in Judaism. If someone loves Jewish food, literature, or film, support them with these types of resources.

What this conference has done for me is open my eyes. There isn’t one aspect of antisemitism. We must continue learning about this form of hate. We need to provide historical context and find new ways to educate others about Jew hate. All Jews need to be embraced from wherever they are coming from. Now let’s go forward and find new ways to shout out against antisemitism as a community.