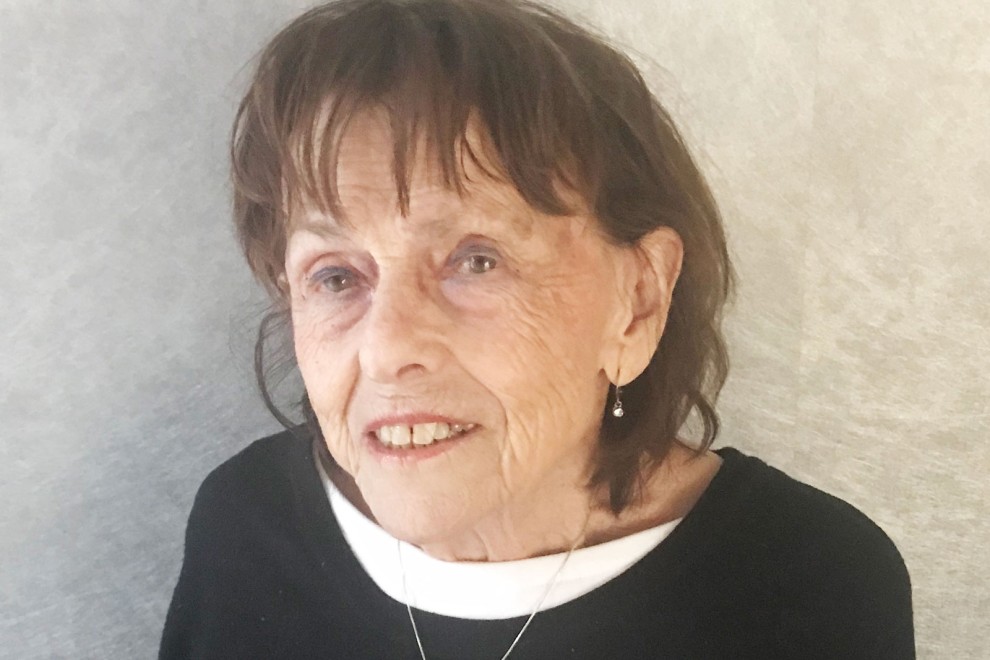 Sarah Halimi, 65, a retired Jewish doctor, teacher and mother of three, was brutally murdered.  Her killer, 27-year-old  Kobili Tratore, a devout Muslim and a neighbour in her apartment building, broke into her apartment.  Screaming “Allah Akhbar” and antisemitic epithets, he beat her savagely and threw her out of her third storey window.

The supreme French court of appeals, ruled that because he was high on marijuana he was not responsible, and acquitted him.  The Jewish world locally and globally was in shock.   People took to the social media to express their outrage.  The acquittal  sent a message of impunity to the antisemites – you can get away with anything when it comes to Jews, even violence.

Virtually the entire mainstream media ignored this travesty of justice.  Only Jewish news outlets and French media covered it.  The New York Times, the most influential news source in North America  -- nothing.

Honest Reporting has said that Jews have complained that, the for the last four years, mainstream media and the public have turned  a blind eye to the murder, and that nobody but Jews cared if Jews were attacked.  Every other group gets front page when violated – Black, Asian, Latino….When someone tore the hijab off a young woman’s head, the story got headlines all over the world.

The ruling is a disgrace.  And yet, so far, only French and Jewish media have touched the story. Honest Reporting has said that the lack of coverage on a matter constitutes a widespread media failure to take antisemitism seriously and will embolden those who seek to attack Jews.

But Jews are no longer silent as they were in the past. Thousands around the world marched, demonstrated, protested, inflamed by the court decision.  Rallies in front of French embassies and consulates, were held all over the world – Paris, New York, Washington, Los Angeles, Miami, Rome, London, Tel Aviv and the Hague.

Toronto’s rally demanding justice for Sarah Halimi was held on May 2 in front of the French Consulate at Bloor and Yonge streets.  It was organized by 26-year-old Sami Cooper, who is a member of End Jew Hatred, a new grassroots movement that focuses on peaceful direct action against antisemitism and fights for Jewish civil rights.

B’nai Brith reported that  2020 marked the fifth consecutive year in which antisemitic incidents set a record.  They sent out a petition titled, “Demand Justice in France,” which they  presented to the French Ambassador to Canada  on behalf of the Canadian Jewish community and all people of ”good conscience.” B’nai Brith is also calling on the Government of Canada to demand that “France fill the gaps in its laws that allowed for this kind of abhorrent result.”

B’nai Brith CEO Michael Mostyn has gone on public record stating that, all over the world, antisemitism is treated differently than other forms of hatred and discrimination. Let us all heed his voice when he says, “We will not be silent and accept this ruling as legitimate.  We must all become the voice for Sarah Halimi and demand equality for all victims of injustice.”

Doris Strub Epstein is a former Hamilton resident who lives in Toronto.