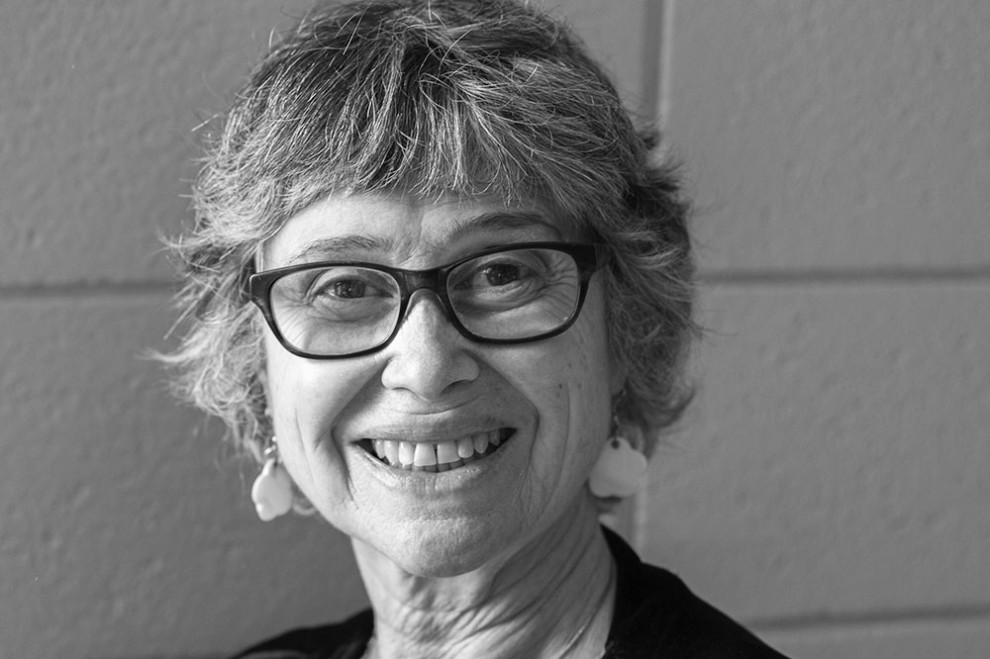 I flipped on the TV during a recent trip to Jerusalem and was stunned by the number of big companies promoting themselves by providing holiday meals to the poor. Very nice, and a very Jewish thing to do, but the profound erosion of Israel’s exemplary safety network has led to a steep increase in disparities between the rich and the poor and to the privatization of social services. Israel, with its famously booming economy, has poverty rates among the highest in the OECD (the Organization for Economic Cooperation and Development).

The City of Hamilton does a relatively good job ensuring that no one goes to bed hungry; that is, if they have a bed. But located as we are next to the powerful country that created the myth that if you only work hard enough you will succeed, it’s easy to believe that people living in poverty are lazy, or taking advantage of the system.

This ethos rubs off on almost everyone who enjoys any amount of privilege in our society. We like to think that we deserve what we have because we worked so hard for it, and do not see all the supports that have helped us along the way, be it a roof over our head, a desk at which to study, a culture that supports learning, parents who helped with our homework and paid for our schooling, teachers who believed in us. This is not to say that most of us haven’t worked hard for what we have, but almost no one succeeds in a vacuum, and most of us were not facing headwinds at every turn, such as the daily indignities and impediments caused by racism, for example.

This attitude trickles into our Jewish community, too. I recently heard someone say to an accomplished mutual friend, “I know you will never be homeless.” But homelessness can be caused by circumstances well beyond our control, our talents, or industriousness. The steep rise in housing costs is challenging many people’s ability to maintain adequate housing should illness, a recession, or a climate catastrophe strike. With insurance companies likely finding more ways to protect themselves, we will see increasing numbers of people who, unable to afford the costs of repairing their homes, may need to abandon them.

I have learned about the terror of living without a safety net from three of my friends who live one paycheque away from homelessness. One is a single mother who has struggled to provide quality food, time and opportunities to her daughter while trying to work and study. Her hard-earned degree put her no further ahead as she lost her subsidized housing and other benefits. The others are hard-working women who have devoted their working lives to tikkun olam in unsteady and unrewarding jobs. As they are getting older they are finding it increasingly harder to find employment.

We would all do much better to adopt a more humble attitude, realizing that we are ultimately luckier—not smarter or better—than others, and that a kinder and more equitable society would contribute to a real sense of community and security for everyone. As we open our pockets to give Tzedakah, let us also do our share to advocate for a more just society, for Tzedek, another fundamental Jewish value.