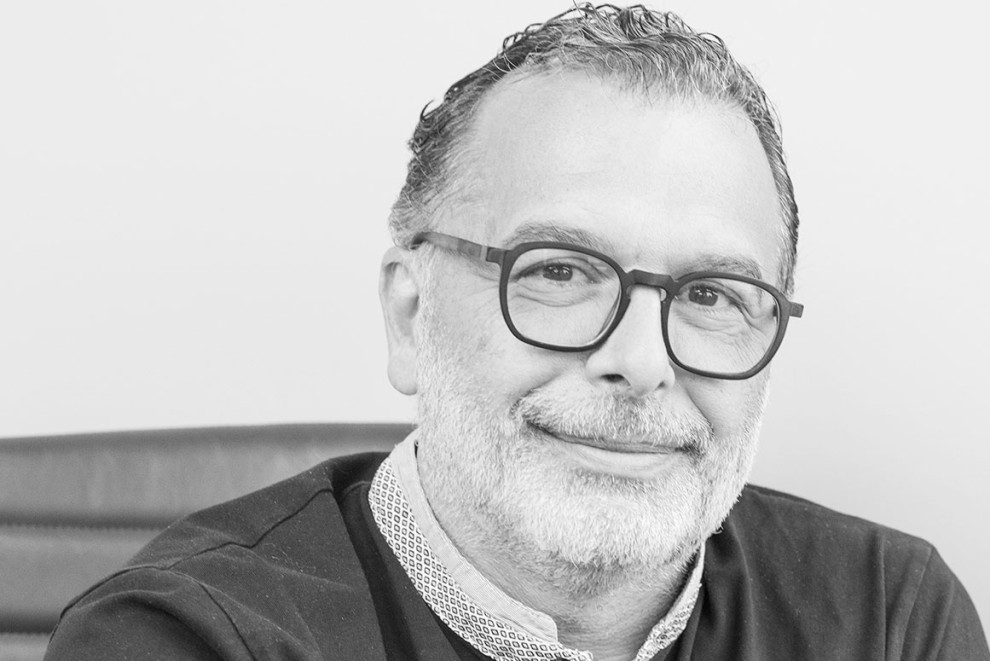 It was anything but an auspicious start to a new school year. Just two months before Hamilton’s first international conference on antisemitism, two hate crimes targeting the Jewish community took place over the course of a few days during the first week of September.

The first occurred when antisemitic messages were found scrawled on various locations in the downtown core. The second, more disturbing incident involved a break-in at the home of a Jewish community member, that police are investigating as hate-motivated.

The incidents come just weeks following reports by B’nai Brith Canada and the Centre for Israel and Jewish Affairs (CIJA) that Jewish Canadians, representing barely one per cent of the population, remain the most targeted religious minority for hate crime in Canada. Our people were victims of 14 per cent of all reported hate crimes in 2021, which included beatings, vandalism of synagogues and the plastering of swastikas in schools.

Whenever these incidents occur here in Hamilton, Federation kicks into action. We report the incident to the police and to CIJA, we put all our beneficiary agencies on alert, and encourage them to review and update their security procedures. And then we watch in frustration as the perpetrators, having been found and arrested, are released on bail, not through any negligence on the part of police, but as a requirement of Canadian law.

As the details surrounding these incidents unfold in real time, it’s not unusual for Federation to hear from concerned community members with expectations as to what immediate action should be taken. Recently I received a message accusing Federation of not making the safety and security of community members a priority. I was both confused and surprised to receive such “feedback” in the midst of a crisis, which, to my mind, reflected the writer’s lack of appreciation for our need to wait for reliable and trustworthy information about the incident and protect the confidentiality of those involved.

These are times when our Jewish community has to be more united than ever. We can’t hide in the face of antisemitism. We should continue to be proud to be part of public events. Our presence is our strongest weapon. We have to talk about antisemitism and educate the public, while always be alert and ready. We can’t be afraid to celebrate as a community and we should do so with pride. Participation in our commemoration and other events as a community is our voice and our way to say, “We are here and we are Jewish!”

Our second strongest weapon is our vote.  For the coming municipal election, we are obligated to learn what we can about each mayoral candidate. At the same time, we must ask ourselves difficult questions. As a Jew, should I vote for someone promoting policies against Israel? Should I vote for someone promoting white supremacy or who is creating division?

So, what do we do about antisemitism?  Here are some suggestions from myjewishlearning.com and ejewishphilanthropy.com:

Antisemitism grows when leaders stoke our tendencies to define an “us” and a “them,” even if it isn’t about Jews.

Get involved, personally and financially, with national organizations and  local groups that research, program, and advocate against hate and for human rights.

Strengthen democracy. Hate of all kinds grows when democratic institutions — a free press, independent judiciary, and so on — are weaker. When anyone’s civil or human rights are under threat from political leadership, antisemitism is likely to grow.

“Name and Shame.”  When you read or hear of an antisemitic speech, statement, article or book, call it out and press political, cultural and religious leaders and the media to denounce those responsible and insist they be shamed, censured or removed from leadership positions.

The Hamilton Jewish Federation tracks incidents of hate to measure and combat antisemitism. Please email grymberg@jewishhamilton.org or call 905.648.0605 x 305 to let us know about the incident. Be specific and include as many details as you can remember.

If the incident is hate-motivated, report it to Hamilton Police Services at 905-546-4925 or online at hamiltonpolice.on.ca/report-crime/online-reporting/report-hate-crime-online. To remain anonymous, contact Crime Stoppers at 1-800-222-8477 or crimestoppershamilton.com.

If you are in immediate danger, please dial 911.

Wishing you all a year of love and fulfilment, a year free from hate and a year of good health. From all of us at the Hamilton Jewish Federation, L’Shana Tova Tikatevu.