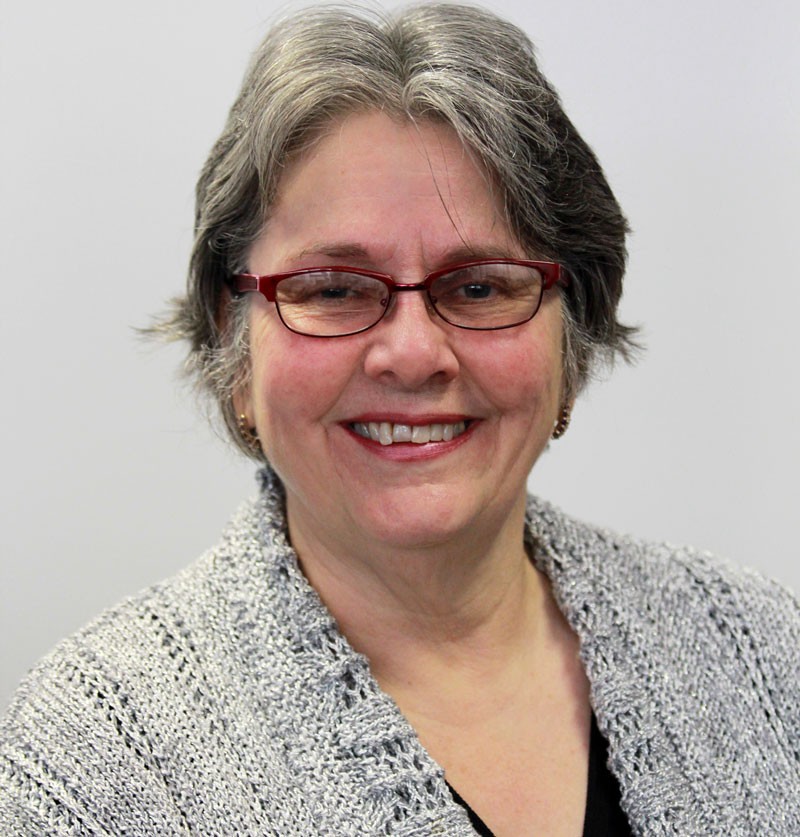 The murders of 12 journalists from the French satiric publication Charlie Hebdo are the latest in a series of incidents that have rocked Western liberal faith in the importance of freedom of speech. Journalists, publishers, scholars and many others worldwide have debated whether Charlie Hebdo should have published its satiric cartoons about Islam and the Prophet Muhammad.

It is worthwhile considering whether one should cause offense to someone of a different religion, or whether good manners or “liberal civility” should prevail. I personally found some Charlie Hebdo cartoons about Islam to be gross, rude, tasteless and offensive. Nevertheless, I defend Charlie Hebdo’s right to publish them.

Some commentators on the murders argued that Charlie Hebdo’s cartoons about Islam are part of a long-standing French satiric tradition against King and Pope, starting before the 1789 Revolution. Charlie Hebdo resolutely defends French secularism and likes to mock all kinds of pretentious authority: it mocks Christianity and Judaism, not only Islam. But should this tradition of mockery be extended to Islam, a minority religion with little power in France? In my view, although French Muslims may have little power, Islam — as a spreading evangelical religion — is a powerful institution. It deserves to be satirized as much as Christianity was satirized in earlier centuries. But some Muslims – and others – argue that the Charlie Hebdo cartoons constitute hate speech.

There is a long-standing debate among Jews about freedom of speech versus hate speech, with particular reference to laws prohibiting Holocaust denial. On Jan. 29, 2015, the Canadian Jewish News published a debate about whether denial of the Holocaust constituted hate speech and should be banned. Marni Soupcoff argued that bad speech ought to be fought with good speech: bad speech should not be banned but refuted.  By contrast, David Matas argued that there was a difference between blasphemy and hate speech. Incitement to hatred, as in anti-Semitism, had no truth-seeking purpose, Matas argued, while blasphemy did: thus, Matas supported laws banning Holocaust denial.

This debate has more than local resonance. Critics of Western “hypocrisy” often cite the laws in Germany and Austria that criminalize denial of the Holocaust, asking why this particular form of speech, pertaining to Jews, should be outlawed whereas blasphemy against Islam is permitted. The answer lies in the particularity of German and Austrian history: Germany was responsible for the Holocaust, while Austria participated in it. Moreover, the Holocaust denial laws do not prohibit criticism of, or blasphemy against, Judaism as a religion: they outlaw denial of the fact that Jews were murdered. Nevertheless it is, in my view, time to end these laws, and let good speech outweigh bad when any public figure denies that the Holocaust occurred.

We should remember the role that freedom of speech — including the right to blaspheme — played in enabling Westerners to achieve all the rights they now enjoy.  Political activists fought centuries-long battles against state censorship in the West. We now have more to fear than state censorship. We have to fear non-state censorship, indeed lynch censorship, as well. Fanatical Muslim extremists are trying to stop all portrayals of Islam that they consider offensive, and we should be just as critical of these groups as we are of states.

I found some of Charlie Hebdo’s cartoons so offensive that I would not want to show them to any Muslim I know, except in the context of a discussion of freedom of speech. Nevertheless, I have to defend Charlie Hebdo’s right to freedom of expression. The alternative is too dangerous.

Rhoda E. Howard-Hassmann holds the Canada Research Chair in International Human Rights at Wilfrid Laurier University. She is a member of Temple Anshe Sholom in Hamilton.