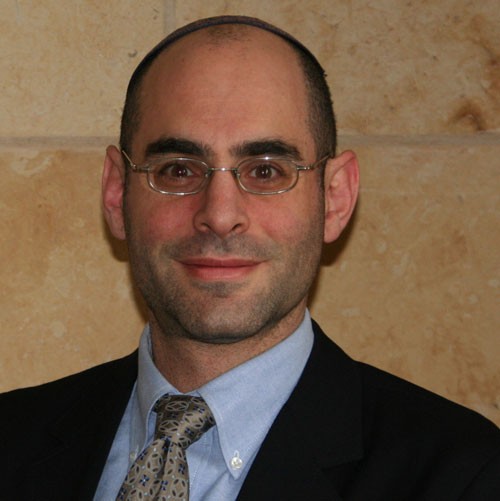 Israel just celebrated the 66th anniversary of her independence, which also marks the 66th anniversary of the war between Israel and her neighbours. Critiquing how Israel has handled itself in the face of that war is not an anti-semitic act. Acknowledging that Palestinians suffer is not an anti-semitic act (nor is it an anti-Israel act). Acknowledging that Israel is the proximate cause of some Palestinian suffering in the 47 years since Israel took control of the West Bank is neither anti-semitic nor anti-Israel.

Working to find a just and peaceful solution to the conflict, supporting the establishment of a Palestinian state in the West Bank, and encouraging the parties to compromise their maximalist dreams and settle for a imperfect compromise are all laudable acts, agreed to by successive Israeli, Canadian, and American governments. And, at the same time, the Boycott, Divestment and Sanctions movement—encouraging boycott, divestment, and sanctions against Israel until it unilaterally surrenders its viability—is both anti-Israel and is shot through with anti-semitic implications.

Why? Because BDS does not pretend to support compromise or peace. It does not support a peaceful settlement of the conflict. It does not make any demand for any change in behaviour from groups dedicated to the destruction of Israel, like Hamas, Hezbollah, Islamic Jihad or others. It does not seek to protect suffering Palestinians from harm unless the harm is perceived as coming from the Jewish state—oppressing Palestinians is apparently not worth protesting if it is done by Muslim-majority entities. Israel is falsely labeled an apartheid state for its policies vis-a-vis the Palestinians in the West Bank, but Arab states that have similar policies toward their Palestinian residents (and others) are given a free pass. Boycotts are only directed against Jews. Divestment is only directed against Jews. Sanctions, I’ll let you figure out the pre-requisite. It is reasonable to ask why.

This is not a movement about alleviating Palestinian suffering. It is a movement about opposing Israel. How do I know? Read their website: www.bdsmovement.net. You will not find support for peace. You will not find condemnation of any group or nation that is not Israel, regardless of how abysmal their human rights record—and believe me, you don’t have to go too far from the disputed territories to find institutionalized bigotry and carnage directed against Arab civilians. Why the conspicuous silence? Why not seek the well-being of Palestinians, wherever they may be found? Why not induce more people to your side by endorsing compromise? Why not support peaceful coexistence? They don’t say.

Given the time and passion devoted to the cause, it is unreasonable that the pro-BDS crowd is unaware that peace and compromise are topics of discussion, and that people other than Jews have a negative effect on the lives of some Palestinians. The only reasonable conclusion is that the BDS movement does not say it supports peaceful compromise because it does not support peaceful compromise. It does not speak out against injustices that are committed by non-Jews. The Jewish state is singled out not because it is uniquely evil, but because the BDS movement is uniquely bigoted against a Jewish state living side-by-side with Arab and Muslim states.

I’m a deep lover of Israel, and an ardent Zionist. I also believe that both Israelis and Palestinians need to compromise and find a way to settle into a peaceful coexistence, with two states for two peoples, with full citizenship rights for all regardless of where they live. I’m perfectly content to hear critiques of Israeli policies vis-a-vis the Palestinians—there are lots to be made, and I agree with a number of them. I also see the BDS movement for what it is—an attack on the idea of finding a peaceful resolution between the parties in the conflict. Israelis are not children—they can be criticized without it being bigotry. Palestinians are not children, either—they can be held responsible for their actions, and not ignored as passive participants in the conflict, as the BDS material strangely assumes. Supporting peace and compromise might not be enough to end the conflict- we all fear that, despite our most fervent hopes, there may be no solution. But one-sidedness and thinly veiled bigotry lead to more suffering. Palestinians and Israelis deserve better.  The only boycott I’ll support is against those who oppose peaceful compromise and coexistence.