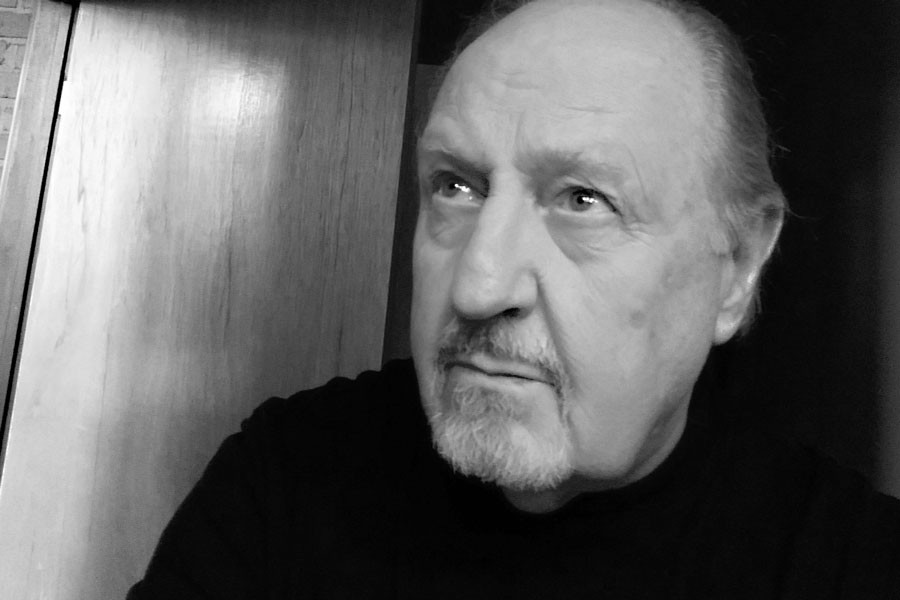 As a convert to Judaism, I should be shielded from the scourge of antisemitism. I have a very English name and unless I were to tell someone my religion, they would not be forewarned of it as they would be were my name Cohen or Einstein.

Hatred is not a rational emotion, and it is not predictable. Ask the Tutsi from Rwanda. In the span of 100 days in 1994 their neighbours, the Hutu, murdered between 500,000 and 800,000 of them. Sadly, this story is told with sickening repetition all over the world when ethnic differences descend into tribal anarchy.  Nor is it confined to ethnic or religious differences.
Western countries are rightly concerned that the United States could be brought to the brink of another civil war as the differences between political factions goes from healthy debate to physical conflict. Families rent apart for no other reason than a difference of political affiliation.
At a time when the world is awash with migrants seeking refuge from climate or economic and political catastrophe, we see our liberal and tolerant societies crumbling, and a future of bleakness the like of which we thought never to see again.
Antisemitism is largely a bi-product of this descent of man, fuelled by those who have always hated Jews simply because they are Jews. Using terms like Zionist as a slanderous suggestion of mixed loyalty and carried on the wind by the mob mentality that is more willing than any time since the Salem witch trials to believe all the ills they perceive are an organized conspiracy.
So, how do we combat antisemitism? Perhaps by seeking to inform those who are not too ignorant to listen.  By standing up to those who seek to oppress others, and not just those who seek to suppress us, but those who threaten our fellow men and women whoever and wherever they may be. I argue that the convert to Judaism has a special responsibility to hold up a mirror to the antisemite and show them that what they see is a person much like themselves who chose instead the road less travelled.

Peter Watson was born in England and became interested in Judaism is his teens. He converted formally in the orthodox tradition at age 22. Peter  moved to Hamilton in 2007 and is the author of 4 books, and numerous articles.