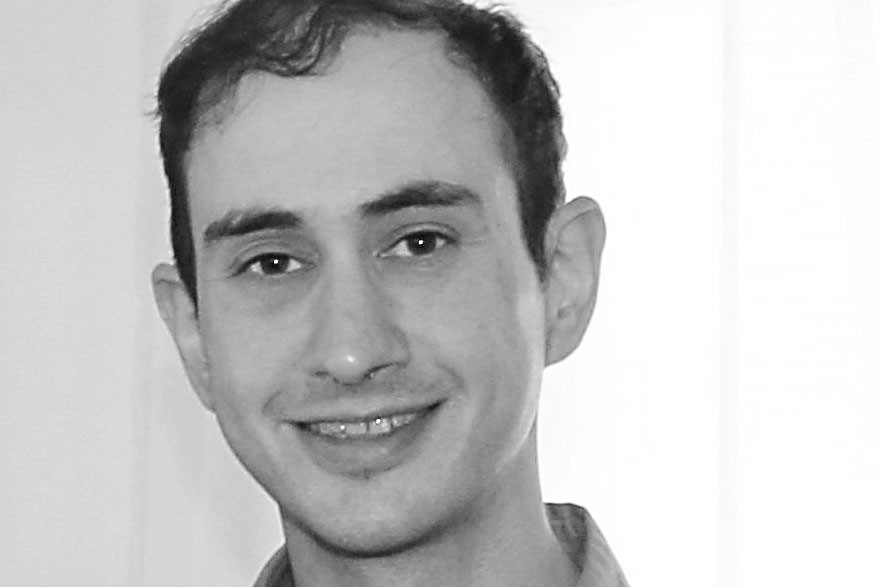 These days, in the greater Boston area where I live, it’s common to spot Ukrainian flags hanging from local homes and stickers on the backs of cars. What’s perfectly normal now would have seemed utterly bizarre prior to Russia’s February invasion, when a poll showed that only one in three American voters could identify Ukraine on a map.

The abrupt shift in public mood is a consequence of what former options trader Nassim Taleb, who made his fortune betting on the 1987 financial crash, calls a “black swan.” In his 2007 book by that name, Taleb defines black swans as unexpected (to the observer) events that make an extreme impact and seem predictable only in retrospect. Taleb further posits that “A small number of Black Swans explain almost everything in our world, from the success of ideas and religions, to the dynamics of historical events, to elements of our personal lives.”

Most experts didn’t predict the unprovoked, full-scale invasion of a European country by its neighbor in 2022. But nor did they predict other major events of my lifetime, from the collapse of the Soviet Union in 1991, to the September 11 terror attacks in 2001, to the financial crisis in 2008 (Taleb himself being an exception), to the election of Donald Trump in 2017, to the COVID-19 pandemic in 2020 (though Taleb and Bill Gates, among others, did anticipate something like it).

The takeaway is not that experts should have predicted each of these exact events, but that we should learn to expect the unexpected (which Taleb calls turning black swans into grey swans) and look more skeptically at the predictions of “experts” in general. He advises prognostic humility because “The notion of future mixed with chance, not a deterministic extension of your perception of the past, is a mental operation that our mind cannot perform…. When we think of tomorrow, we just project it as another yesterday.”

To that point: a few years ago, I would not have anticipated a future in which wearing masks, toppling statues, working from home, and displaying Ukrainian flags became the norm in North American cities. But here we are.

Taleb traces his fascination with black swans to growing up in Lebanon during the outbreak of civil war. In his words, “after close to thirteen centuries of remarkable ethnic coexistence, a Black Swan, coming out of nowhere, transformed the place from heaven to hell.” In North America, we take stability for granted, but the long view should cause us to reflect. Many of us are descendants of those who survived or escaped black swans: including, after over a thousand years, the destruction of European Jewish civilization in less than a decade. And from the start, Europe’s colonization of the Americas was, for indigenous peoples, a black swan of catastrophic proportions.

Black swans are not necessarily negative, and they’re not necessarily historical, either. Many scientific discoveries, from penicillin to the internet, were black swans: unexpected and unplanned. On a personal note, that I live in Boston at all is the result of a black swan. I didn’t plan or predict it, but when presented, I seized the opportunity to move here from Hamilton for work. Taleb notes that “you can set yourself up to collect serendipitous Black Swans (of the positive kind) by maximizing your exposure to them.” Among the strategies he suggests is living in a big city, where chance encounters that open up new possibilities are more likely.

We don’t know what the future will hold. But we can learn—drawing on ancient wisdom, modern science, and everyday experience—to mitigate the bad and maximize the good. Unless life extension technology takes a dramatic turn, I don’t expect to be alive in the year 2100. But my six-month-old daughter—God willing—will be 78 years old and still young at heart. I can’t imagine what life will be like then, but I can do my best to prepare her for come what may.

Ben Shragge is the digital editor of the HJN.