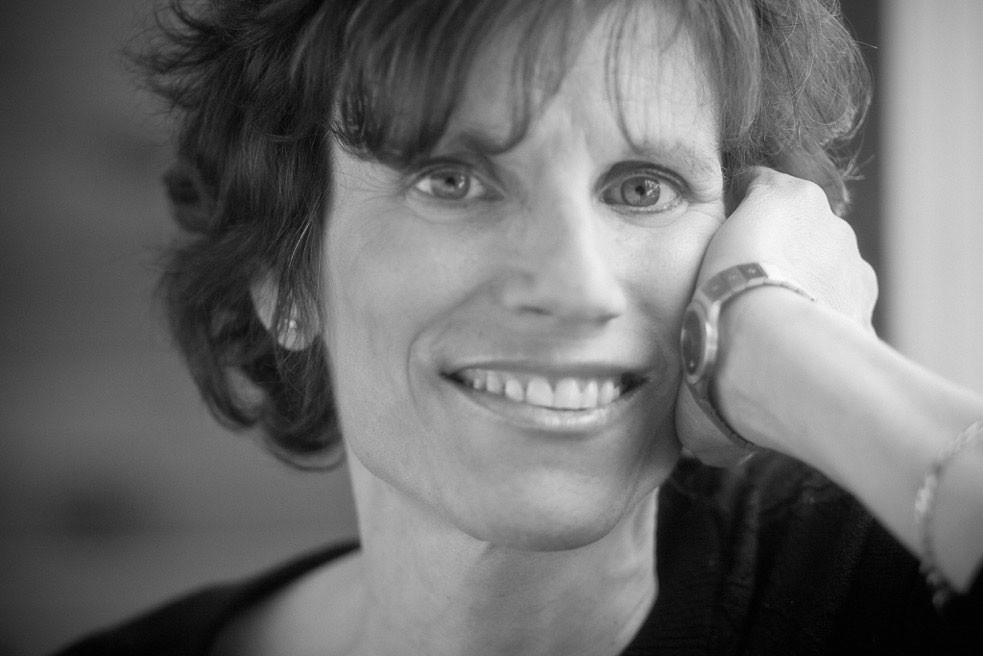 The scene, as described to me, sounded eerily familiar. Survivors of unspeakable acts of brutality filing past a display of shoes representing hundreds of children who had died, alone, abandoned and forgotten.

My sister-in-law Brynah Schneider-Friedman was among approximately 250 Health Canada service providers offering emotional and psychological support to the people who had gathered in Ottawa for the Truth and Reconciliation Commission of Canada’s (TRC) closing events last May 31 to June 3. A psychologist based in London, Ontario, Brynah’s practice lies primarily in treating trauma, and many of her clients are First Nations individuals.

Within a day or two of her return, Brynah called to share her impressions of the four-day event, in which she was likely the only Jewish Health Canada service provider in attendance. Outraged by the many parallels to the Holocaust she perceived in the aboriginal experience, in her mind, there was no question but that the Canadian government-sponsored residential school system that operated from the mid-1800s until 1996 was an attempt at cultural genocide.

The shoes in the above description were actually moccasins, part of the Walking with our Sisters art installation that honours the lives of missing and murdered indigenous women and children. It was there that Brynah had the first of two encounters that would trigger  a visceral reaction that left her feeling a sense of deep grief and outrage.

“It took me right to the concentration camps,” she told me later. As her support team stood among the viewers on the look out for anyone in distress, Brynah approached a distraught woman and her husband.

“She was just inconsolable and talked about how, while she had survived (the residential schools), so many of her friends had not.” She went on to tell Brynah about a recurring nightmare in which she, the woman, was running through a forest during a blizzard, unable to help her friends who reached out to her. It was not uncommon, Brynah explained, for children, fleeing their residential schools, to freeze to death as they wandered aimlessly trying to find their way back to their homes.

“She hadn’t spoken about this nightmare before ... It was heartbreaking.”

That my sister-in-law was the first health care professional with whom this woman had an opportunity to speak about a trauma that, decades later, still haunted her dreams, brought home for her the way in which survivors of the residential schools have been utterly abandoned by our government.

The second encounter that most affected Brynah took place during a bus ride to a concert on the last day of the event. Noticing a man sitting alone, Brynah asked if she could take the seat next to him.

“He was an Inuit man,” she said. “He started telling me about  ... how five of them came from way up north and were promised really good accommodations, but instead found themselves in an apartment with only mattresses on the floor and not even a coffee maker.” 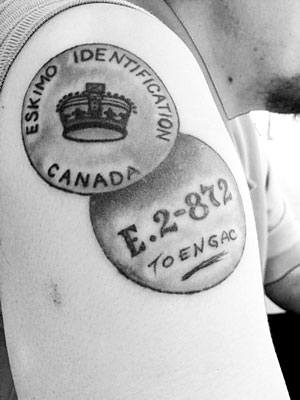 “I usually have half a pot of coffee before I do anything,” the man told her. “It just feels like it continues.”

Signaling to her group leader that she would be delayed, Brynah offered to take him out for a cup of coffee. As they were getting off the bus he asked if he could show her something.  Rolling up his sleeve he showed her his arm, revealing an ugly official-looking tattoo that had been branded on his arm by government officials when he was three years old.

“I was absolutely horrified,” she said. The practice of branding Inuit children, she later learned, was as a way in which Canadian government chose to keep track of them. The practice started in 1935 and continued right up until 1969.

“I need to tell you that I have a very strong association to that,” she told him, “because I’m a Jew.”  “I know where you associate it and that you know what this must feel like for me,” he replied.

Is it reasonable to feel shame for something you had no idea was happening or took place when you were just a child? To my sister-in-law, the answer is an unequivocal yes.

“We’re so busy pointing a finger at the Germans, but now and I feel that as a Jew, I have my own knowing of  ‘I didn’t know,’” she said.

With ongoing demands for an inquest into this generation’s  missing and murdered indigenous women falling on deaf ears, Brynah fears that our collective tolerance of discrimination against our country’s First Nations continues.

“I can assure you if this had been white women, there would have been an inquest by now,” she said.

Of equal importance is that the truth about the atrocities committed on indigenous children be taught in our nation’s schools.

“Would we, as a Jewish community, tolerate that the truth not be in the history books about what happened in the Second World War? I don’t think so.”