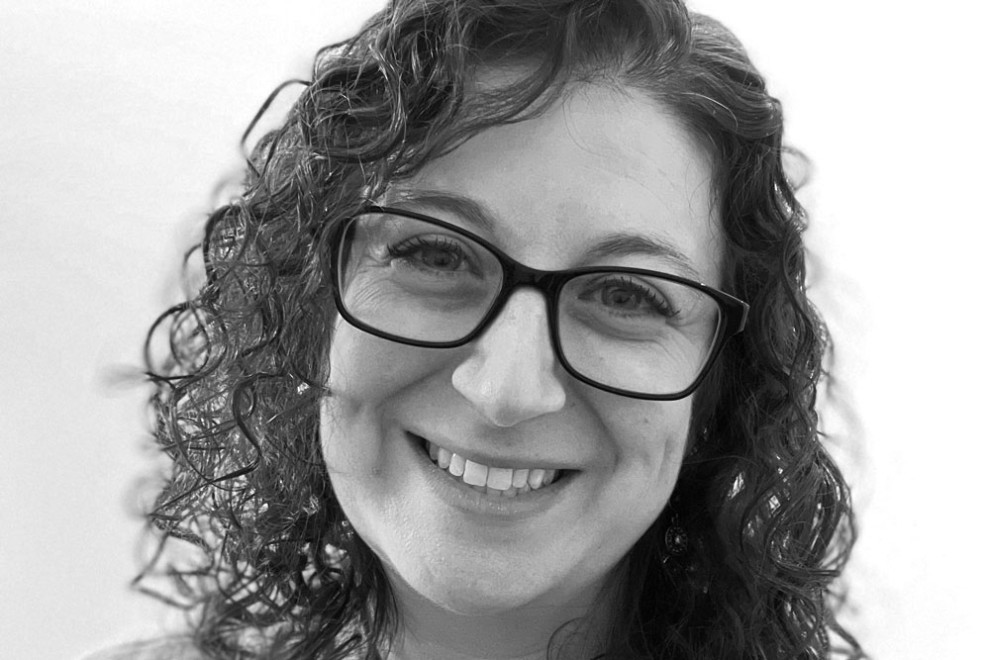 I recently had the privilege of attending the inaugural #nomoreantisemitism conference in Hamilton. With a coffee in hand, I took my seat in the gallery, eagerly waiting to hear the wisdom and advice of the opening speakers.  After a poignant introductory film compilation of images and facts, and a moving welcome address by Hamilton Jewish Federation CEO Gustavo Rymberg, Dr. Robert Rozett, senior historian at Yad Vashem, took the stage. He started by impressively packing more than 3,000 years of history into a short 30 minutes, noting that to understand antisemitism today, one needs to know the history. He shared sentiments echoed by many of the weekend’s presenters that we need to educate students (1) on the Holocaust, (2) on the wider history of antisemitism, (3) on Jewish culture, and (4) to strengthen the values that help us fight against all forms of hatred.

As an educator in the teacher education program at Brock University, I thought about my own practices in these four areas. I certainly think I excel in fostering values and attitudes to fight against all forms of hatred, and most schools have character education programs to foster this. I do share some personal anecdotes about Jewish family life with my students, but I don’t often talk about the Holocaust or antisemitism. Part of the reason is my fear of being accused of being too Jewish, of serving my own kind over all the other marginalized groups in need of attention. (This has been a feeling shared by Jewish educators at other workshops I have attended). The other is that it is simply not part of my curriculum. (In September 2023, when Ontario’s new Grade 6 Social Studies document comes out with explicit Holocaust curriculum, you can bet I’ll be among the first group of eager readers).

I wonder how many Jewish educators feel my same hesitation, and how many educators in general use the excuse of not knowing enough history or not having any curricular guidance to even start the conversation. I came to this conference in hopes of leaving empowered to do more.

I was ripped from my moment of self-reflection when Dara Horn, award winning author and Jewish scholar, blazed onto the stage. Full of enthusiasm and dark wit, she was both educational and entertaining. I was especially excited to hear her speak after reading her newest publication, People Love Dead Jews — a title she was shocked her editors let her keep and a book I couldn’t put down once I’d started. Asking how people are supposed to care about Jewish deaths if they don’t care about how Jews lived, Horn argued one of the faults of Holocaust education is the tendency to connect with the general audience by showing that Jews “were just like them.” Horn labels this as a form of cultural erasure and insists on the teaching of Jewish identity and culture to show the world what was lost and to confront the falsehoods that foster antisemitic thought. When we don’t have this whole picture approach, she warns that students walk away from Holocaust education thinking that antisemitism is simply reduced to something that happened in the ’30s and ’40s, in Germany, by a man named Hitler, and resulted in the killing of six million Jews.

In a presentation the following day, Jess Burke, outgoing director of community training at CIJA, stressed the importance of presenting Jews as a monolith. She asked “if not us, who is going to tell our stories?”

It became clear that educators need to make Holocaust education personal. Yoni Berrous, educator at Yad Vashem, discussed how educators can use social media and technology to reach today’s digital-native youths. He talked about the use of short accessible clips, challenging students with critical dilemmas, and using student-centered approaches.

Danna Horwood, founder of Margaret’s Legacy, shared a documentary of her family’s Holocaust story and classroom-ready materials – including a lesson on embracing our core values that I can immediately see myself using.

Marc-Olivier Cloutier and Michelle Sadowski of the Azrieli Foundation shared their extensive collection of first-person survivor memoirs and accompanying lesson plans. Each of these stories came with the context of life before and after the war, and in beautiful multi-modal assemblages, making viewers brim with emotion and empathy.

Teachers who attended this conference no longer have the excuse of not knowing enough about the history of antisemitism that pre-dates the Holocaust; nor the excuse of not having the right material to share—for it became abundantly clear how much was out there ready to use. I walked away understanding that education, when done right, is an important piece of the puzzle to fighting antisemitism.  There is a lot more that needs to be done outside of schools, but I feel a little more equipped to do my part.

Jessica Taylor Charland is a PhD student at OISE and teacher educator at Brock University.