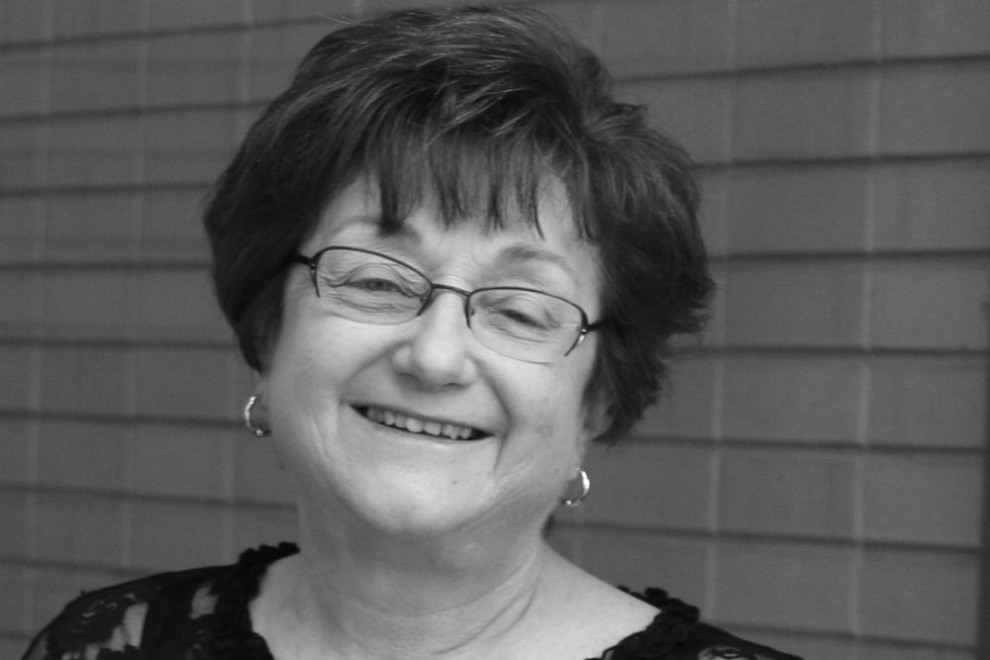 I was fortunate to be able to attend the Hamilton Jewish Federation’s #nomoreantisemitism conference last month, and came away feeling both disheartened and stimulated.

I was disheartened to learn about the extent of antisemitism in Hamilton, in Canada, and around the world. Also disturbing was learning that antisemitism both “punches up and punches down,” the first being the belief that Jews are wealthy and smart, and the second a perception that Jews are dirty, evil, immoral, conniving and threatening.  Many of the speakers referred to antisemitism as the world’s most enduring hatred. Hatred begets hatred—as we have witnessed, so sadly, with the Holocaust.

I was also distressed to learn statistics that show many North American students believing that the atrocities that took place during the Holocaust have been exaggerated. This kind of Holocaust distortion leads to Holocaust denial, and its root causes are ignorance and a willingness to believe inaccurate statements.

I learned that antisemitism has its roots in the Greco-Roman Empires and increased with the growing prominence of the Church and the accusation that the Jews had killed Christ.  We also heard that Jews have been demonized and de-legitimatized since time immemorial.

Historically, Jews have been blamed for a myriad of illnesses and plagues, from the Bubonic Plague to COVID, an observation that had Federation CEO Gustavo Rymberg, quote Rabbi Lord Jonathan Sacks who once said, “We need to build a future in which people no longer die for their faith.”

There was much more to this conference, however, than depressing facts.  What I found stimulating, and even hopeful, was the way we were called upon to inform, educate and call out antisemitism when we see it, whether it be on social media or in our daily lives.

This is especially relevant when it comes to the demonization, delegitimization and double standards that are so often leveled against Israel, a phenomenon former Soviet refusenik and Knesset member Natan Sharansky called the “3 Ds.”

Another example of delegitimization can be seen in Equity, Diversity and Inclusion (EDI) settings, when progressive groups reject the notion that Jews should be included amongst discriminated against minorities.  The messaging we heard was to not let fear take over, to educate and instill Jewish pride, and to feel good about being Jewish.
Centre for Israel and Jewish Affairs CEO Shimon Fogel concluded his excellent presentation by advising the audience to combat antisemitism through what he calls the “3 Es,” namely, “education,”  “engagement,”  and “excluding”  those whose intention is to do harm. Irwin Cotler, later added a fourth “E” to the mix —“empowerment.”

The overall theme of the conference was that prejudice and racism must be eliminated in all their forms, and that antisemitism is toxic to democracy overall.  It is the canary in the coal mine, and a slippery slope towards the demise of democracy. Let us all be vigilant.

Helen Metz is a retired teacher and social worker, mother and grandmother, and a volunteer for the Hamilton Jewish Federation.