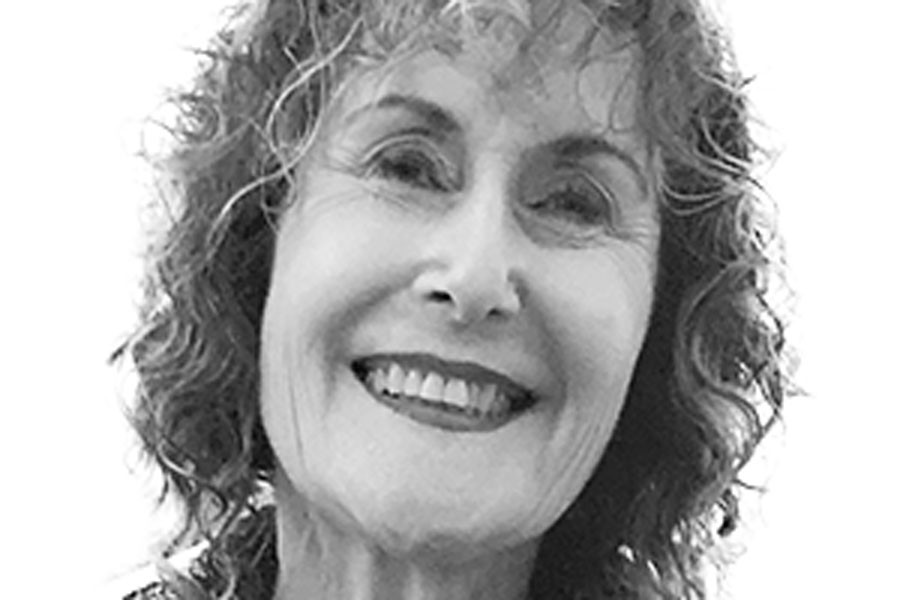 I have a proposal for the federal government: a statutory holiday to honour that often-downtrodden species known as the mother.  “Wait,” you say, “We already have Mother’s Day.  It’s in May.”

To that comment, I reply: “Ha!”
Mother’s Day as we know it may be fine for what it is, a superficial acknowledgment of mothers. Certainly, Mother’s Day in May is enjoyable, and without a doubt florists benefit from this day of recognition, as do restaurants.  But how does Mother’s Day positively impact mothers on a long-term basis?  It doesn’t.
What mothers really need is one day a year when we can be honest, brutally honest, without recrimination.  I will backtrack a bit and clarify my proposal.  This new Mother’s Day (which I shall call Mother’s Be Honest Day, or MBHD) will be designed specifically for mothers of adult children.
On MBHD, mothers will have a Get Out of Jail card, an opportunity to say what we’ve suppressed during the previous year.  We can be forthright, even critical, without receiving backlash.  We can save all our suggestions and set them free on this one day with a guarantee of immunity.  Mothers who take advantage of this day will rest assured that their relationship with their children will not be impacted.
That’s the crunch here.  Our children can tell us they don’t approve of our decisions, or our attitude, or our philosophy on life, but the reverse is risky.  If we say anything even slightly negative, it may be interpreted as, God-forbid, criticism.  We might jeopardize the closeness we have fought to maintain as our children have grown and set out on their own.
If we know MBHD has a set date on the calendar, we can relax during the other 364 days of the year knowing that eventually we will be able to tell it like it is.  Mothers will prepare for this momentous day by compiling a list of comments and suggestions that are normally off-limits.  As MBHD nears, mothers will be confident that what needs to be said, will be said.
Just making the list will be therapeutic to all mothers who have so much bottled inside.
From the inconsequential to the significant, here are some subjects that cause friction between mothers and adult children and are best left to MBHD.
(Please note:  The following examples are general and do not reflect anything I want to tell my own adult children.  I am Switzerland in this thesis.)
1) A mother may want to critique her daughter’s clothing, but she doesn’t dare.  Her daughter, on the other hand, won’t hesitate to criticize her mother’s fashion choices.  Remember when the daughter admonished her for wearing a jean jacket with jeans?
2) A mother cannot suggest anything, even TV shows, without the adult son or daughter snapping at her.  For example, if the mother recommends British crime shows (which require subtitles to interpret, but that’s another matter) the offspring will lash back, saying:  Don’t mention those shows ONE more time!”
3) A mother may consider recommending fewer sugar-laden foods or fewer snacks for her son or daughter’s young family, but she knows to keep quiet.  However, the daughter doesn’t hesitate to critique her mother’s long-standing eating regime, which, thank you very much, keeps her weight under control.
4) A mother would like to make suggestions about the grandchildren’s schedules and activities, the books they read, and time allotted for TV and iPads.  But she will not.  All decisions related to the grandchildren are off limits.
5) A mother might even consider putting in her two cents regarding disciplining the grandchildren. But she keeps her thoughts to herself.   She knows to shut up. The end.
The bones of contention are endless.   The mothers of adult children will have a heyday on MBHD.  Now, the question is:  How to regulate the adult children’s reactions to their mother’s honesty on this special, very uplifting day?  Now, that indeed, is the question.
P.S.  While we’re dreaming, I propose an extra bonus on MBHD.  I propose that adult children be compelled to incorporate the following five words into a discussion: “Mom, what do you think?”  These words may be interpreted as radical, but they will do wonders for the mothers’ self-confidence.
Phyllis Shragge is a local writer, mother of five, and grandmother of five.