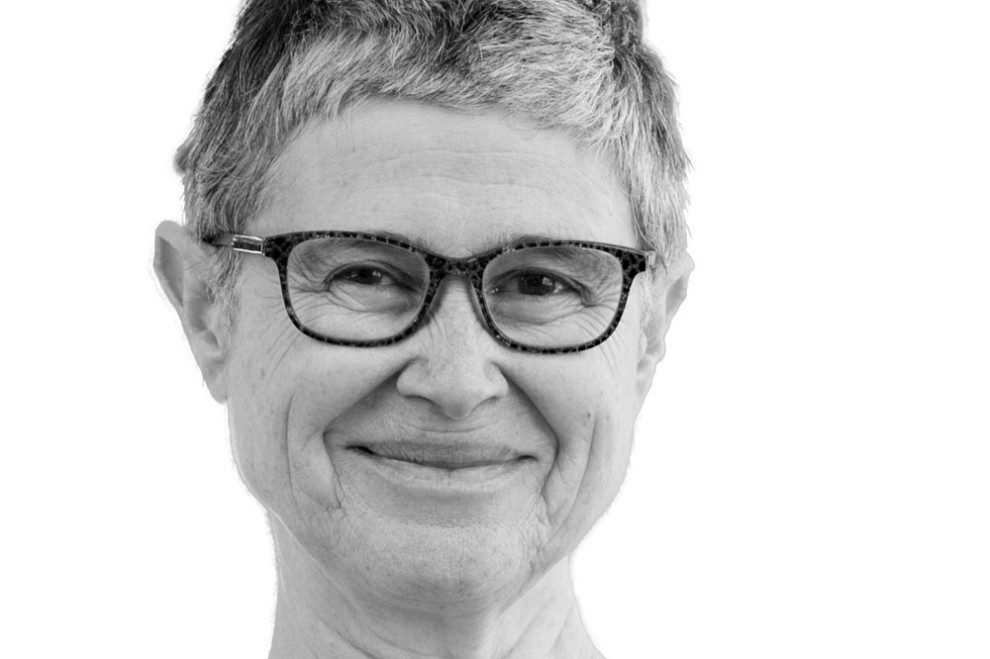 I wish we were a united Jewish community. We can do wonderful things together, but we are deeply divided and polarized, as seen on the pages of HJN just recently. It is clear that all who have contributed to this conversation care deeply about the survival of our people. I wish we could use this recognition as the basis for an open conversation and really listen to each other.

I am an Israeli-Canadian and love Israel — I am writing to you from Jerusalem. The first war I lived through was when I was 11 years old. I served in the IDF, have used a gas mask and have had to decide whether to take public transportation when buses were exploding. I wish there were no antisemitism, anywhere. I fervently wish Israel was safe and its future secure, a strong base for Jewish liberation and unity.
I also wish Israel was truly a light onto the nations, that it was moral and principled and that I could stand up for it fiercely and unequivocally. It would be comforting to think of myself and my people as innocent victims. Unfortunately, black and white is the stuff that Hollywood is made of. Reality is more complicated; no country is perfect, and maintaining an ongoing occupation cannot be done without compromised values. I find myself defending Israel’s right to exist against those who would negate it, while criticizing many of its policies.
Over the years I’ve discovered that shouting down my opponent,  putting them down, coming up with a smart retort or waving facts or books at them, cutting them off or out, although all very Israeli responses to controversy and at times very satisfying, will not change minds or improve situations.
In contrast, listening thoughtfully to each other’s stories does make a difference. For me, it is one of the hardest things to do: it requires that I recognize that every person has a valid story, reasons for how they’ve arrived at their world view and why they have acted as they have; I must be willing to hold back and really listen to things I really, really, don’t want to hear, and to drop my defenses; to show my vulnerability, which perhaps I myself do not want to feel.
Understandably, this is not easy to do when you are scared and feeling unsafe, as we Jews tend to be, and for good reason. But Jewish Israelis and Palestinians do this in dialogue and activism groups. Bereaved parents on both sides can listen to each other and find common ground (look up The Parents’ Circle). I wish we Jews could do so with each other.
Miriam Sager works with others to stop climate change, and leads listening circles.