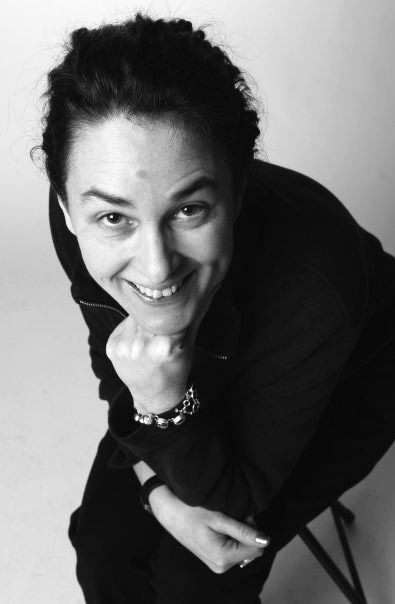 ​Since this is the High Holiday issue of the Hamilton Jewish News I wanted to reach out to my former Jewish communities with a request for help. I returned to school as what is called a mature student because I wanted to rectify my lack of Jewish literacy. Some people may suggest that returning to school to do a PhD in Jewish studies is a radical solution but this yearning was embedded in my soul, like a profound ache. I had no idea what comprehensive exams  would involve (2.5 hours of interrogation about your field of study), nor that I would be schlepping green carts loaded with books back and forth, like my own bookmobile. When I was a kid in Hamilton I remember going to the Locke Street library for the first time, looking at the shelves from floor to ceiling, crinkly plastic covering the picture books, and standing there, stunned, and wondering to myself how can I possibly read them all?

I still feel that way. It was as if I had dropped down into a civilization that had been waiting for me, with the books saying, “What are you waiting for?” Time passed. I worked as a reporter for The Hamilton Spectator for a decade after working as a journalist in Toronto for CBC Radio and The Toronto Star. Some things change and some things don’t. I still love to learn, read and write.

I returned to school in 2013, became interested in paradigms of Jewish memory and ethical wills. An ethical will is a letter, most often from a parent to a child, about hopes, wishes and dreams. It can be a song, a podcast or even a memoir of personal history. An ethical will is NOT a legal will, but an act of legacy.  One writer characterized it as something concerned with precept rather than property. The writers of ethical wills may be famous (Theodor Herzl, Edmond Rothschild, Hannah Senesh), or ordinary folks such as American writer Sharon Strassfeld, the author of Everything I Know, Basic Life Rules from a Jewish mother. Strassfeld felt the need to write a letter to her daughter when she left for college and her daughter treasured this letter. Strassfeld then wrote a new one for her son, who promptly lost it! The voices of the letters are as varied as the people who have created them.

When Solomon Rabinovich (known by his pen name Sholem Aleichem) died, he left an ethical will that was read into the US Congressional Record. He wanted to be remembered with laughter and he asked his descendants to gather together on his yahrzeit and to choose the stories that made them laugh. He warned them not to waste money on foolish monuments. His descendants have gathered together now for more than 100 years, in a ritual hallmarked by oral performance and laughter. (To see his 1916 ethical will printed in The New York Times, see
sholemaleichem.org).

I began looking for Canadian material and found little. So I have turned this drought into an opportunity with the goal of creating the first national collection of Canadian Jewish ethical wills. I am looking for material that Canadian Jews have written, or have received (from a parent, grandparent or friend).  As a former Hamiltonian and someone who has been, at different points in my life, a wandering curious Jew and a member of Temple Anshe Sholom, Beth Jacob Synagogue as well as Adas Israel Congregation, I would be remiss without reaching out to the place I first called home.

Lesley Simpson is a PhD candidate in Jewish studies at York University. Please reach out to jewishethicalwills@gmail.com.