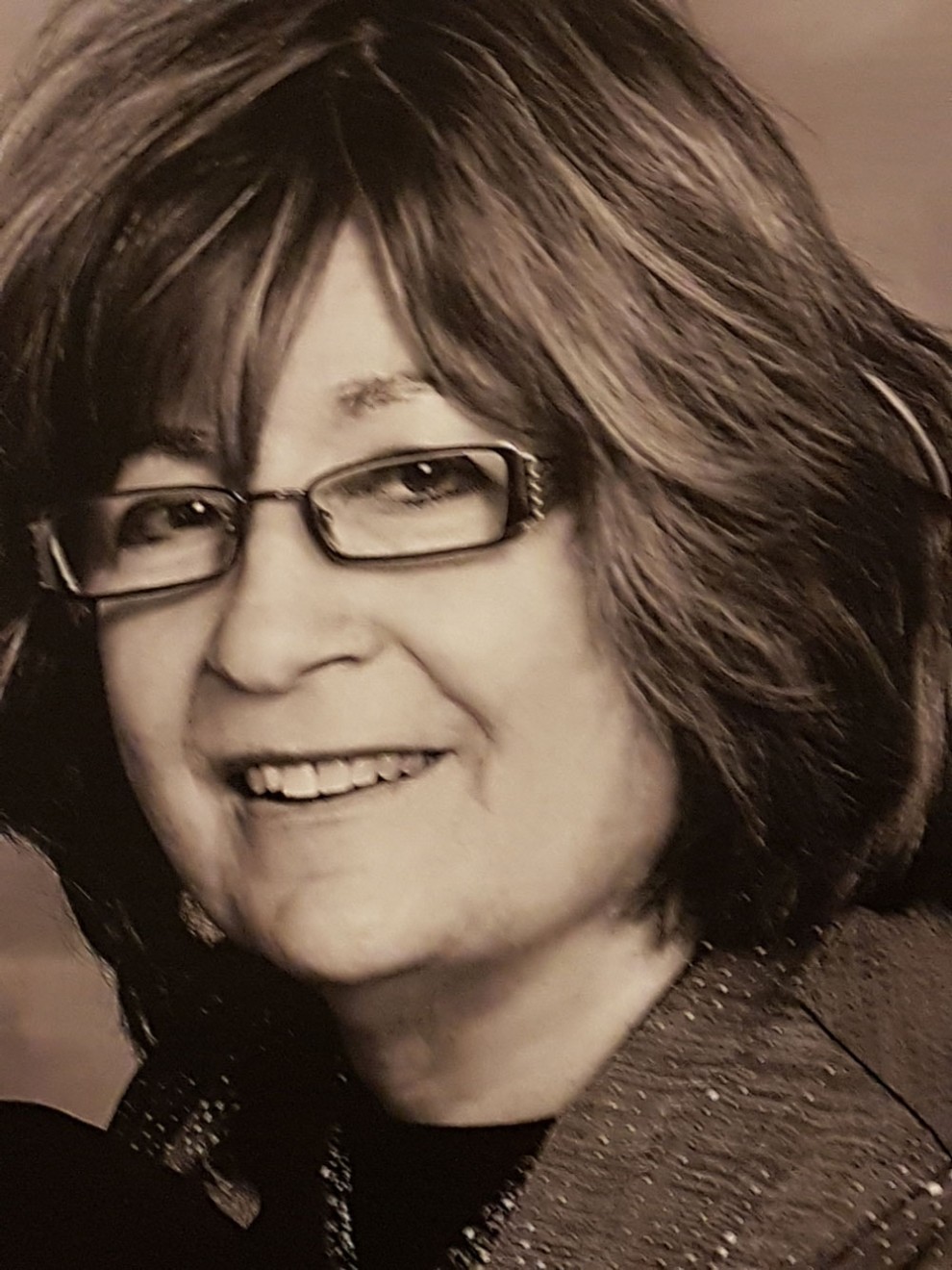 Carol Krames, executive director of Hamilton Jewish Social Services recently announced that she will be retiring in June 2019.  Born and raised in Philadelphia, Krames and her husband Lester moved to Canada in 1969.
Carol started working as a social worker at the Hamilton Jewish Federation in 1976,  then located at the old Jewish Community Centre on Delaware Avenue. She worked with JCC director Sam Brownstone and Federation executive director Sam Soifer.   It wasn’t until 2001, that Hamilton Jewish Social Services became a separate agency and Carol has been at its head since.

I first met Carol in 1999, in the dingy basement of a Kiev hotel on a UJA Mission to Kiev and Israel. Together with our husbands, we were sorting clothes donated by our community that would be distributed to the needy. We laughed a lot and connected immediately.  Right from my initial encounter, it was very clear who Carol is.  Her essence is kindness and generosity.  Whether it’s a family member, a client,  a friend, or a colleague, her love for humanity permeates  everything she does.

During her 43 years at Hamilton Jewish Social Services, Carol was an integral part of  every aspect of the agency.   Seeing Carol operate at JSS was  like watching the energizer bunny moving in perpetual motion from room to room.  She greets participants cheerfully and mindfully.  She assesses each individual’s current situation and understands what it means to be facing problems; whether they be financial, emotional, physical or psychological.  Carol truly cares that someone is having trouble paying their hydro bill or that someone’s spouse lost their job.  What I have learned about Carol is she finds the good in every soul and then she finds it easy to want to help them.

How  do we say goodbye, when Carol has been such a powerful and loved figure at Jewish Social Services.  The truth is  that in Carol’s case we will not say goodbye.  Instead, we will say L’hitraot —Hebrew for "see you later."   We are positive  that Carol will continue to be a part of the JSS family.  She already has plans for how she can volunteer her services to the agency.  She can’t let go completely and neither can we.