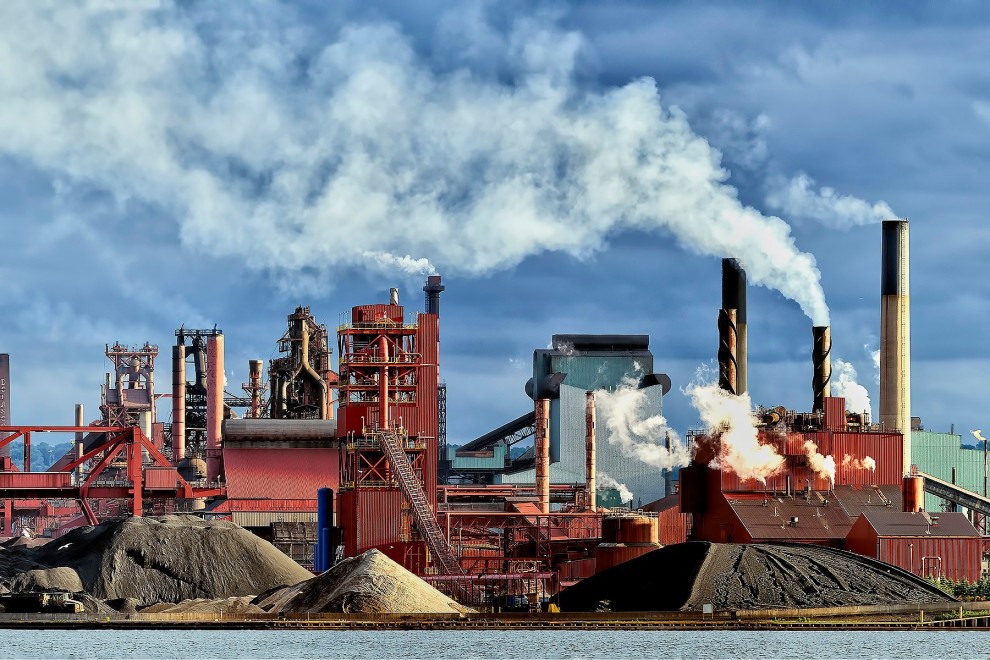 You carry your hometown with you, in your passport and in your heart. Here in the US, by necessity, I usually tell people I’m from “near Toronto.” But oh, how it pains me. “Near Toronto” is a suburban, amorphous blob. I’m from Hamilton, a city with its own personality, coliseum, and mountain.

Unfortunately, Americans in the Northeast assume “Hamilton” means the one in New York or New Jersey, and correcting them usually results in a blank stare. McMaster does get recognition in refined circles. I met an engineer in Massachusetts who came to America via China and Russia (where he gathered secrets from the collapsing Soviet Union to kick-start China’s space program) and had spent three years living in Dundas, attending what he called the “MIT of Canada.” In esoteric junior hockey circles, too, Hamilton holds some recognition as the home of the Bulldogs. But to most, I have to explain that between Niagara Falls and Toronto is a shining city on a mountain that they simply must visit next time they cross the border.

When I told my girlfriend that Hamilton has more than half a million people, she didn’t believe me. She’s from upstate New York, and didn’t understand how such a large, relatively close city could be completely unknown to her. To most Americans, there are only three cities in Canada: Montreal, Toronto, and Vancouver. But to be unknown is better than to be known for the wrong things, which is how Hamilton still stands for many Canadians.

One example: We were seeing a comedy show in Burlington, Vermont. The comedian was from Kingston, and asked if any Canadians were in the house. When I responded and said I was from Hamilton, she told the crowd “Everyone, visit Hamilton!” before assuring us she was kidding: “Please, don’t visit Hamilton.” This wasn’t a joke said for the benefit of the American crowd, which clearly didn’t get it. It was just a typical automatic, negative reaction to Hamilton from a supposed neighbour.

Another example: A water taxi ticket seller in Victoria asked where I was from. When I said I’d moved from Hamilton to Boston, she said with feeling that I’d made the right choice. Obviously I do think I made the right choice, or I wouldn’t still be in Boston after four years. But I resented her clear contempt for Hamilton, which I was somewhat surprised to witness in farthest BC.

Where does this contempt come from? Sometimes it’s from an outdated notion of Hamilton as “Steeltown,” embodied by the apocalyptic smokestacks visible from the highway. But all too often, it’s about the people—specifically, the people who tend to congregate downtown—as illustrated by popular American podcaster Marc Maron on his June 27 show.

Maron, who was in town for a film shoot, remarked: “I think I am supported by many people I’ve spoken to from Toronto and other parts of Canada that Hamilton is not—it’s not a high-water mark for Canada.” (Note that his negative impressions were first implanted by Canadians—and probably only Torontonians who claimed, as usual, to speak for the rest of Canada.)

Maron went on to say “there just seems to be a sort of ongoing ragtag parade of frenetic sadness in many manifestations. . . . You can really kind of zero in on people and there’s definitely a bit of a—a lot of humans twisted by soul sickness of one kind or another wandering the streets here.”

In New Orleans, I’ve been randomly and uncomfortably hugged by a sweaty drug addict. In São Paulo, I’ve been followed by a homeless man with a shopping cart repeatedly pointing to his bloody finger. By comparison, Hamilton’s lost souls are a gentle lot. But, yes, our downtown holds an unusually large concentration of electric scooter jockeys, cigarette-butt scavengers, and young men eagerly limiting their future career options via neck tattoos.

We can speak up about our world-class university, escarpment, arts scene, and waterfalls, but most visitors are going to see our downtown first, and first impressions are hard to overcome. Hamilton has the economic benefit of proximity to Toronto, coupled with a priceless benefit that faceless Toronto suburbs lack: character. But in Canada, a history of bad first impressions has congealed to form a casual contempt that is then passed along to outsiders, like Maron, who are given no reason to scratch beneath the grime for our city’s soul.

Hamilton could incentivize business development, and more evenly distribute social services throughout the city, to change the atmosphere downtown. Hamilton could also simply declare Westdale the new downtown and be done with it. There’s work to do to change Canadians’ impression of Hamilton, but Canada (geography aside) is only a small part of the world. Living in Boston, where our Hamilton is unknown, has reinforced that for me. Let’s think big: the benefit of being unknown is that millions of first impressions haven’t yet been made.

Ben Shragge is the digital editor of the Hamilton Jewish News. He currently resides in Boston. Photo courtesy of Timothy Story.