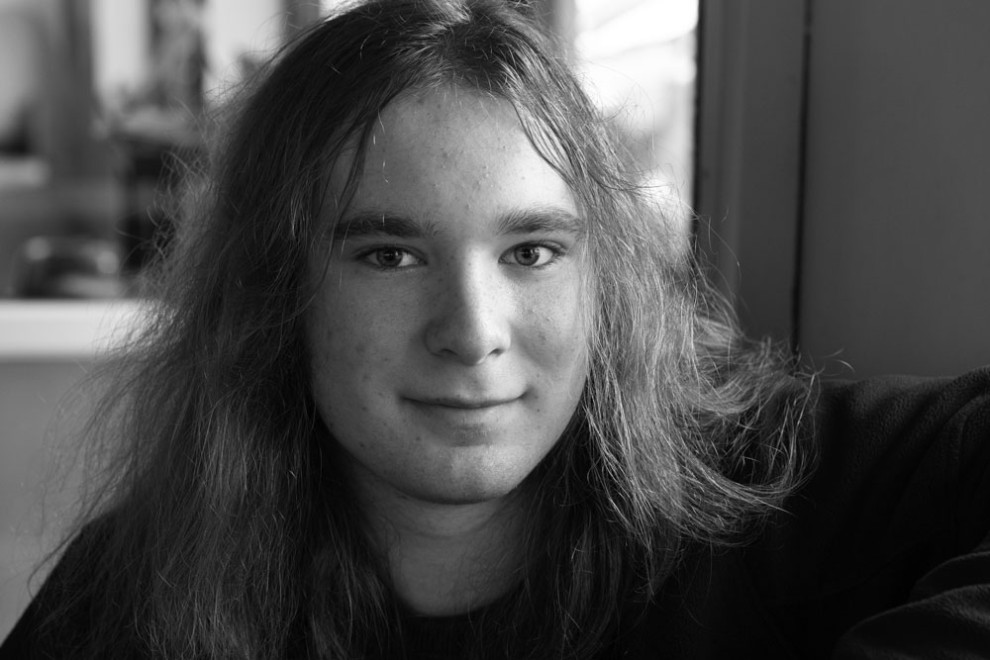 On Nov. 20, I had the privilege of attending the second day of the #nomoreantisemitism international conference in its advocacy track. If someone were to ask me what word best described the day, I would say “empowerment.” Whether explicitly mentioned or not, empowerment was the theme of every presentation, as one speaker after another stressed that it is time to stand up to hate, no matter its form; we should not be silent when society pushes one group beneath its heels.

Another stark message emanating from the conference: hate will not stop on the doorsteps of Jews; it will move on to the next door and then the next. This message is one which the Honourable Professor Cotler, the excellent keynote speaker of the day, has spent his career trying to spread. Professor Cotler has been a tireless advocate for human rights for decades. At the conference, he passionately spoke about the dangers of antisemitism. The metaphor he uses to describe the parasitic nature of antisemitism is one of a canary in a mineshaft; the first to feel the effects of toxic hate in the mineshaft of democracy are the Jews. The Professor’s words remind me of Niemöller’s eerie prose: “Then they came for me—and there was no one left to speak for me.” Antisemitism is not, and should never be a Jewish problem.

Just as the fight against antisemitism is not the prerogative of Jews alone, education on the horrors of the Holocaust is also not a solely Jewish duty. After Professor Cotler’s talk, the one I found the most inspiring was Edward Serotta’s talk on Holocaust education in the lands where the Holocaust happened. Serotta seeks to empower educators with the tools and knowledge needed to give students a reason to care about their county’s Jewish history. He attempts to make students “stakeholders” in the Jewish history of their town or city by humanizing history’s Jews. Serotta wants to provide European students with an understanding of the pre-holocaust culture of Europe’s Jews. He doesn’t want to show victims of the Holocaust as mere victims; instead, he shares the rich, vibrant history of those people and their ancestors. The only way to make people care about something is to show them why they should care.

The many reasons why people, Jewish or not, should care about the current rise in antisemitism radiate from this day. That day’s final and perhaps most powerful message is a renewed commitment to the eternal pursuit of “never again.” Those two words, which have defined the lives of so many Jews since 1945, must never be forgotten. These two words, never again, do not just refer to antisemitism. Instead, “never again” is a constant pledge to ensure that hate never becomes so systemic that it reduces people to less-than-human. We must fight against all forms of hatred to truly uphold that pledge. Ultimately, a commitment to “never again” is a promise to cast hate off the face of the world forever, no matter how impossible that task may seem.

Jacob Metzler is a first-year social sciences student from McMaster University. His home is in rural British Columbia, outside the small city of Cranbrook. Since he was young, he has been interested in human rights and social justice. Jacob wants to expand his ability to advocate for the issues that matter to him during his time at McMaster. Fostering a connection to his Jewish heritage and the Jewish community in Hamilton is also important to him.