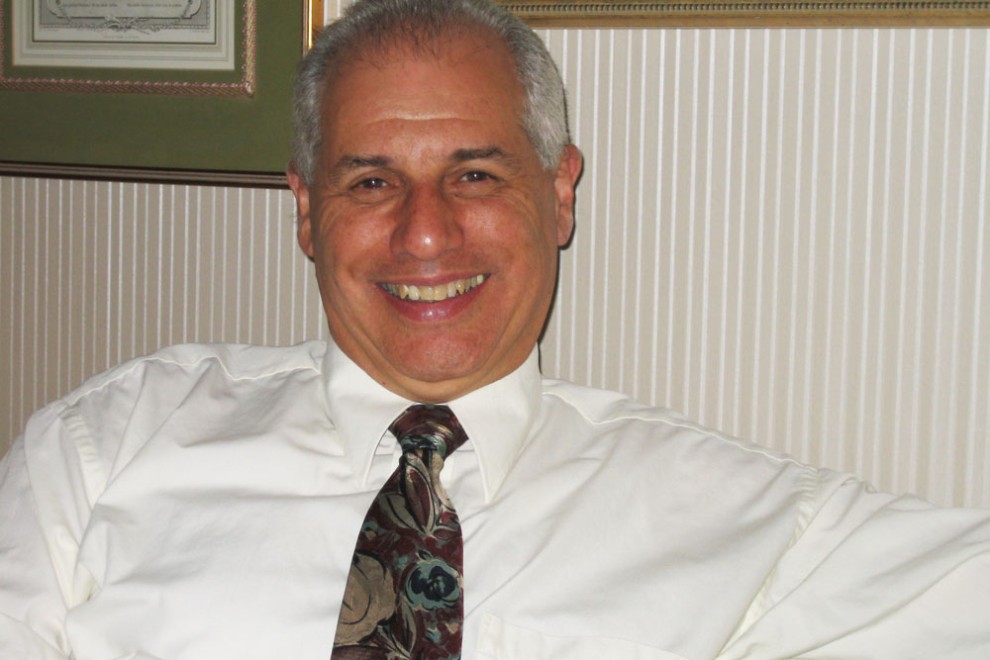 The International Holocaust Remembrance Alliance (IHRA) working definition of antisemitism has been adopted by dozens of democratic countries – it is a vital tool in countering the global rise in antisemitism.

On June 25, 2019, the Minister of Canadian Heritage and Multiculturalism announced that the Government of Canada will adopt the IHRA definition of antisemitism in its anti-racism strategy.

This is a major milestone in the struggle against antisemitism. It sets a strong example and offers a practical tool for authorities – from police and prosecutors, to school principals and campus officials – as they work to tackle antisemitism on the ground across Canada.

The IHRA definition also explicitly recognizes that anti-Zionism – that is the delegitimization and demonization of the Jewish state – is a clear and unequivocal expression of antisemitism. The definition states clearly that Jew hatred includes applying antisemitic slurs to Israel, denying the Jewish people’s legitimate right to self-determination, accusing Israelis of blood libels, and holding Israel to double standards. The IHRA definition also recognizes that, like any democracy, criticism of Israeli policy is not antisemitic. But calling into question the right of the Jewish people to self-determination is.

The IHRA definition clearly exposes how the demonization of Israel is antisemitism, pure and simple.

My personal observation of some of the postings in the past by a few of the readers of my Facebook posting to only friends and family has been very disappointing and often left me feeling distraught due to the one-sided bias displayed.

Many of us feel that the Palestinians have a right to self-existence but the sources of the media which are disseminated have countlessly been proven doctored and erroneously stated, notwithstanding Israel’s current policies should be critically addressed – not condemned without a better understanding of a very complex situation.

During an internationally monitored election, the Palestinians freely voted in the Hamas government in which the leader of the party has publicly stated that ALL Jews should be destroyed, not just the state of Israel. In the disputed and often volatile areas of Israel, namely the Western Bank and the Gaza strip, much needs to be critically addressed but in most of the other regions, there is a mix of racial, ethnic, and religious neighbours – some live in peaceful tolerance of each other and others have formed strong friendships. I have heard many personal stories of the latter but no Israeli or Jew, for that matter, could feel equally comfortable living in any of the surrounding countries without adopting their culture and particularly their religion.

To have some friends sign petitions to support the BDS movement leaves me in a quandary regarding our friendship. I respect their right to dissent from my views but ignoring or not delving into the real meaning of such a movement, and yet supporting it, is tantamount to supporting prejudice. As of January 2019, 27 U.S. states had passed various anti-BDS measures. I believe more have passed state laws since. True, some states have groups challenging these laws based on the 1st Amendment but needless to say, those appear to be alt-right groups.

Any attempt to have honest dialogue has been rife with acerbic and aggressive comments laden with accusations of my being biased, hence, I have refrained from such futile discussions. I have even been told that Israel has no right to existence nor self-determination including by a university professor who teaches peace in one of the Humanities departments.

Finally, the media stories and images of atrocities committed by Israel, as I alluded to earlier in this article, have been proven to be doctored, incompletely reported and often regaled, or outright lies. I would never suggest that lone-wolf soldiers and perhaps, some sectional divisions, “may” have acted beyond protocol (not proven) and perhaps in a perceived threatening situation, but it is not Israeli policy to blatantly commit atrocities – it is not inherently part of the Judaist belief.

Furthermore, the perpetrators of the recent local acts of antisemitism at Beth Jacob Synagogue should have been charged with antisemitism, not merely a legal transgression within a financial limit.

Michael Berens is a former member of the Freelance Editor Association of Canada (FEAC) and a member of the Hamilton Jewish community.