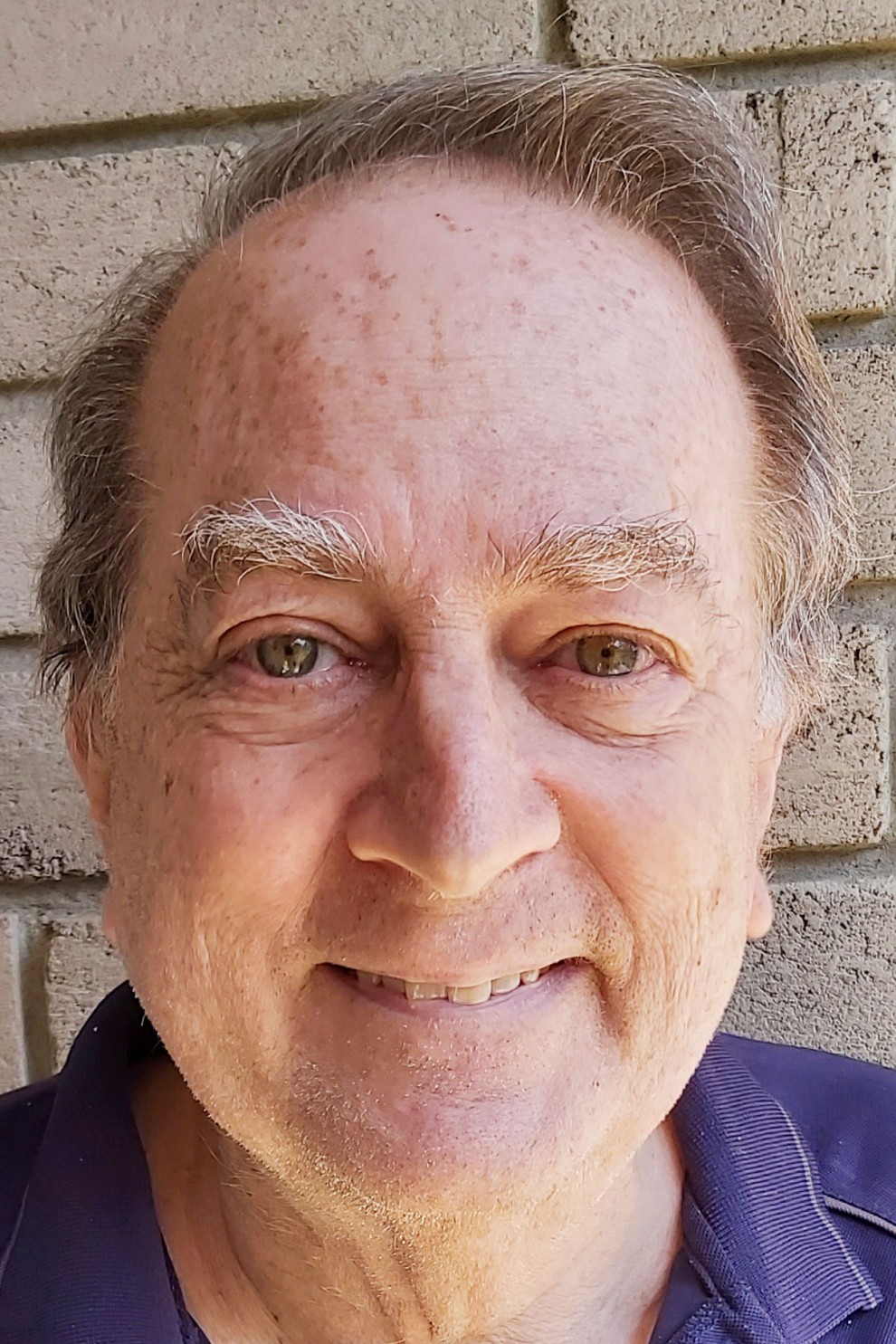 There’s an old adage that says, “two Jews, three opinions.”  It’s a critical way of life that can define Judaism, but that can cause divisions within families and strife at the Kiddush table.  It is a staple of Jewish households, onegs, brunches; anything to do with Jews and food.  It is also the source of debate amongst Bubbies, caterers, wedding planners, mothers, mothers-in-law, and even rabbis.  Ensuing arguments have caused severe marital strain, damaged friendships, and rifts with the machatunim.  Therapists are advising couples to discuss the issue very early in a relationship.  Rabbis are beginning to insist on including a statement of agreement on ketubahs and the issue is now part of every conversion class.  What is all this mishugas about?  Should the ubiquitous bagel, lox and cream cheese be eaten open or closed?

To try and answer the question I polled 3,726 people—96 per cent Jewish, three per cent non Jewish and one per cent who refused to divulge.  Here are some of the answers:

1. Open-faced so that I get to eat twice.
2. Open-faced so that I can choose to eat only a half and cut down on my carbs.
3. Sandwich style holds things in place in more precarious eating situations, such as at a picnic.
4. Open-faced is more aesthetically pleasing, allowing the various colours of red onion against the pink lox, with a subtle white background, to shine through.  The downside is that the capers tend to fall off.
5. The filling tends to squish out of a closed sandwich.
6. It is not uncommon to get cream cheese on your nose when diving into an open faced BL&CC.  A definite turnoff.
7. Eating four halves is not as fattening as eating two wholes.  A belief by some nutri-tional psychologists.
8. Eating an open-faced allows one to get a taste of the filling rather than being overwhelmed by the bagel.  A closed sandwich puts the ratio of bread to the lox and cream cheese off.  This balance is crucial.
9. You might lose your dentures in a closed sandwich (that was an actual opinion!)
10. Eating a thick sandwich is not pleasant to watch, especially in close quarters around the buffet table.
11. Only a closed sandwich can be packed in your lunch box.
12. Open-faced runs the risk of getting the half without the seeds.
13. A sandwich needs a top and a bottom.  Makes it easier to grab.  With an open-face you have to hold on to the lox so that it doesn’t slip off.  Then your fingers become slippery and smelly for the rest of the day.
14. Both.  First, eat one closed.  Still hungry?  Eat a half open.

So there you have it.  Or rather you don’t have it.  My informal poll has revealed no definitive answer, no resolution.  The only given is that if the bagel is not fresh, stick with the party sandwiches. Toronto or Montreal?  Don’t get me started!

Bill Shugar is a husband, father, grandfather and a staunch supporter of the open faced BL&CC.