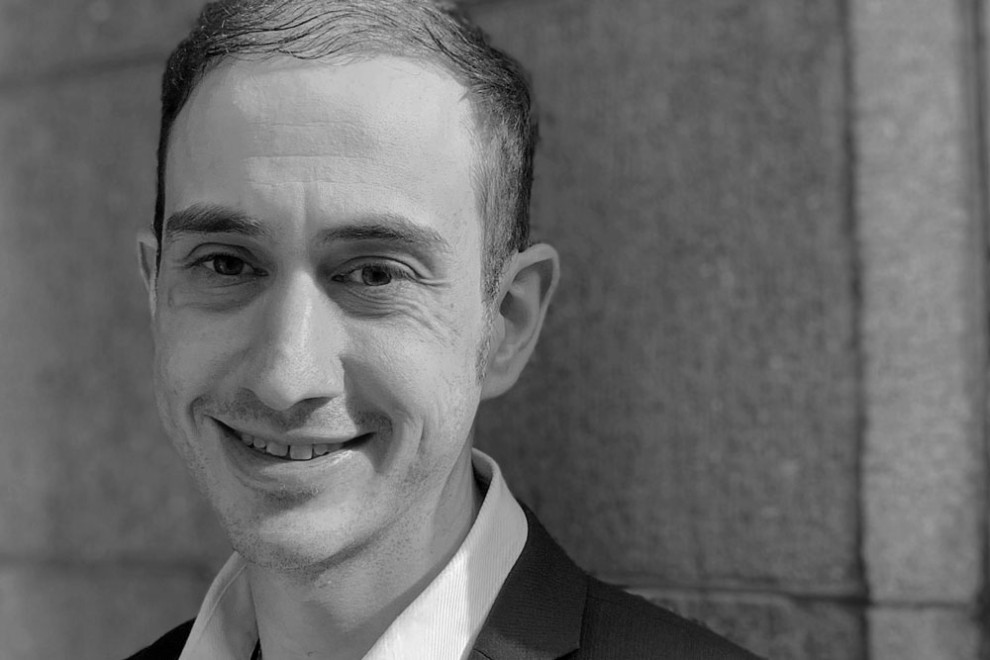 The US-Canada border has now been shut for four months, which, since the War of 1812, is a four-month record. Expect new records to be set daily.

As a Canadian living in the US, I’m on the COVID-heavy side of the border and will be for the unforeseeable future. Though I’ve had to postpone a wedding, I don’t bemoan my fate. A government’s primary duty is to the safety of the people who graciously allow it to call itself a government. By that measure, shutting the border to non-essential travel is reasonable. The post on my Facebook feed telling Americans “We don’t want your COVID germs up here” (like and share!) is not.

In addition to having a cellular immune system, humans evolved to possess a behavioural immune system, which is very much misbehaving right now. According to research psychologist Mark Schaller, who coined the term, because of our behavioural immune system, “Aversive emotional and cognitive responses are aroused by the perception of other individuals who are known to be diseased, or who are judged to be at greater risk of being diseased; and these aversive responses are especially pronounced when the diseases are perceived to be especially infectious.” Like COVID-19.

Who is judged to be at greater risk of being diseased? There are those who show signs of sickness—you there, coughing into your sleeve—and those we perceive as potentially spreading sickness: the old, the infirm, and the foreign. Schaller notes that “just as the ‘real’ immune system responds not only to actual pathogenic infection but also to intrusion by benign organic matter (as in the case of organ transplants, for example), the behavioural immune system also responds to an over-general set of superficial social cues.” In other words, when we feel threatened, we use stereotypes as shortcuts telling us whom we should avoid and fear.

The behavioural immune system is triggered by our vulnerability, whether real or perceived. A Harvard-UCLA study showed that pregnant women temporarily become more xenophobic and ethnocentric during their first trimester of pregnancy, when their cellular immune system is suppressed and they’re more susceptible to infection. In the second and third trimester, when the immune suppression stops, these attitudes decrease.

Globally, we are feeling as vulnerable as a woman in the first trimester of pregnancy, and it shows. In China, African immigrants were evicted and forced into quarantine simply for being African. The President of the United States tried and failed to rebrand COVID-19 as the “Chinese virus” to deflect attention from his latest failings, then doubled down with the crass “Kung Flu.” And even Canadians have tarnished an enlightened national reputation by harassing drivers with American plates perceived as violating the border closing (often simply other Canadians legally returning from the US).

Throughout history, pandemics have been an indiscriminate natural evil made worse by discriminatory human evil. Jews were accused of poisoning wells to spread the Black Death in 14th-century Europe, resulting in massacres of whole communities. When syphilis was introduced to Europe in the next century, it was variously called the “French disease” (by Italians), the “Italian disease” (by the French), the “German disease” (by the Poles), the “Polish disease” (by the Russians), and the “Christian disease” (by the Turks). We, as a human race, are past that, we’d like to think. But we’re never fully past that, because disease, and the overactive behavioural immune system, and the need to blame others will always be with us.

A viral map mischaracterizing the comparative number of infections in the US and Canada is obviously not an accusation of well poisoning. Inuit in Quebec being told to “go back to China” (!) is obviously not a medieval pogrom. But they are friendly Canadian reminders that xenophobia, whether large or small (and everything large starts out small), is, ironically enough, universal. In time, a vaccine for COVID-19 will be developed. A vaccine for fear-mongering and mass hysteria, on the other hand, will only be available in the world to come.