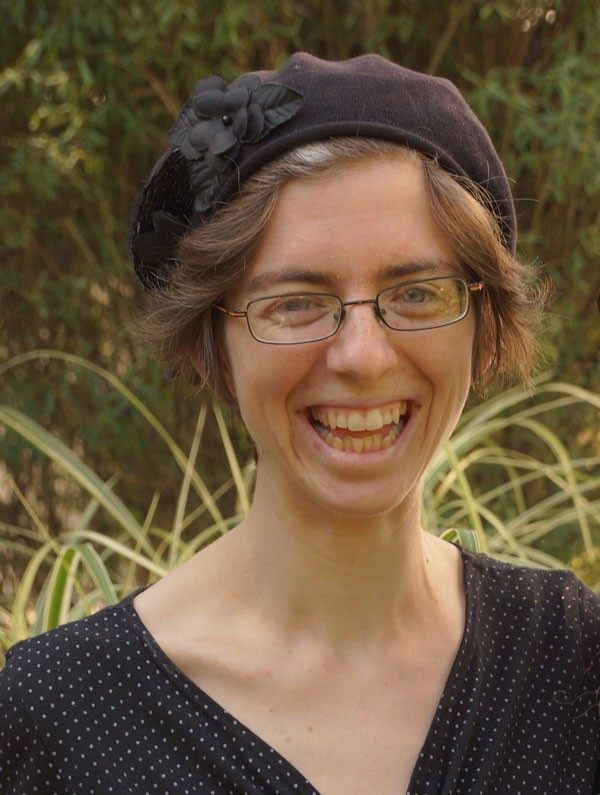 Featuring
Miriam Simma Walfish on What Did the Rabbis Learn from their Mothers?
In this lecture, we will explore texts from the Bavli (Babylonian Talmud) that describe mothers as teaching their sons or enabling their sons to learn. We will discuss the implications such texts have for our understanding of the role of mothers in the transmission of rabbinic culture.
A Hamilton native, Rabbi Miriam Simma Walfish is faculty at the Hadar Institute in New York and a Senior Coach for Pedagogy for Partnership. Her interests include rabbinic approaches to gender, parenting, and education. She has published several articles, including, "Upending the Curse of Eve: Reframing Maternal Breastfeeding in BT Ketubot" (2017).