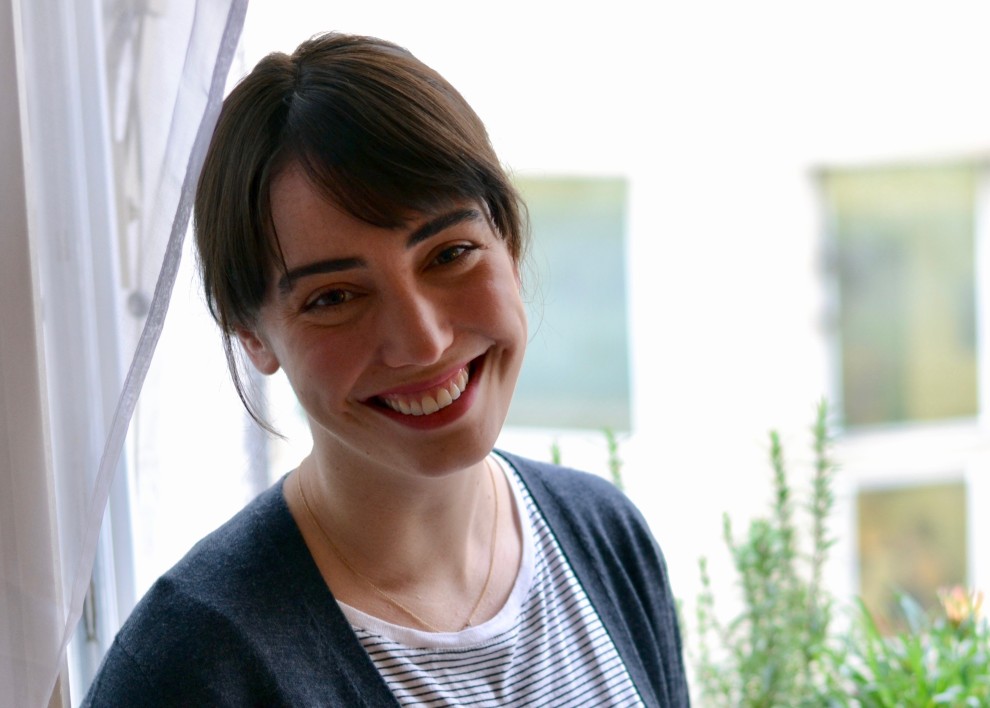 In the first decades of the twentieth century, tens of thousands of Sephardi Jews migrated out of the crumbling Ottoman Empire and its successor states to build new lives in France. Le Bosphore, a café in the very heart of the immigrant-dominated 11th arrondissement, became a veritable center of Sephardi life. For many newcomers, it was their first stop after arrival at Pari’s Gare de Lyon, and a place where friendly faces provided guidance about how to find housing and gainful employment over a Turkish coffee or a glass of raki. More than just a café, it was a dynamic and versatile space that also hosted weddings, housed the meetings of the neighborhood’s Sephardi youth group and Zionist association, and functioned as an office for poor immigrant merchants who lacked their own brick and mortar establishments. Using this café as a lens into understanding the history of Ottoman Sephardi immigrant daily life in interwar Paris, this talk will show how an immigrant group carved out their own sphere of belonging in interwar Paris.

Bio:
Robin Buller is a Tandem Postdoctoral Fellow in the History of Migration at University of California Berkeley's Institute for European Studies and the German Historical Institute West. Previously, she was a dissertation fellow with the Association for Jewish Studies and a Saul Kagan Fellow in Advanced Shoah Studies with the Claims Conference. Dr. Buller received her PhD in History from the University of North Carolina at Chapel Hill in 2021 with a dissertation that examined Sephardi Jewish immigrants from the Ottoman Empire in twentieth-century Paris, focusing on collective identity, communal life, and belonging in the Third Republic. Her research on the Sephardi diaspora has been published in Yad Vashem Studies and Jewish Social Studies (forthcoming). Beyond her research, Robin is a podcast host for New Books in Jewish Studies and the review editor for H-Judaic. You can follow her infrequent musings on Twitter and read more about her work on her website.