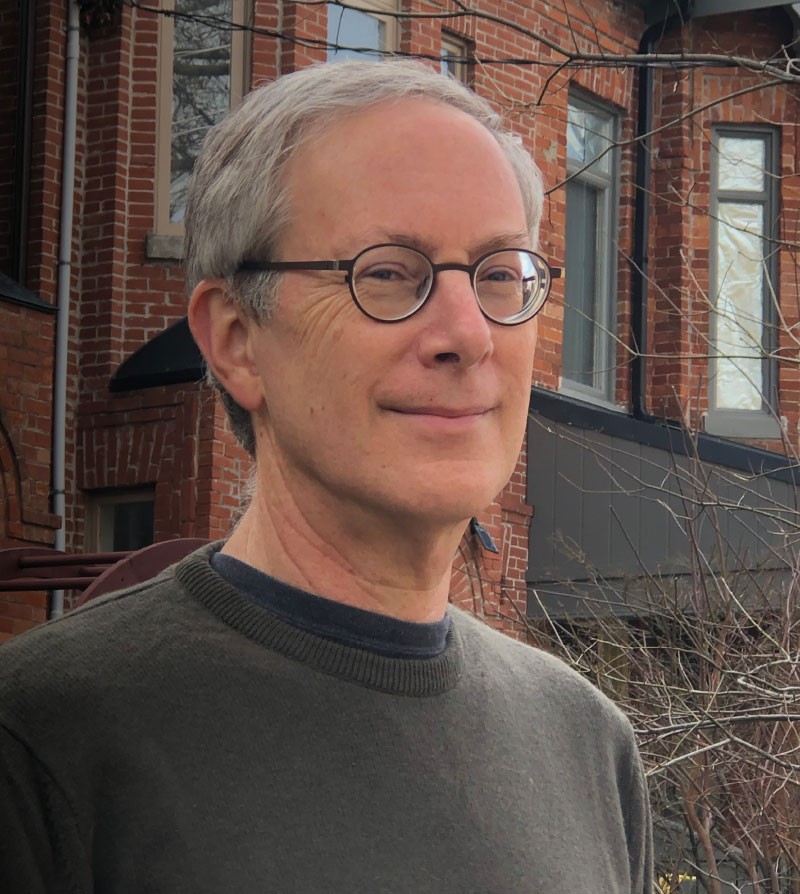 Featuring Professor Derek Penslar on What makes a great Jewish leader? The life of Theodor Herzl
This talk explores Theodor Herzl’s galvanizing effect on the Zionist movement at the turn of the nineteenth century.  Herzl was unique – not only in the Jewish world of his generation but among Jewish leaders both before his time and ever since.  Without Herzl’s combination of charisma and vision, the Jewish state may well have never been attained.
Derek Penslar is the William Lee Frost Professor of Jewish History at Harvard University.  His research explores Jewish political and economic life in modern Europe as well as the relationship between modern Israel and diaspora Jewish societies, global nationalist movements, European colonialism, and post-colonial states. Penslar has taught at Indiana University, Bloomington, the University of Toronto, and the University of Oxford, where he served as the inaugural Stanley Lewis Professor of Modern Israel Studies. He is president of the American Academy for Jewish Research and a fellow of the Royal Society of Canada. Penslar's books include Shylock’s Children: Economics and Jewish Identity in Modern Europe (2001); Orientalism and the Jews (co-edited with Ivan Kalmar, 2004), Israel in History: The Jewish State in Comparative Perspective (2006); The Origins of the State of Israel 1882-1948: A Documentary History (with Eran Kaplan, 2011), Jews and the Military: A History (2013), and Theodor Herzl: The Charismatic Leader (2020). He is completing a book titled Zionism: An Emotional State for Rutgers University Press’ series on “Keywords in Jewish Studies.”