Fundraising challenges in a changing world

Volunteering has always been his first love, and now that Len Lifchus is retiring, Peterborough will be the richer for it. The CEO of the United Way of Burlington and Greater Hamilton has completed his five-year contract and is moving back to the city where he held the same position for a 10 year period prior to moving to this area.  Lifchus has already committed to directing an amateur theatre production of Cats and teach a course at the local community college.

In a conversation with the HJN in early spring, Lifchus offered some insights into the world of fundraising, a topic of particular relevance to the Jewish community. 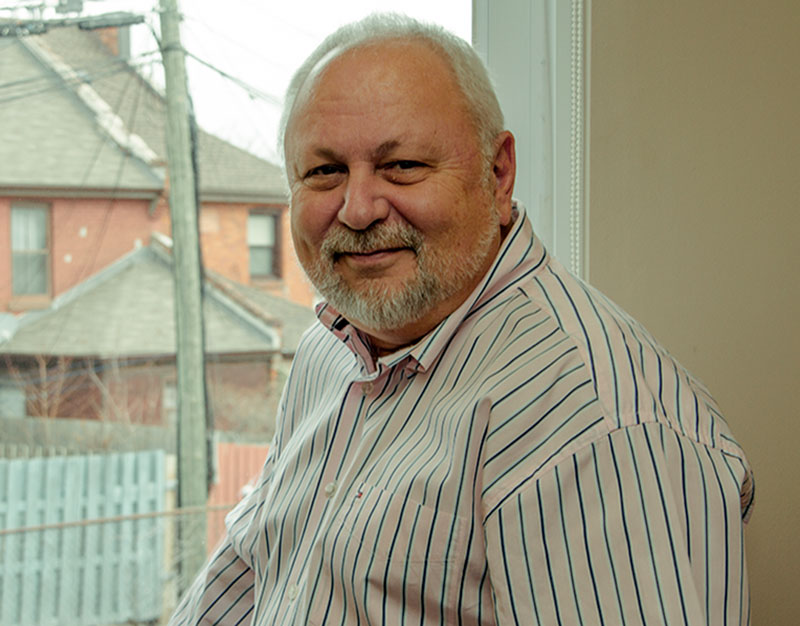 What are the changes you’ve observed in the fundraising world over the last number of years?
Fundraising today is very stressful. Across the country we’re seeing more competition, more demand for programs and services, less government funding for programs and services — all this happening at a time when donors are being more selective.  This generation of donors wants to know the program their money’s going into and wants to know that they’re making a difference. But while they’re often very quick to respond to a crisis or disaster, it’s becoming harder for charities to get long-term support for programs that require an ongoing commitment of resources like seniors programs and food banks.

What have been United Way’s specific challenges?
One of our biggest challenges has been that United Way is not a direct program delivery agent. We are seen as a flow through. And, although we’re able to say to our donors where the highest needs are, people want to deal directly with the agencies that are delivering the services. Now we’ve sustained our funding. I’m very proud of that fact that we’ve been able to sustain our funding despite the loss of corporate business in the community. Between U.S. Steel (Stelco, in its earlier incarnation) and Dofasco, and a couple of other companies, millions were given to the United Way each year. That’s not the case anymore. We’ve had to adapt by developing a different style of fundraising.

What does that look like?
By stewarding donors and developing relationships.  By listening to what the donors want and then reacting accordingly. Organizations like ours have to demonstrate to the average donor why his or her gift through them is so important, that we’ve done a lot of the research and know where the needs are.   We support 75 agencies that collectively run 131 programs, so there’s an efficiency in running one campaign.  While  our claim to fame is that supporting United Way or Federation, for that matter, is an effective and efficient way to to contribute, it still behooves us to listen to the donor and align their wishes with the actual needs. And if they’re not there then we need to go out and find what it is the donor wants to fund.  Toronto United Way has done this very successfully.

What are your impressions of Hamilton’s Jewish community?
I think it’s a giving community when there’s a cause.  But it’s really important that organizations are tuned in so that when someone comes into the community, they go out of their way to make them feel welome. Because otherwise one day there’ll be nobody to fill the volunteer jobs that are being done by a small core group.

Filling volunteer positions seems to be a universally difficult challenge.
The challenge of finding volunteers is not unique to the Jewish community. If you talk to most organizations that use a lot of volunteers, this is something they’re all going through. The younger generation will volunteer, but  they want short, very specific commitments. Will they give you five, six years? No they won’t. will they give you three months? Maybe. They want something very specific. It’s not like my parents’ generation.

What’s been your organization’s secret to success?
We recognized that we needed to listen to our donors and to do more advocacy on behalf of our agencies. I believe in the last five years, United Way has  increased our stature in the community. Many years ago we were known for anti racism, but we’re known now for working to fight poverty, working for kids and helping to build stronger communities. But it’s taken time to make the shift, to restructure and make administrative changes. Our board is so committed to change, that, at a time when organizations were laying off people, the board authorized the hiring of  a team of experts and specialists who focused on building the pieces of leadership and planned giving and stakeholder relations. As one of the oldest charities in Hamilton, we’ve been doing this along time but we’re not doing it the same way.