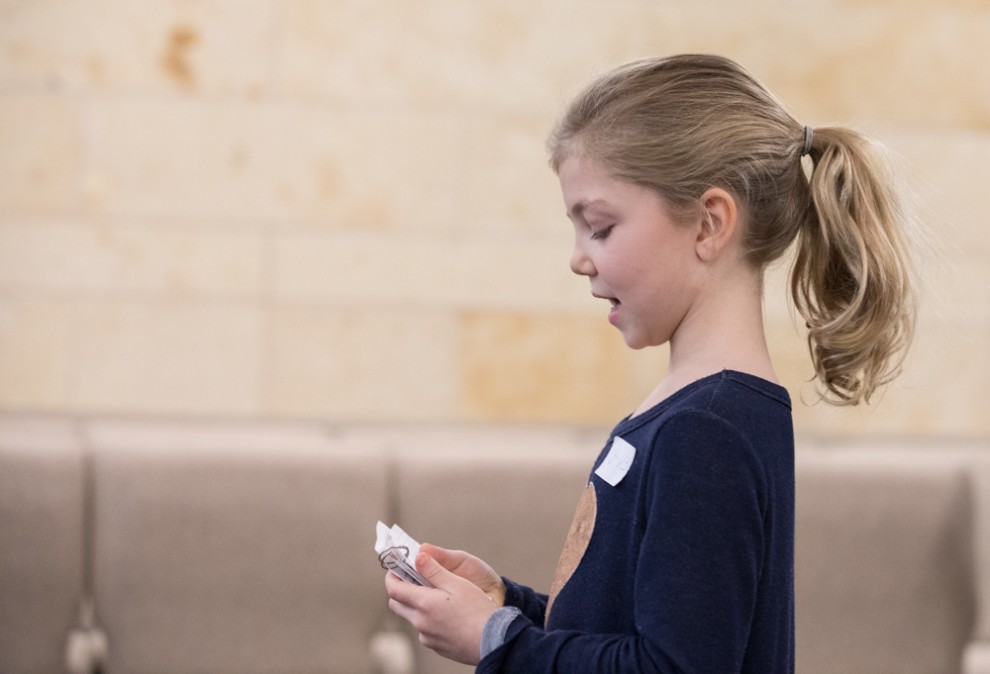 Morris Black left his family way too soon.  A soft-spoken, scholarly Peterborough clothing merchant, Black passed away in 1970 at the age of 54, leaving his family and community bereft of one of its most-respected leaders. Rick Black still vividly recalls the family's surprise at discovering their father's unusual bequest towards the creation of a Jewish essay contest. "A wonderful heritage has been given to us," Morris Black had written in his will. "Forsake it not."  Less than a decade later, his son, having recently established a medical practice in Hamilton, adapted his father's original concept into a Jewish public speaking contest. Now in its second generation, the Morris Black Public Speaking Contest is regarded as one of this community's most valuable — and popular — educational programs. 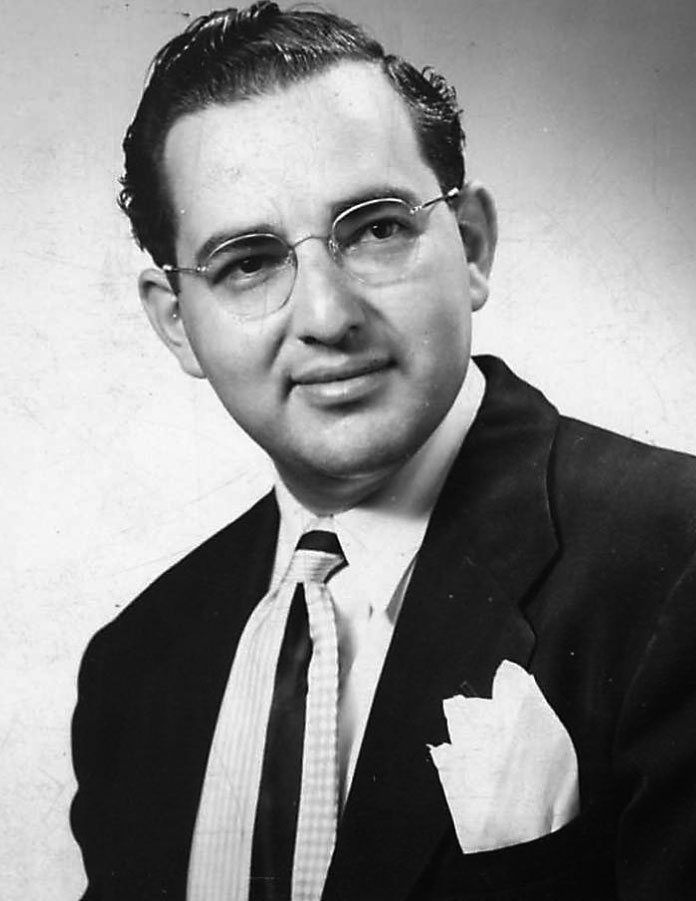 To understand what lay behind Morris Black's passion for furthering Jewish learning, one need look no further back than his father, a Lithuanian Jewish immigrant who settled in Peterborough in the early 1900s to serve as the tiny Jewish community’s kosher butcher, cantor and educator.

“Philip Black was Peterborough’s first Jewish spiritual leader,” said Louise Klinghoffer of the ancestor she and Rick Black share.  “He was a very spiritual man, a leader. Morris was the same way.”

Rick Black remembers his father as “quiet, contemplative, with a strong sense of community, family and Israel." He was also a gifted musician and songwriter, once sending an Israel-inspired song to Israeli Prime Minister, David Ben Gurion. The note he received in reply is a treasured family possession.

Rick Black was a recent graduate of McMaster University's Medical School when he inaugurated the first Morris Black competition, then, an essay contest, at the Adas Israel 40 years ago. He was soon persuaded by the late Rose Lax and Larry Levin to change it to a public speaking contest. This decision probably ensured its popularity and longevity. For most of the last four decades, the annual event was held at the Jewish Community Centre, until recently, when it has alternated between different locations. Its costs, about $4,000 a year, are shared between the JCC and the Black family.

Participation in the Morris Black contest has been consistently high throughout the years, with both the Hamilton Hebrew Academy and Kehila dedicating curriculum time towards helping children prepare their speeches and the Beth Jacob and Temple afternoon schools encouraging student participation.

This year, a record 62 children from Grade 3 to 8 enrolled in the contest, which took place on Dec. 16 at Beth Jacob Synagogue. Every available space in the building—classrooms, library, chapel, sanctuary and social hall—were occupied by small groups of students, their family members and 21 designated judges.  After delivering their speeches, participants, parents and siblings assembled in the social hall to enjoy refreshments and await the results. By the time members of the Black family announced the winners, the air was electric with excitement and anticipation. First, however, every grade was called up to receive certificates and pose for a group photograph. It was only then that first, second and third place winners (in reverse order of course!) of each group were announced to much whooping and hugs. As the winners posed for more photographs, the joy and pride they felt was palpable, as their parents snapped photos and younger siblings hopped around in excitement.

Among the parents in the room that day was Alice Mendelson, a Montreal native whose family moved to Hamilton in 2015.  Mendelson remembers the first time her children entered the contest without any idea of what it was all about. “We came from the outside, and we hadn’t seen anything like that anywhere else," she said.

Now, she said it's become an important part of her family's "Jewish calendar," even for her boys who no longer attend Jewish day schools. "They look forward to it and devote time to working towards it. It's a uniquely Jewish Hamilton experience,” she said.

What impressed Mendelson, a long-time educator, more than anything, was seeing how intently children listen to each other.

“They’re so interested in each other’s topic… the kind of active, engaged listening which you don’t see so often.”

Among the biggest beneficiaries of "engaged listening" are younger siblings, like Yishai Shapiro, for instance, a Grade 3 student at the Hamilton Hebrew Academy who placed second in his age group.

“He's been watching for years," said his mother Rebecca, "noticing what types of speeches work and which ones don’t, so he has a natural flair now." Finally reaching the age of getting to participate in his first Morris Black contest was “really amazing," said Yishai.

Yishai's older brother Yonah is another astute observer of speaking styles. "I go with a different technique every year," said the Grade 7 student, whose speech topic was Tikkun Olam, the Jewish imperative to improve the world.
"I liked it better this year because I was just able to say my thoughts and experiences. It was something I could connect to, " said Yonah.

Grade 6 student Ma’Ayan Kirat, also enjoys speaking on topics close to her heart. Three of her four Morris Black speeches have been about family members, and she was thrilled when this year's speech about her grandmother's struggle during the Holocaust won first place.

As hard as students work at their speeches, it's fair to say that it's the judges who may face the most difficult challenge.

As the most veteran judge, Loewith reminds his colleagues every year to keep in mind that "this is a public speaking contest, not an essay contest. A kid can get up there and read their speech but that’s not what we want," he said. "We want the person to make eye contact, to have appropriate volume for their age, to try and sound enthusiastic about what they’re talking about.”

Many of his fellow judges are Loewith's family members and other close friends of the Black family who have been getting together for a post-event dinner for the last 30 years—a celebration that holds as much significance for their families as a major Jewish holiday event.

Rick Black had even more reason to celebrate this year. It was the first year in which he had a grandchild participating. Alex Black, a Grade 3 student at Oakville's Sha'arei Beth El Synagogue and the son of Rick and Wendy Black's son Morry, who said his father was "over the moon" to have a grandchild among the participants.

"We’re talking about another generation of people who get to participate, and I think he was really happy ... because ultimately it’s going to be on me and my brothers to keep  the light going."

That light shows no sign of dimming anytime soon. "The Morris Black is a big thing for the Hamilton Jewish community," said Loewith, "and full marks to the Black family because they funded it for a long time on their own and are very low key about doing it."