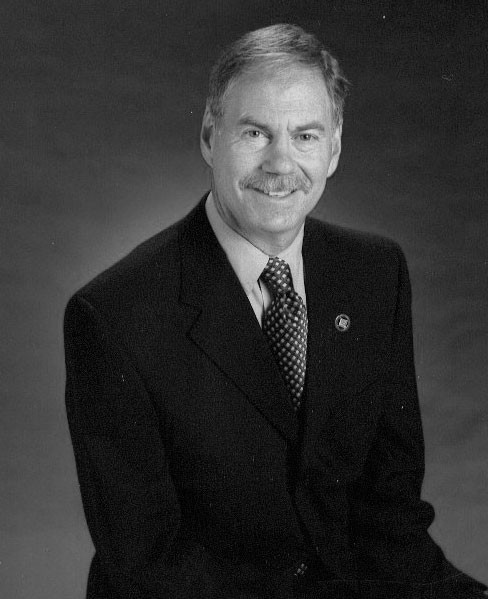 Franklin Simkevitz was a well-known name and face in the City of Hamilton as well as the Jewish communities of Regional Ontario for many years. As a consummate community professional, Frank served the Hamilton Jewish community with dedication and passion both during his tenure as the Director of the Hamilton Jewish Federation’s Legacy Endowment Fund and as executive director of the Jewish National Fund — Regional Ontario. Frank was also a devoted volunteer at the Beth Tikvah Foundation where he served as chair of its board of directors for many years.

His good friend, Stan Tick, said, “I first met Frank when he applied for the job of director for the Legacy Endowment Fund. I was the chair of the search committee and he really caught our attention as being a sincere, hardworking man. Having volunteered with the Reena Foundation in Toronto, he wanted to be engaged in volunteer work in Hamilton as well as being a professional here. He became involved with Beth Tikvah Foundation, bringing his knowledge, expertise and concern for the marginalized community from Reena to Beth Tikvah.”

Frank was passionate about Israel and the Jewish National Fund, reaching out and visiting the smaller communities throughout Ontario, from Kingston to Windsor, from Niagara Falls to Thunder Bay, ensuring they maintained a strong relationship with the State of Israel. He worked tirelessly and seemingly effortlessly as he travelled around, educating people about the work of JNF. Frank visited Jewish and non-Jewish communities, Rotary Clubs and more, encouraging people to visit Israel and see first-hand the wonderful work of JNF and how Israel is so different than how it is portrayed in the media. He himself took scores of people on missions to Israel with JNF and saw people fall as in love with the country as he was.

“Frank was esteemed by his co-workers and was considered to be my right hand man. I could always go to Frank for insight and heart felt advice,” said CEO of JNF Canada, Josh Cooper. He worked in partnership with the Presidents and Boards of Directors of his region. He was kind and fair to his staff, always ensuring them that their lives and their families came first. Frank was a leader, a mentor to many, a mensch to all, and a true friend to all who knew him.

Frank leaves behind his beloved wife, Elaine, and his mother Eleanor, to whom he was very devoted.  He was the loving father and father-in-law of Howard Simkevitz and Laura Fisch, and Steven Simkevitz and Lihor Abraham-Simkevitz, dear brother and brother-in-law of Judy and Paul Kupferstein and devoted grandfather of Zoe, Eden, Margot and Jonah.

The JNF will be establishing the Franklin D. Simkevitz Memorial Fund, to which people can donate. Please call our office at 905-527-5516 for more information.