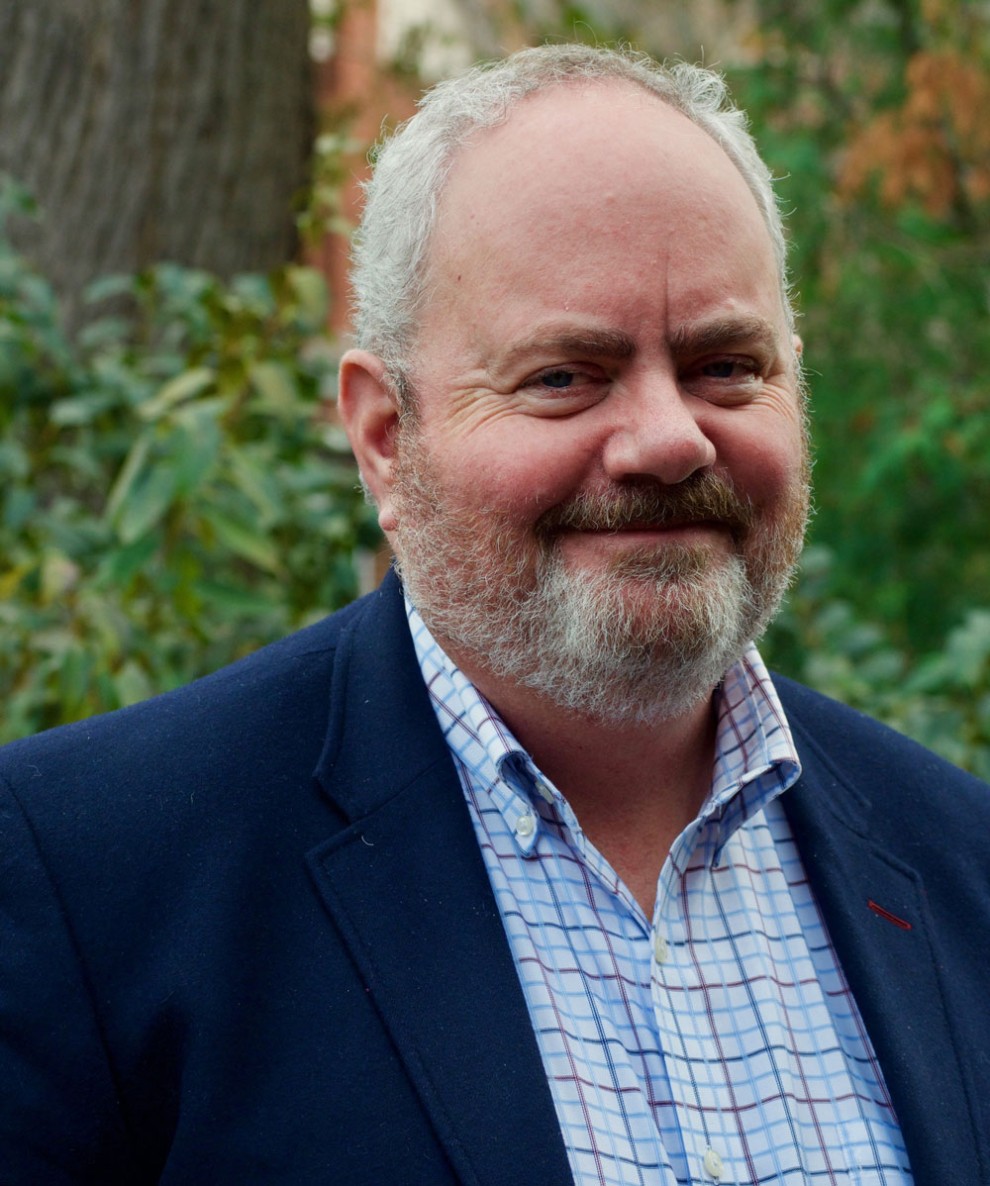 “Hey honey. Have you seen this ...” Those words are what aspiring journalists should imagine their readers saying on reading the opening lines of a good story. So instructed award-winning journalist Wade Hemsworth to a class of 15 would-be reporters during a recent workshop on journalism basics.

Over three evenings this autumn the former reporter for The Hamilton Spectator detailed the basics of journalistic writing and covered topics ranging from effective interviewing and clear writing, to self-editing. Hemsworth skillfully guided the eager participants with a series of real-life examples and entertaining stories.

The workshop was the brainchild of Hamilton Jewish News editor, Wendy Schneider.  Always on the lookout for content and intriguing points of view, Schneider and Hemsworth teamed up to construct this brief introduction to newspaper reporting. Hemsworth, now a manager of media relations at McMaster University, taught the class pro-bono as a community service. The ultimate goal of the course was to encourage people and provide them with the necessary tools required to contribute to the paper.

In the HJN’s July issue, Schneider placed a small ad soliciting participants for this free course. The response was overwhelming as community members of various ages scrambled to be part of this unique opportunity.

Hemsworth kicked off the course by breaking down the various components of a newspaper article and crafting it so that people will want to read it to the end. By the conclusion of the first class, he tasked the students to come up with a story idea and to interview two people who would support and expand that idea. By the final session, the writers had drafted a first cut for which Hemsworth and their peers provided constructive feedback. The early versions of the articles were of such high quality, that as they evolve, Schneider expects to publish many of them in upcoming issues of the HJN.