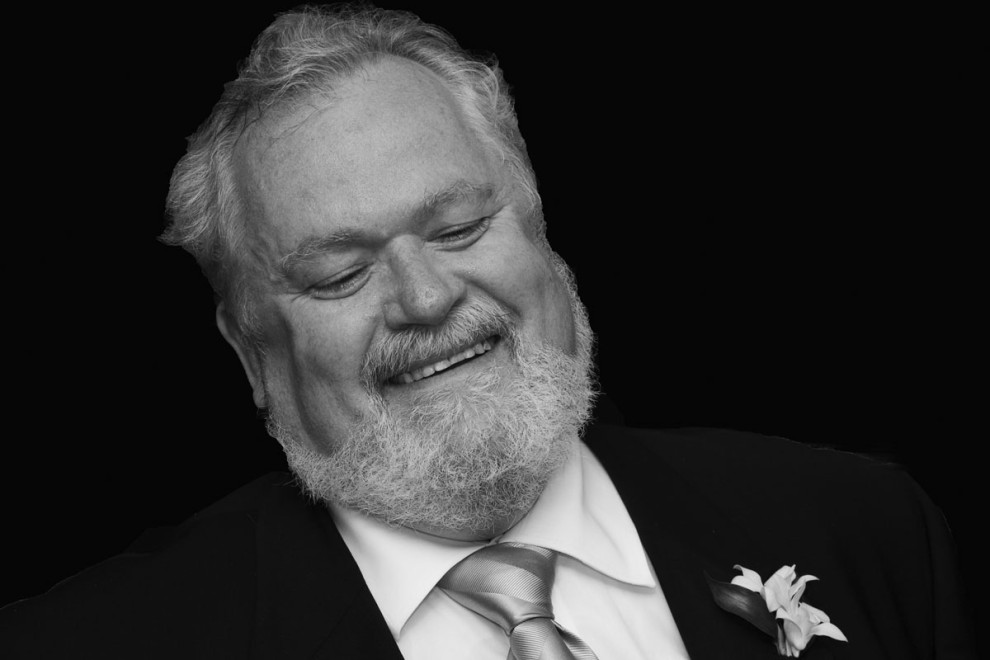 A new Hamilton Jewish book festival featuring personal appearances by leading authors will honour the memory of Marvin Caplan, an avid reader and gregarious figure who left an indelible mark as a clothier, politician, realtor and volunteer.

The Marvin Caplan Jewish Book Festival, presented by the Hamilton Jewish Federation, will welcome authors of popular new books to Hamilton from Nov. 16 to 24, where they will participate in readings and other public events that are open to the entire community.
The festival is to feature books with Jewish themes or that are written by Jewish authors and is timed to coincide with Jewish Book Month in North America.
Festival events will also feature an extensive collection of new books, music and Chanukah gifts for sale.
Gustavo Rymberg, chief executive officer of the Hamilton Jewish Federation, was involved in similar festivals in Winnipeg and Toronto.
“They were always my favourite events to organize and to attend, and they gave everyone the opportunity to meet incredible authors and hear amazing stories,” Rymberg said.  “I always learned something new from the inspirational, interesting and sometimes challenging topics that these authors took on.”
A panel of community volunteers, including Caplan’s widow Judi, reviewed information about 250 books from the 2019-20 publishing season to select the international authors who were invited for the opening year of the festival.
Rymberg anticipates the Hamilton festival will be an annual celebration and become one of the federation’s leading cultural events.
Caplan, who died suddenly in January 2017, was a proud, devoted and active Jew and a strong promoter of reading and literacy who loved to discuss and debate almost any subject, drawing material from his own reading.
Judi Caplan recalls that he would have several books on the go at once, in a revolving stack on his bedside table.
The former Ward 1 city councilor was a familiar figure at the Locke Street branch of the Hamilton Public Library and Judi recalls returning a hefty stack of his borrowed books after the shiva.
Caplan helped to instill a love of reading in his and Judi’s four sons, and later in their grandchildren, by reading aloud to them and encouraging discussions about what they read.
“Our house was always full of books, and from the time the boys were small, story time was a special time in our house,” she recalls. “He read mainly non-fiction books about religion, politics, history and sales, though he also loved science fiction. Books, reading, studying and discussion were all part of Marvin’s life.”
Judy says that a Jewish book festival is an ideal tribute to her husband. Among his many volunteer roles, Caplan was active with Hamilton’s Telling Tales Festival, And Judi says one of her most treasured photos of him was taken there in September 2016, less than four months before he died. It shows him grinning widely as books spill from his hands.