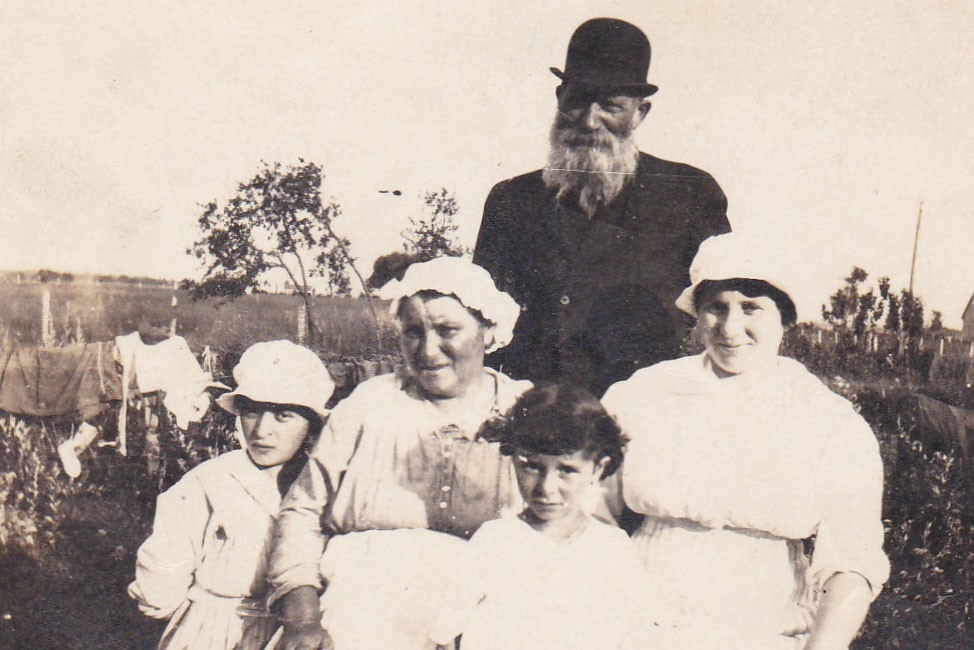 For more than 22 years, I have been diligently researching my Russian and Polish family roots. My father’s grandparents arrived in Montreal from the Pale of Settlement in 1907. With eight children in tow, they settled into their new country and the family began to prosper and grow. Throughout my childhood, we were never close to more than a handful of our relatives. As I was growing up, we would meet someone on our daily travels or at a social event and my parents would introduce me stating that “this is a cousin.” So, as far as I knew, I had hundreds of cousins but few whom I had met more than once. It wasn’t until I began researching my genealogy that I discovered who all these relative strangers were and how they fit into my family.

As I delved deeper into our history, I discovered more of my ancestors from earlier generations and the number of people on my family tree grew significantly. However, rather than flesh and blood people who I could identify with, most of them merely became names on a page.

Growing up, my father took a lot of snapshots of our family vacations and other special events, so we had many photos of my immediate family. However, being the youngest of four children, my father never had many photos of family members beyond his generation, many of whom had died before I was born. Over the years, my grandparents’ family photos were handed down to my older aunts and uncles and then later to their descendants. After a few generations had passed, the latest owners of the family pictures found themselves in possession of hundreds of old photos of people, most of whom they could not identify and to whom they did not feel any real connection or attachment.

As often happens, these priceless and valuable family heirlooms get thrown out, because the new owners don’t want them and don’t know what to do with them. Happily, after all these decades, my father who is now 92, and has outlived just about everyone from his generation, was given this treasure trove of old photos, which he had never seen.

In April, I—the family genealogist—was offered this archive of our family history. Unfortunately, few if any of the photos had any inscriptions on the backs indicating who the subject of the snapshot was or when and where the picture was taken. However, my parents are particularly sharp when it comes to their long-term memories and recalling the past. So spending a few evenings reminiscing and going through this archive, they were able to identify many of the people, places and events that this collection had documented.

As a result, my family tree has now taken on a brand-new dimension, putting faces to many of the people who had for so long been only names and cold facts in my historical documentation.

With the photos now scanned, sorted, labeled and most importantly, backed up on several computer drives, the history of my family is saved forever. As my children and eventually grandchildren begin to ask questions about where they came from, I will not only be able to tell them the story of our family, but also show them the faces of those who came before.