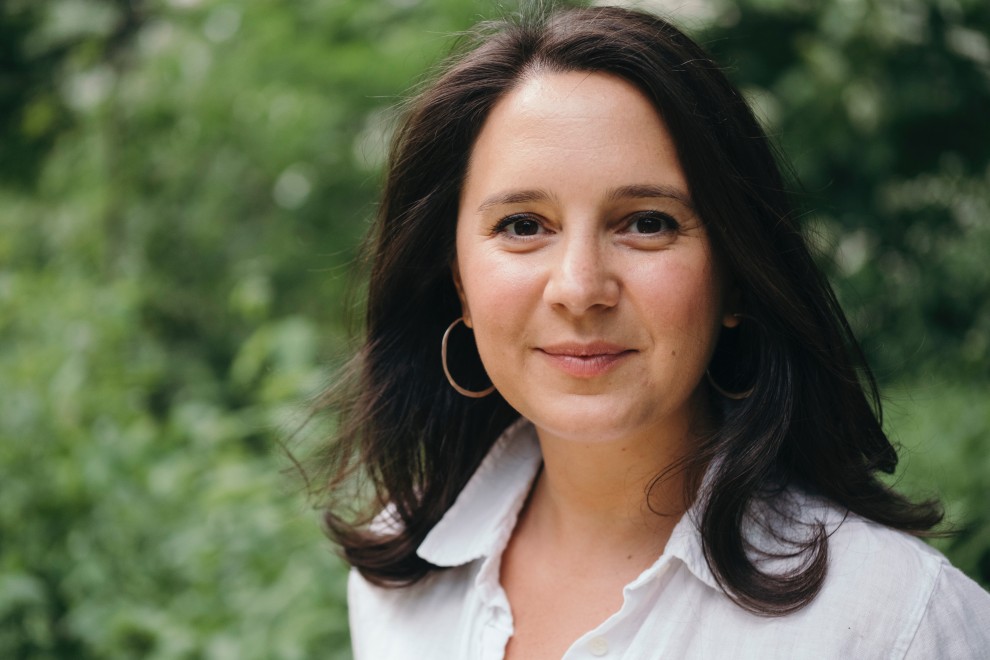 Hamilton’s Jewish community will be asked to raise $150,000 in an emergency campaign this year. That’s in addition to the $1.3 million being sought in the main annual campaign.

The figures were unveiled in a recent online campaign launch. The special drive is being driven by the need to help community agencies deal with extra demands because of the COVID-19 pandemic crisis.

Gustavo Rymberg, chief executive officer of the Hamilton Jewish Federation, said special demand is being felt by the kosher food bank, in general areas of food security and by the loss of community participation as employment and income losses push people to withdraw from Jewish institutions and pull their children from Jewish schools.

“More organizations are going to be on financially fragile ground now and that will further a previous trend toward mergers and consolidation,” Rymberg said. “Our response to this crisis will be remembered as one of our finest moments.”

The $1.3 million target of the main campaign is the same as last year’s drive that netted 98 per cent of its goal.

For former New York Times opinion writer and editor Bari Weiss, that ability to respond to crises is a strength that has helped Jewish communities survive for centuries.

She was keynote speaker for the event and said that skill from the past will be critical to shaping a post-COVID reality. She said there’s almost no chance of a return to “normal” when the current pandemic dies out and for the Jewish world, that’s going to challenge some long-held beliefs.

“We are part of a people that knows how to build,” she said. “We are a people who have renewed and rebuilt out of the embers more than any other people in history.”

Key to that rebuilding, she said, will require hard decisions about what is essential in Jewish communities.

“We must decide what will be essential for healthy Jewish communities,” she said. “Is it money for schools, for community hunger, for camps?

“Fancy galas, as fun as they are, don’t make the list because they don’t secure the future of a healthy Jewish community,” she added.

Weiss surprised the world July 14 when she suddenly resigned from the New York Times, citing persistent harassment and antisemitism from colleagues.

In her resignation letter, posted online at https://www.bariweiss.com/resignation-letter, she wrote “lessons about the importance of understanding other Americans, the necessity of resisting tribalism, and the centrality of the free exchange of ideas to a democratic society—have not been learned. Instead, a new consensus has emerged in the press, but perhaps especially at this paper: that truth isn’t a process of collective discovery, but an orthodoxy already known to an enlightened few whose job is to inform everyone else.

“My own forays into Wrongthink have made me the subject of constant bullying by colleagues who disagree with my views.”

She said much of that harassment was antisemitic in nature.

Rather than trying to avoid such hatred by becoming insular, however, she argues the best response is to reconnect with what it is to be Jewish.

Antisemitism is a subject Weiss has studied closely. She won the 2019 Jewish Book of the Year prize for her volume How to Fight Anti-Semitism.

“The true response to antisemitism is to affirm our Judaism, it’s about digging deeper into our Jewish identity,” she added.

(She was quick to add she remains a strong supporter of Israel and Zionism, which she called “the idea that has saved more Jewish lives than any other in history. She is not, however, a fan of current Prime Minister Benjamin Netanyahu.)

The Jewish values to be reaffirmed and reconnected with, she said, are those that value people, community and the future.

“People are what is essential,” she said. “We have to build not just for ourselves, but for the future.