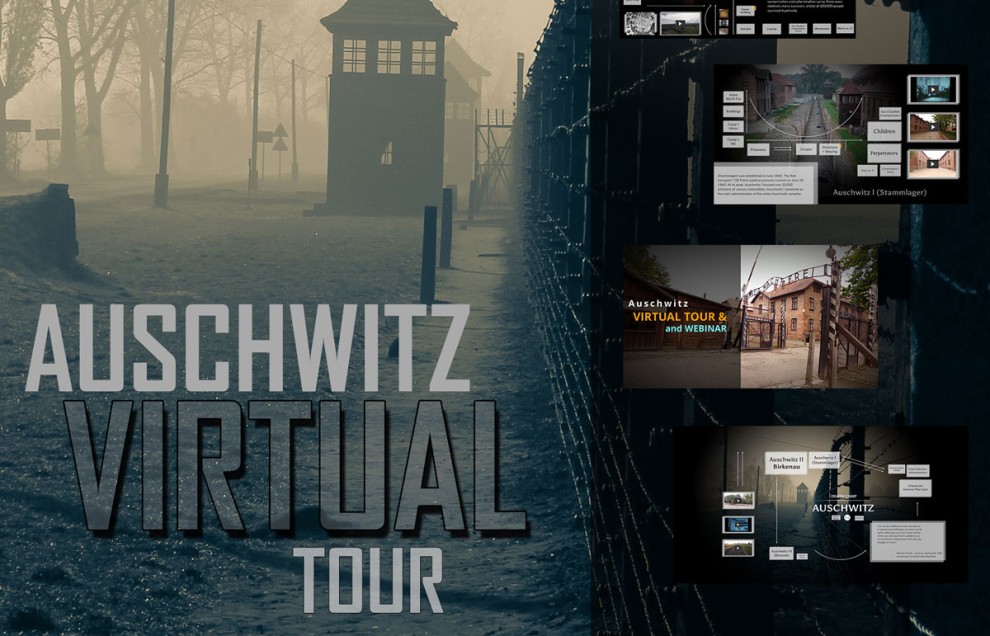 Yolanda Czyzewski-Bragues has visited Auschwitz more times than she can count, but was completely mesmerized recently by a virtual tour of the concentration camp created by Polish tour guide Jerzy Wójcik.

Czyzewski-Bragues is a member of Hamilton Jewish Federation’s International Holocaust Remembrance Committee and her grandfather spent three years in Auschwitz as a political prisoner. Wójcik grew up in the town where the concentration camp is located. Neither Czyzewski-Bragues or Wójcik are Jewish, but they share a passion for Holocaust education. And now, the Hamilton Jewish Federation has invited Wójcik to offer his Auschwitz virtual tour as part of its International Holocaust Remembrance Day commemoration on Sunday, Jan. 24, 2021.

An academic whose area of focus is the Israeli-Palestinian peace process, Wójcik had been guiding tours of Auschwitz-Birkenau for 14 years when the coronavirus pandemic put a temporary halt to his activities last spring. He took advantage of his forced hiatus by creating what he believes is a first-of-its kind virtual, interactive tour of the concentration camp using a combination of pre-existing digital resources, including the Auschwitz-Birkenau State Museum’s virtual reality panorama, archival historical footage, and recordings from drone flights, all of which form the backdrop to Wójcik’s commentary. The result is a powerful educational tool that is teaching the lessons of the Holocaust to a much wider audience than he normally would have reached.

“My goal is to take the knowledge that I have and the message of Auschwitz everywhere,” he said.  “We have to understand what political process led the Germans to choose Hitler. Because once they get to the point of 1943, 1944, this was an irreversible point in history. They could not go back from this.”

Since launching his project last August, Wójcik has conducted close to 20 tours to student groups, educators, and the general public from Australia, Europe, Scandinavia and the U.S., as well as a session attended by 250 students from India. His tours are interactive and participants are encouraged to ask questions. During one tour, Wójcik learned that a woman who had survived Auschwitz was among the participants and asked her to share her story. 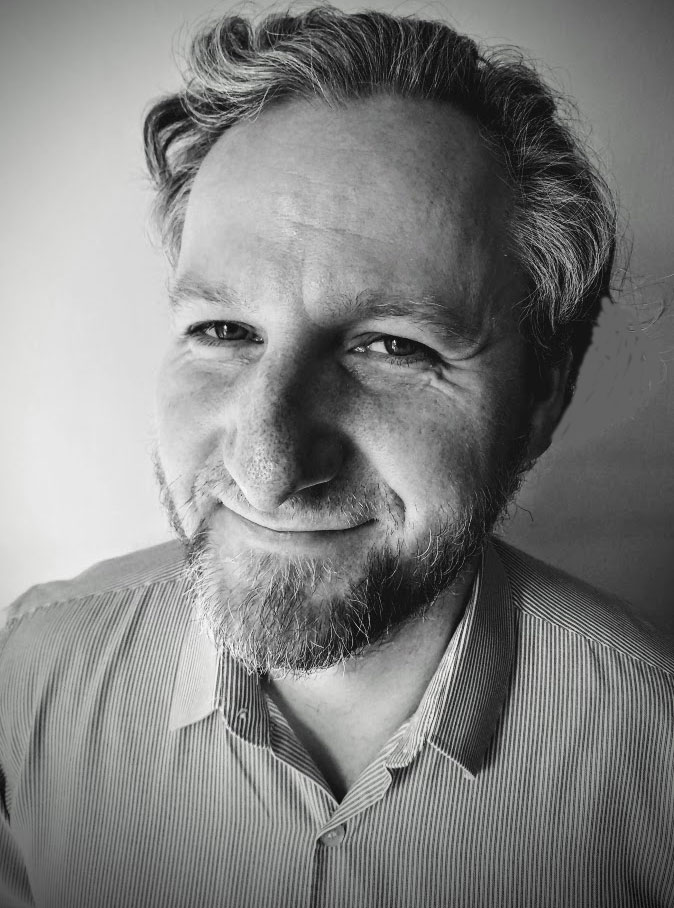