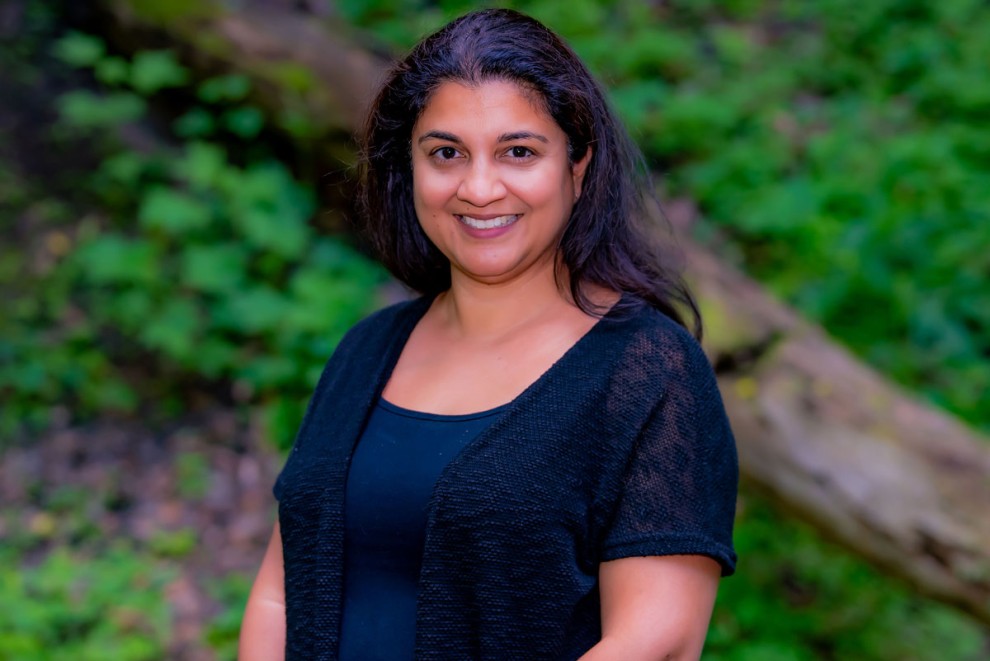 Judith Dworkin calls her time as director of McMaster Hillel a “highlight” in her career. After seven years in the position, Dworkin has moved to Hillel Ontario, as vice president of campus life and diversity, equity and inclusion (DEI) initiatives.

In this role, Dworkin will supervise the directors at McMaster University, University of Toronto, University of Waterloo, Wilfrid Laurier University and the Toronto Metropolitan University Hillels, as well as the Jewski program, which connects Russian-speaking Jewish students in Toronto. Dworkin will also work to advance DEI initiatives organizationally and provide educational resources for staff and students to become a truly inclusive community.

“I am proud of working with students in helping them achieve their leadership potential and to watch them become strong leaders of the Jewish community,” Dworkin says, reflecting on her time at McMaster. “I am especially proud of the strong community that is McMaster Hillel and the participation and the pride that Jewish students have of their Hillel. McMaster Hillel is a truly unique and special place to be a Jewish student. Everyone who comes to McMaster would agree.”

Dworkin says she is looking forward to supporting the “talented professionals who have a strong dedication to campus and students” in her new role.

When Dworkin started at McMaster Hillel in 2015, she held the only professional position. The organization grew to include other support positions, including a senior Jewish educator to serve the growing needs of the Jewish community on campus. Rabbi Ben Shefter, who started as senior Jewish educator at McMaster in 2019, will now take on the role of director of McMaster Hillel.

“I’m so pleased that Rabbi Shefter will succeed me in leading McMaster Hillel to great new heights and successes,” Dworkin says. “Rabbi Ben has been an integral part of the McMaster community, where he not only serves as senior director and Jewish educator but also as a chaplain of the Spiritual Care and Learning Centre of McMaster University,” Dworkin says. “Please join me in wishing a big mazel tov to Rabbi Ben as he starts his new and expanded role on campus.” 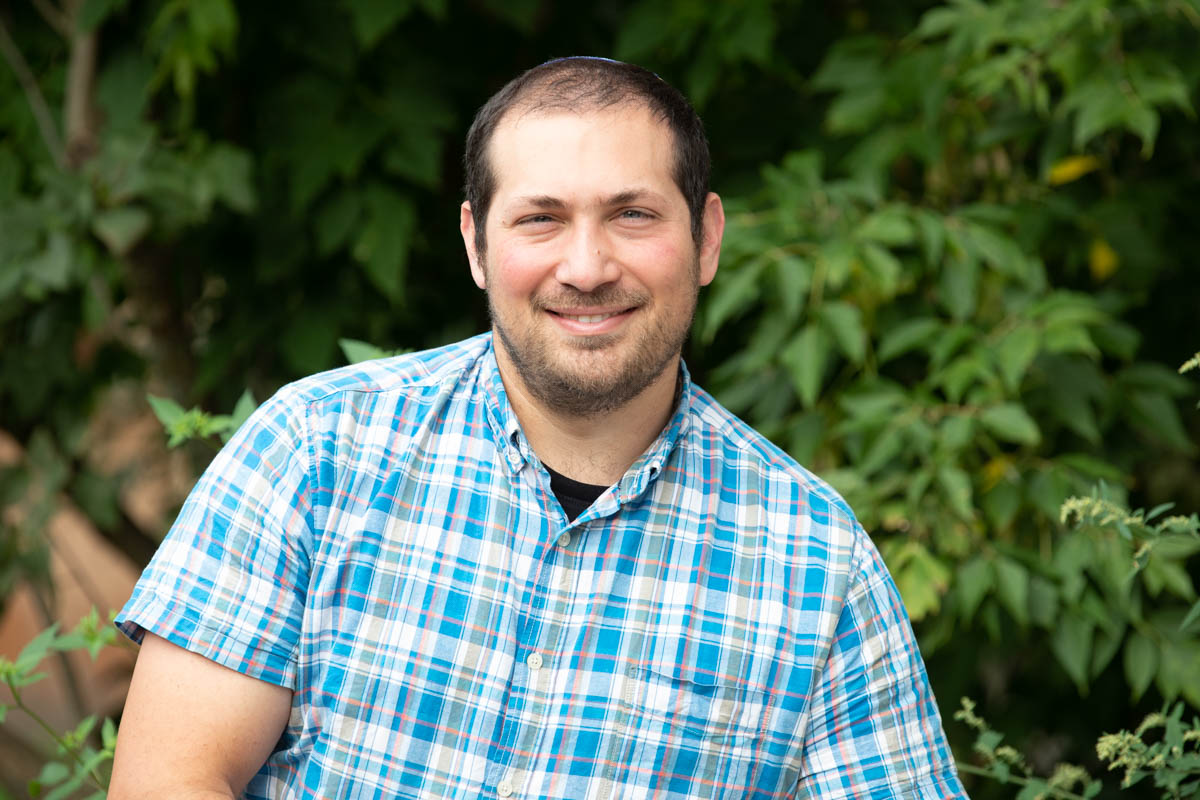 Rabbi Shefter says he is excited about his new role. “I joined McMaster Hillel three years ago to provide and support the spiritual and religious needs on campus,” he says. “As I transition to the senior director role, I look forward to expanding my impact on developing the next generation of leaders and supporting the growth of the Hamilton Jewish community. University is an intense academic venture and providing a place to grow holistically is essential to the adults they will become.”