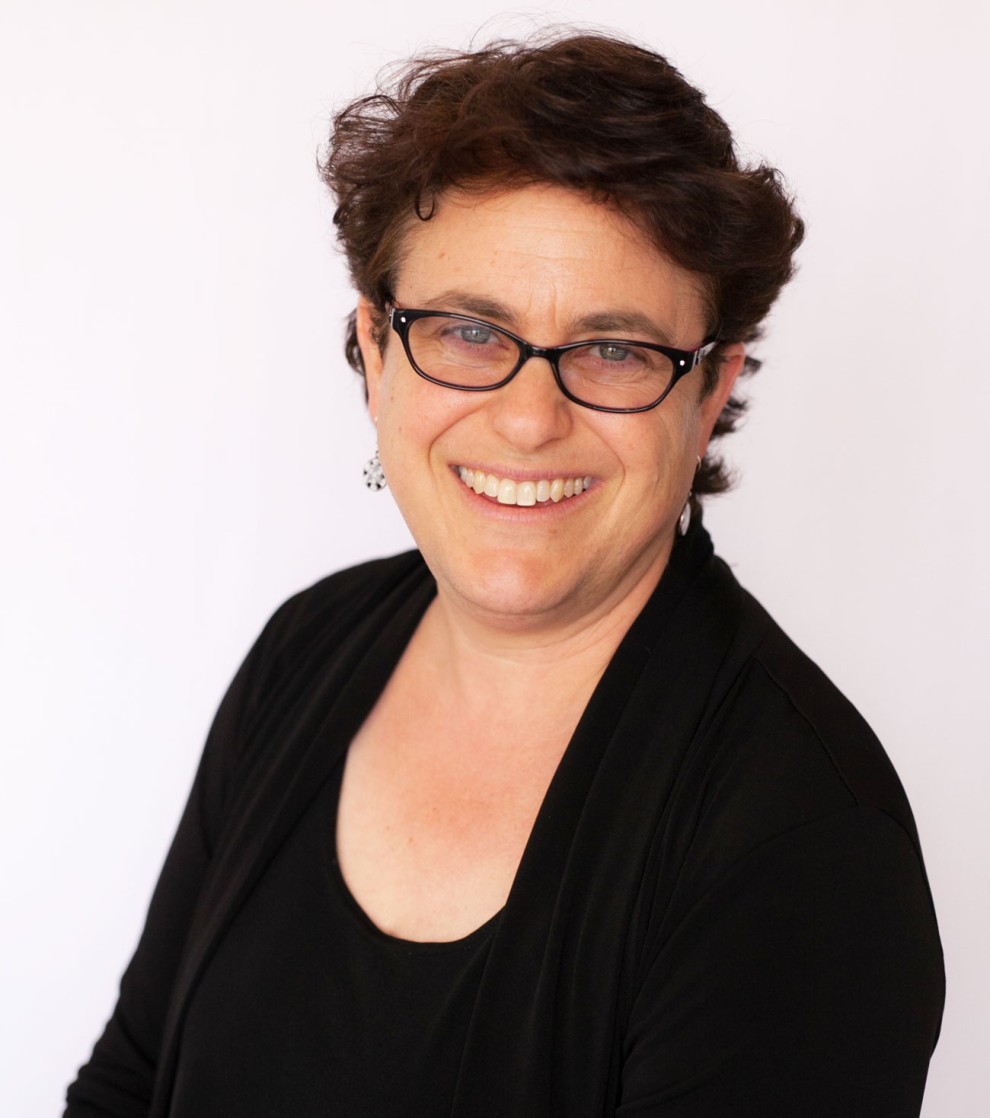 Now she is lending that voice to something intensely personal – an effort to bridge the gap between LGBTQ+ Jews and their community.

The venue for that effort will be the first-ever Jewish-LGBTQ+ Festival.

Organized along with the Hamilton Jewish Federation and Jewish Community Centre the festival seeks to build understanding between two parts of a community whose contact over the years has been limited.

One of the sparks for the event was a letter Wolfson received a few years ago from a former student. The young woman was struggling to understand her emerging lesbian identity and one of her guideposts along that road was her former Hebrew school teacher.

The student, Wolfson said, “wanted to express her gratitude that I had never tried to hide that I was a lesbian. She shared with me an all-too-familiar story: as a developing teen with a growing awareness that she was `different,’ she had wondered whether there would be a place for her as an adult in the Jewish community.”

Like generations before her, the student wondered if she would still be welcome in her home community or would she have to choose between Jewish and lesbian in order to fit in?

She found comfort when Temple Anshe Sholom hired an openly lesbian education director who married her long-time partner as soon as it was legal to do so and had a family.

“This made my student feel that she could be herself as a lesbian and that she could have a future in the Jewish community. The reason I am telling you this story is that although I was thrilled to know that I had made a positive impact on someone’s life, I was sad that the letter still needed to be written. Her fears were the same fears I had felt as a young person, and I was sorry that with all the progress we have made in Canada and especially in Jewish communities, this was still an issue.

Easing that struggle between living their true nature and being accepted in the community is a major goal of the festival.

“When the LGBTQ+ experience is fully normalized in the Jewish community, then young LGBTQ+ Jews and their families will know that there is nothing to fear about being who they are,” Wolfson said.

The environment for LGBTQ+ Jews has changed since the late-1990s when Wolfson arrived in Hamilton. Today they can live in communities led by openly LGBTQ+ rabbis, cantors, leaders and teachers, and in congregations that conduct same sex marriages and welcome family membership for queer families.

“Growing up LGBTQ+ with an awareness of others who are like you makes it much easier,” she said.

The festival Wolfson is chairing is a truncated version of a larger event planned for last year and then shelved because of COVID-19. Three events will be featured: a May 30 screening of a feature-length documentary about LGBTQ+ refugees and asylum seekers who fled persecution in their home countries for the chance at a safer life in the U.S. That will be followed May 31 by a question-and-answer session with director Tom Shepard.

The festival wraps up June 13 with a panel discussion LGBTQ+ in Jewish Families and Jewish Communities: Sharing Our Stories. Panelists will share stories about their experience of coming out and/or participation in the Jewish community. Participants include a Jewish trans woman and her mother, a married Jewish lesbian couple with children, and straight Jewish parents of a married Jewish gay son.

All events are open to the entire community.

Gustavo Rymberg, CEO of the Hamilton Jewish Federation, said the festival is part of an effort to reach out to a population that is sometimes invisible to the broader community.

“This is a population to which we don’t outreach, but they are part of our community,” he said. “We thought this would be a way to bring the topic to the table.”

Wolfson’s great-grandfather came to Canada before the First World War, fleeing pogroms in Europe. Knowing that history, she has always been sensitive to the struggles of the persecuted.

“Knowing how very much my family benefited from my great-grandfather’s pre-war decision to immigrate to Canada from Europe, I believe we should extend a helping hand where we can,” she said. “I am a Jewish lesbian, and I know that I am so fortunate that I am Canadian. The thought of what it might mean for me if I lived in a country that did not afford me the rights I have in Canada is mind-boggling.”

A modern version of that history is presented in Unsettled: Seeking Refuge in America, three stories of LGBTQ+ refugees seeking new homes in the United States.

Director Tom Shepard said in an interview the film grew from his experience volunteering at a refugee shelter in the Bay Area of California that had just received a federal grant to help LGBTQ+ clients.

“I quickly learned that the refugee model in the U.S. is based on families, but LGBTQ+ refugees are not fleeing with their families, they are often fleeing from their own families,” he said. “I wanted to make a film that would humanize their lives and do some good.”

While none of the stories told in Unsettled are of Jewish refugees, Shepard said Jewish organizations invested in the project because it spoke to their historical experience. Major funding was also provided by the U.S.-based Corporation for Public Broadcasting.

“The Jewish angle to this story is quite strong,” he said. “People have been hearing about the refugee crisis for a decade, but until you understand this lived experience you can’t fully understand the story.”

Syrian native Subhi Nahas is one of the stories captured in the film. In 2012, a militia group associated with Al Qaeda, stormed into his village and began kidnapping and killing LGBTQ+ men. Junior Mayema, who grew up the capitol of the Democratic Republic of Congo, was a law student when his homosexuality became known, forcing him to flee. Cheyenne and Mari are from Luanda, Angola where they worked together as musicians, performers, and business entrepreneurs. Their lesbian life, however, angered neighbours who cut their power, killed their dog and bullied them in public. When a family member tried to poison their food, they fled.

All now live in San Francisco where they are trying to build new lives.

Shepard praised his subjects for an act of courage many refuse to take for fear of endangering family in their home countries.

“Many of these refugees fear for their own safety and that of family in their home countries,” he said. “These four were willing to open up and share their experience.”

Further information the festival and its events is available by contacting Jackie at jstirling@jewishhamilton.org or calling 905-648-0605.