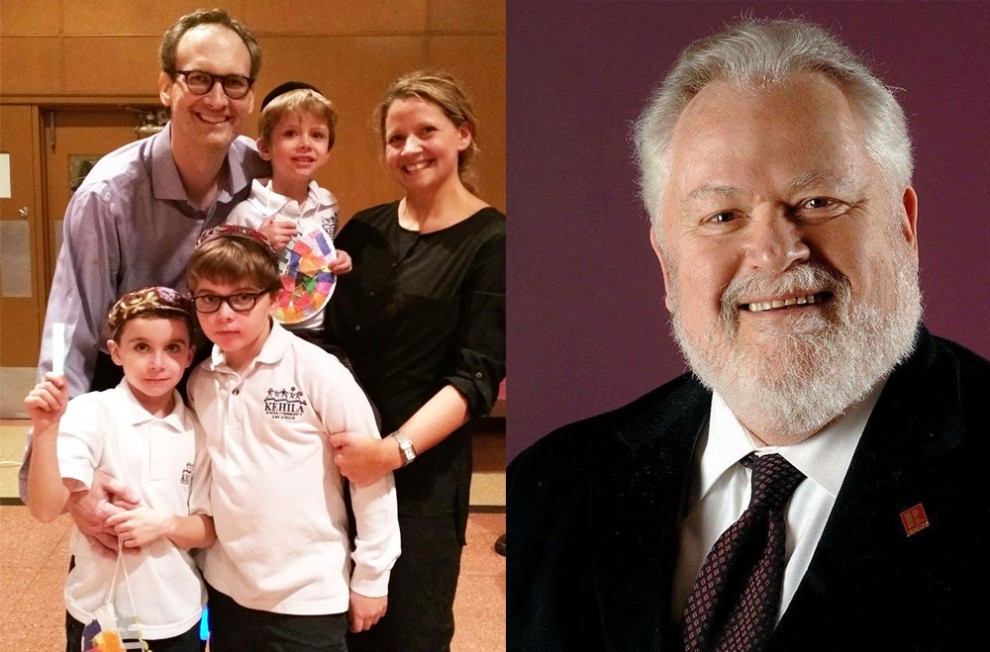 A spirit of unity and community pride were on full display at Hamilton Jewish Federation’s Annual General Meeting on May 25, with the handing out of Shem Tov Community Volunteer Awards. Two posthumous awards were handed out to family members of the late Marvin Caplan and the late Ryan Lobb.

Beth Jacob Synagogue, in its tribute to Marvin Caplan, wrote:

If Marvin Caplan had a motto, it was a question,“How can I help?” Marvin was the genuine embodiment of Tikkun Olam. Volunteering permeated all aspects of his life, whether formally, through Beth Jacob Synagogue’s board of directors, Rotary, the Out of the Cold program, the Syrian Refugee Committee, the Social Planning and Research Council and many others, or informally, as a mentor in business, life and Jewish culture. Less than an hour before his death this year, he was making phone calls to see how Hamilton’s Jewish community could do more to support the Muslim community after a tragic shooting that left six dead in a Quebec mosque. That was our Marvin. And we miss him. Our kids miss the lollypops he would hand out on Shabbat and the adults miss his wise counsel and irreverent sense of humour. We all miss his mandlebroit and chocolate chip cookies. Marvin Caplan was an extraordinary human being and our community was blessed for his having been a part of it.

Ryan Lobb saved our school. On the evening when the board decided we could not go on, he refused to accept this decision, and, through pure force of will, kept the dream alive. Ryan’s unwavering commitment to education in our community was astounding. On every issue, regardless of how large or small, he saw a positive outcome and applied his full effort to achieve it. His involvement as an active board member — initially as treasurer and then as chair — has left a lasting impression on the institution, the community, and each family at our school. Although sickness took Ryan too soon, he will always be remembered as a dedicated individual with a good name. We are honoured to honour him posthumously with this year’s Shem Tov award.