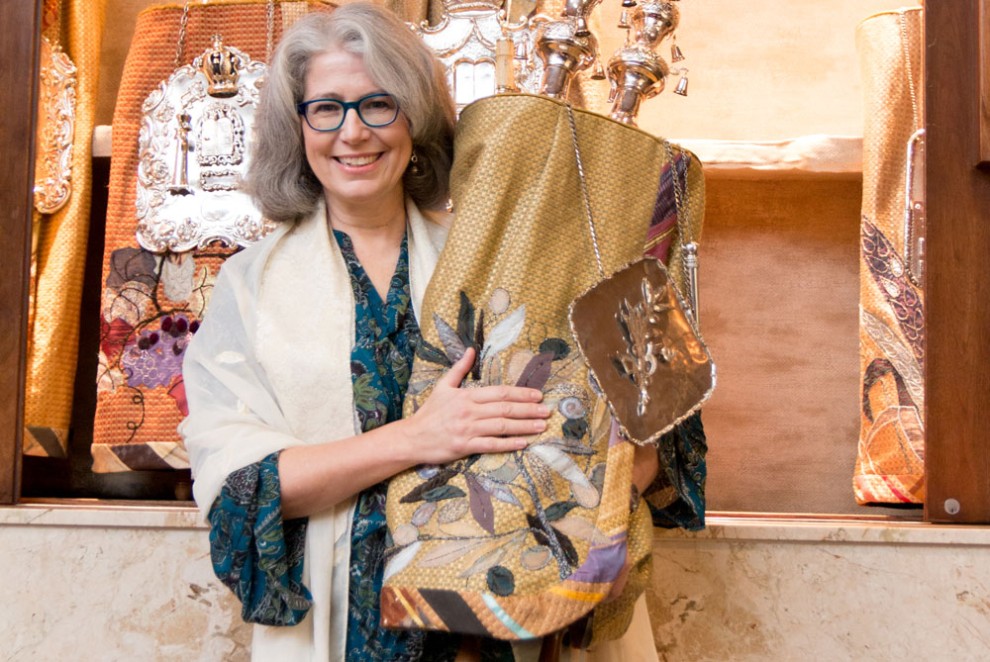 As early as the Exodus from Egypt, Jewish history records that the voices of woman contributed songs to the people. Miriam led the women in hand drumming and in song to celebrate God’s saving power. Later in our scriptures, Deborah the Jewish prophet led her people into battle with song and writings describing the coronation of King David recount processions of dancing and singing women.

Why then did a tradition of silencing the singing of women begin? One Talmudic source cites the singing voice of a woman as revealing her nakedness. Apparently, some Rabbis were concerned about the inability of men to control their passions while engaging in prayer if a woman’s voice was heard. Instead of teaching and imploring the men to be more disciplined and conquer their sexual urges, they punished women instead. As a result, Jewish women were not participants in the creation and voicing of liturgy for and with the Jewish community until the past hundred years.

Some melodies were written however, even during these dark times for Jewish women. As a Cantorial Student who is completing her studies this year at Hebrew Union College School of Sacred Music, the seminary with such notable teachers as Cantors Katchko and Alter, who notated nusach from the Ashkenazi tradition, I have been fascinated by researching this lost music.

I look forward to sharing stories about and in the voices of Jewish women at my graduation concert on Thursday, March 22, 2018 at 7:30PM.