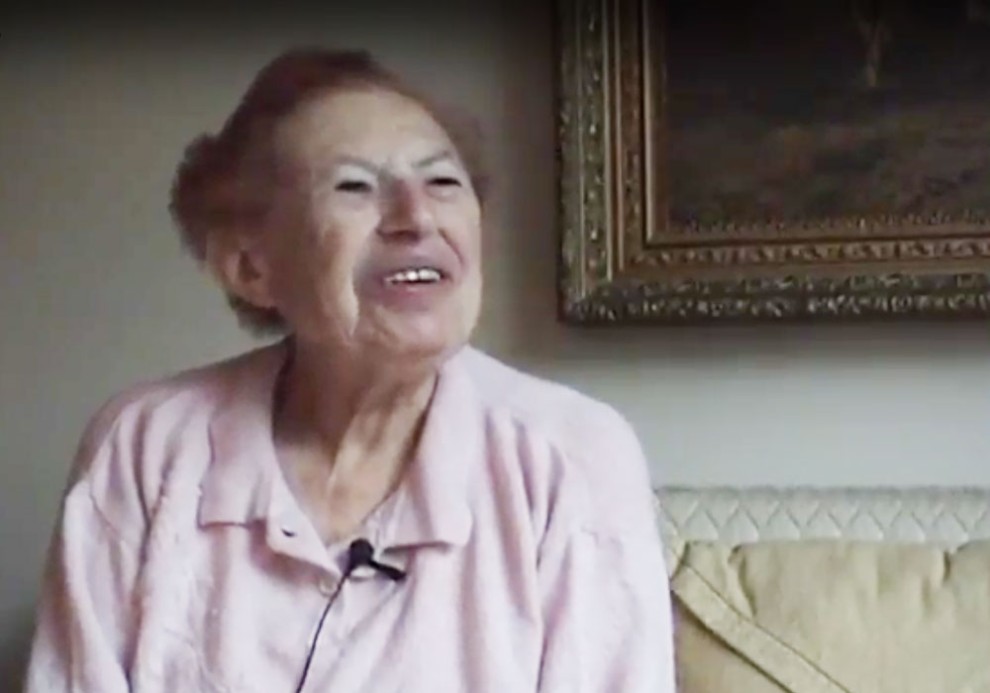 The Rosenshein Museum at Beth Jacob presents the third of a four-part series offering the community a window onto the archive of Jewish Hamilton’s oral history on Sunday, April 30, featuring an interview with the much-loved raconteur Helen Yellin, of blessed memory.

Imagine a time when everyone you knew lived on Cannon or York Streets, a time when a fellow Jew would invite a family of  jobless newcomers to stay with him—rent free—and the arrangement would continue for eight years, a time when live chickens and geese were sold at the Hamilton market, when couples got married in their relatives’ homes above the stores on York Street, when Ziskind Boleslawsky’s kosher deli was so popular that at night it was like a club, and when the Arbeiter Ring shule and its beloved teacher Chaver Brik were so popular that the Talmud Torah sought to pressure parents not to send their kids there.

Join us at the Rosenshein Museum to watch the Jewish Hamilton Project video interview and hear Helen Yellin’s recollections of  Jewish life in Hamilton during the 1930s and 1940s., and stories she heard from her grandparents about Jewish life in Lublin, encounters with Trotsky and Jabotinsky, and about the anti-Semitism that drove her grandparents to emigrate. Video footage will be followed by discussion.