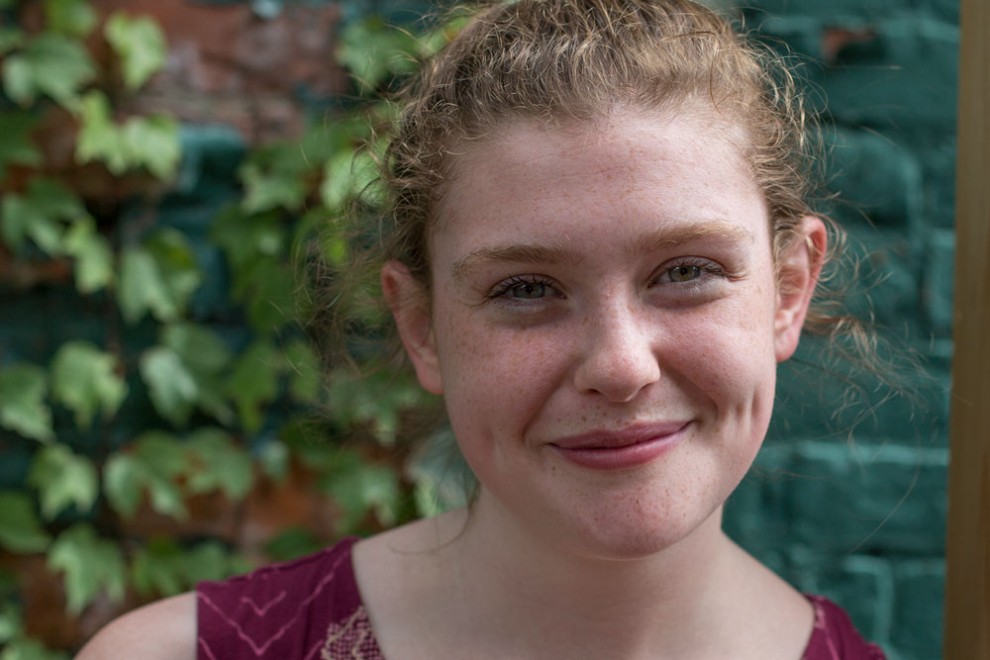 Teen trips to Israel are often described as ‘the trip of a lifetime’. Mine was certainly no exception. I learned so much from this experience, and the following is just a small sample.
1. I am stronger than I think. Both physically and mentally,  I astonished myself with what I could do this trip. Whether it was climbing a mountain or pulling myself out of a homesick stretch, I have more fortitude than I could have imagined.
2. Israel is a much more complicated place than I will ever know. We want to see the sides of it that are magical and wonderful, but not all of it is like that. Being at the Kotel was one of the most amazing experiences I’ve ever had, but the intrinsic sexism in the politics surrounding its control can make it an uncomfortable site for liberal Jews.
3. There is something connecting about being surrounded by other Jews.  In Hamilton I am involved in the Jewish community, but I was astonished that in Israel, Judaism is all-encompassing.
4. I am so lucky — not only to be able to travel to Israel for five weeks, but also to have support the entire way. I have come to value goodness in my life. When we went to Auschwitz, when I fasted on Tisha B’Av, or when we went to Masada, I felt a draw to that goodness.
5. Don’t give up on something because it hasn’t worked before. I was never a great camp or youth group kid,  but with this crazy group of 39 American Jewish teens (and six Israelis), I found my Jewish youth community. I had so many opportunities within it — I got to lead services in Jerusalem, and sing Hatikvah in the Israeli Independence Hall. I had an absolute blast with this group, and I’m going to miss them so much.
6. It’s not that hard to make a difference in someone’s life. When we were given the opportunity to choose a four day side-excursion, I chose the Tikkun Olam option. One day we made birthday boxes for children whose families were unable to afford them. On another, we helped rehabilitate the garden therapy centre at a school for kids with severe disabilities. We only did each for an hour or less, but the effect for the recipient was always bigger than we imagined.
7. Language doesn't have to be a barrier. During our visit to a long-term care centre,  I walked with a man who spoke only Russian and Hebrew, and we still managed to learn a bit about each other. Later that day, I played chess with a man who spoke only Hebrew, and even though we could rarely understand the other, we still both had fun. It even turned out he was an international chess champion (so I didn’t stand a chance!)
8. I am more adaptable than I think. I had fun living out of a suitcase and lugging everything around every few days because it was well worth it.
9. Israel really is magical. It has a complicated past, but there were so many sites where I felt a connection beyond myself.
10.   I’m ready to grow up a little. This trip has shown me that I can do more than I ever imagined, all by myself. When we came home, my friend and I  talked about how no one (save for our parents) was ever going to care for us like our counsellors did again, and it’s scary, but a little exciting too. All of us have astonished ourselves by our own capability, and we are starting our lives as individuals.
I would like to thank Hamilton Jewish Federation’s Ralph Travis Israel Experience Fund for supporting my trip of a lifetime.